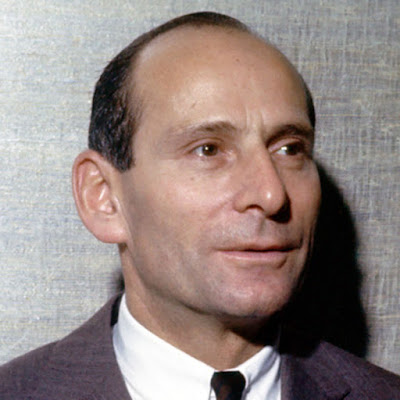 Nathaniel Lester Lanin (August 26, 1907 – October 27, 2004) was an American jazz and pop music bandleader. He was famous for long, smoothly arranged medleys, at a consistent rhythm and tempo, which were designed for continuous dancing. Lanin's career began in the late 1920s and his popularity increased through the advent of the LP era. Starting with Epic Records in the middle of 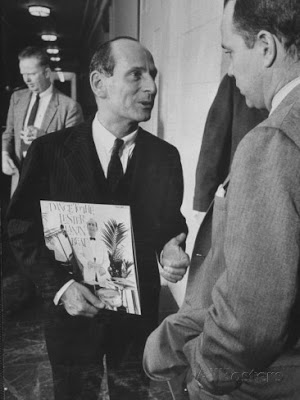 the 1950s, he recorded a string of albums for several labels, many of which hit the US Billboard 200.


Lanin's brothers, Sam and Howard, were also both bandleaders; they came from a family of ten (of which Lester was the youngest) born to a family of Russian Jewish immigrants. He started playing the piano and drums at the age of 5.He originally attended South Philadelphia High School but quit at the age of 15 to play music with his brothers abandoning his plans to be an attorney. Beginning in 1927, he led ensembles that were paid to play at the houses of wealthy socialites in Philadelphia and New York, continuing after the 1929 stock market crash.


In 1930, Lanin was hired to play at a gala for Barbara Hutton, and the event garnered so much press in New York newspapers that it made Lanin a star as well as the young heiress. His fast, two-beat dance tempo - what is called the businessman's bounce - became a 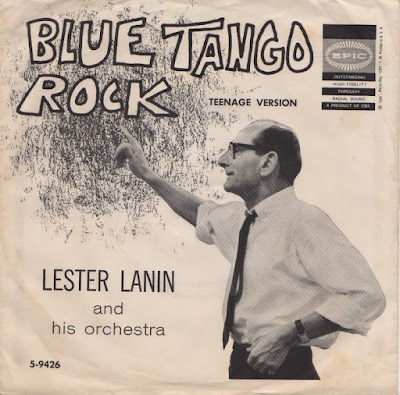 standard by which society bands are measured.


Lanin became a major star of the dance music world, and was hired worldwide to play for dignitaries and monarchs. Lanin was managed for much of his career by New York socialite music promoter Al Madison.


He epitomized a fading species, the society bandleader. He played at the homes of the Vanderbilts, Rockefellers, duPonts, Chryslers and Mellons. He played every presidential inauguration since Eisenhower's, except two, Jimmy Carter and George W. Bush. He played for Queen Elizabeth's 60th birthday party, as well as for the kings of Norway, Spain, Greece, Denmark and Sweden. 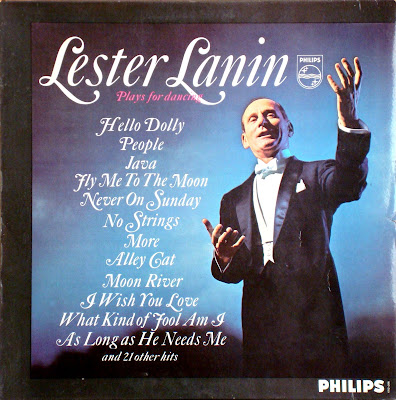 Here's "Hootenany Medley" from above 1964 album.

He was in such demand that people would often book him for their affairs, sometimes as much as, 18 years in advance. He claimed to invent the concept of playing continuous music at a party, and he is legendary for never leaving the bandstand during a dance. He was, 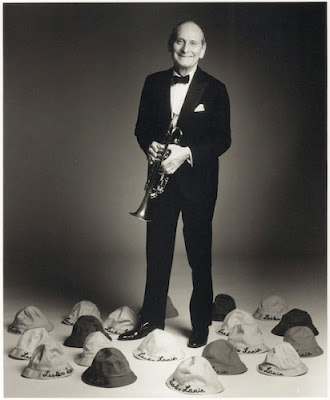 he said, in "the happiness business", and gave away cotton hats bearing his name at every dance - 50,000 of them every year.

According to Lanin, one of his most memorable performances was playing at a party for avant-garde rock musician Frank Zappa. This was reported by Billboard magazine in 1974. At the time Mr. Zappa was in New York City to play two Halloween concerts at the Felt Forum (now known as The Theatre at Madison Square Garden.)


Mr. Lanin once loved a very young dancer named Dottie Littlefield, who died tragically at 23, he said in an interview with the London Sunday Mail in 1985. Her favourite song was "Night 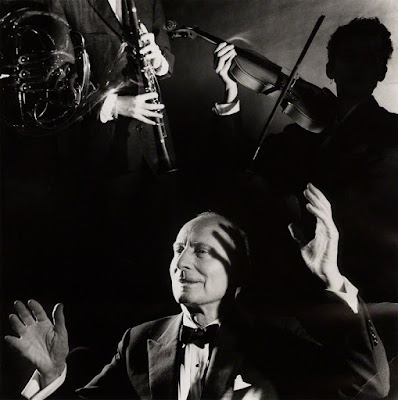 and Day." He started every evening with that song for 30 years.

Lanin also played for other celebrities, including a wedding for Billy Joel. Lanin continued performing well into the 1990s. In 1999 he played himself in the black-and-white film comedy Man of the Century, where he was the favourite musician of lead character 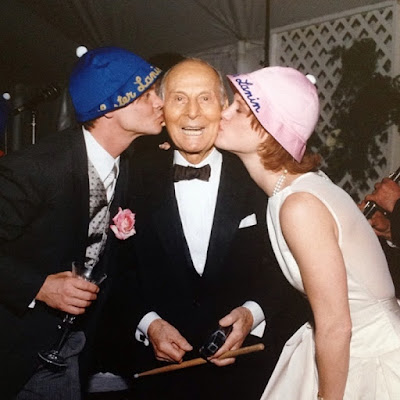 He was married once, to an actress and former Miss Texas, but he told The Times that the marriage fell apart because she "spent more time on the road than I did."

A big thank you to Zokyat @ Instrumental Music Café for link