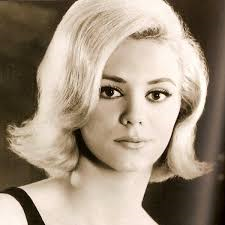 Jackie DeShannon, real name Sharon Lee Myers, (born August 21, 1944) is an American singer/songwriter with a string of hit song credits from the 1960s onwards. She was one of the first female singer songwriters of the rock 'n' roll period. 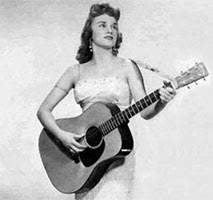 reported that record executives’ added "Shannon" to "Jackie Dee," one of the names under which she recorded, to create her name.)


DeShannon was born the daughter of musically inclined farming parents, Sandra Jean and James Erwin Myers, DeShannon was introduced to singing country tunes on a local radio show at the age of six. By the age of eleven, DeShannon was already hosting her own radio program. When life on the farm became too difficult, the family moved to Aurora, Illinois, her mother's home town. After a year, they moved up the Fox River to Batavia, Illinois, where 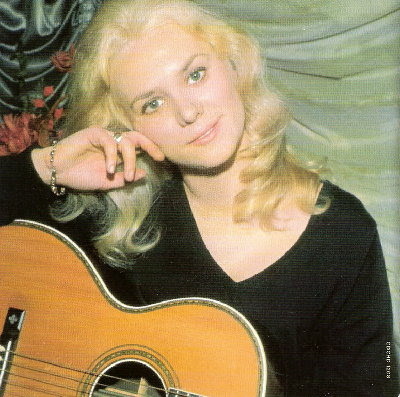 
Recording under various names such as Sherry Lee, Jackie Dee, and Jackie Shannon, she had little success. However, her interpretations of country songs "Buddy" and "Trouble" gained the attention of Eddie Cochran who arranged for her to travel to California and meet singer-songwriter Sharon Sheeley, who formed a writing partnership with DeShannon in 1960. The partnership produced hits such as "Dum Dum" for Brenda Lee and "I Love Anastasia" for The Fleetwoods. The latter was named after one of her good friends in high school. 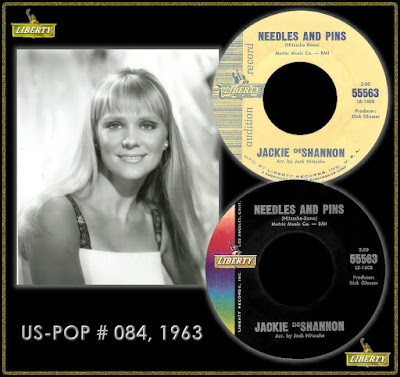 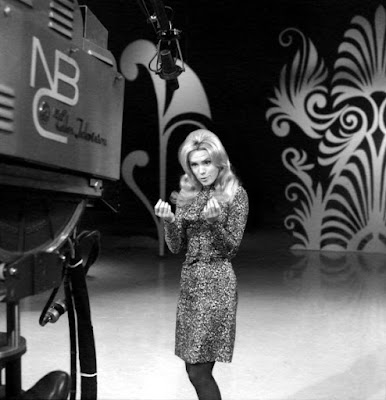 became U.S. and UK hits for The Searchers.


DeShannon recorded many other singles that encompassed teen pop, country ballads, rockabilly, gospel, and Ray Charles-style soul that didn't fare as well on the charts. During these years it was her songwriting and public profile rather than her recording career that kept her contracted to Liberty Records. DeShannon dated Elvis Presley and formed friendships with The Everly Brothers and Ricky Nelson. She also co-starred and sang with Bobby Vinton in the teen surf movie Surf Party.


DeShannon's biggest break came in February 1964, when she supported The Beatles on their first U.S. tour, and formed a touring band with guitarist Ry Cooder. DeShannon also wrote "Don't Doubt Yourself Babe" for debut album by The Byrds. Her music at this stage was heavily influenced by the American West Coast sounds and folk music. Staying briefly in England in 1965, DeShannon formed a songwriting partnership with Jimmy Page, which resulted in the hit singles "Dream Boy" and "Don't Turn Your Back On Me". Page and DeShannon also wrote material for singer Marianne Faithfull, including her Top Ten UK and U.S. hit "Come and Stay With Me". DeShannon also appeared on the television show Ready Steady Go!


Moving to New York, DeShannon co-wrote with Randy Newman, producing such songs as "She Don't Understand Him" and "Did He Call Today Mama?", as well as writing "You Have No Choice" for Delaney Bramlett. In March 1965, DeShannon recorded Burt Bacharach and Hal David's "What the World Needs Now Is Love," which provided her first Number 1 hit and regular appearances on television shows and club tours. She appeared in the 1967 film C'mon Let's Live a Little, with Bobby Vee, as a folk singer.


DeShannon continued writing and recording but it was not until 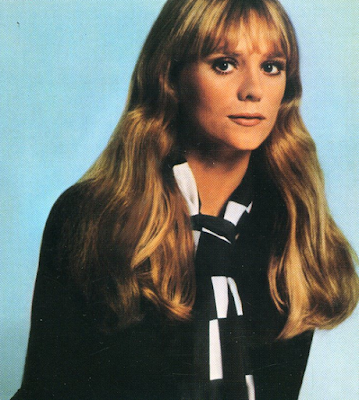 1969 that she scored her next biggest smash single and album, both entitled "Put a Little Love in Your Heart". The single "Love Will Find A Way" from the same album was also a moderate hit. Switching to Atlantic Records in 1970 and moving to Los Angeles, DeShannon recorded the critically acclaimed albums Jackie and Your Baby Is A Lady, but they failed to produce the same commercial success as previous releases. DeShannon has been married to singer/songwriter and film composer Randy Edelman since 1977. They have one son, Noah (born 1978). 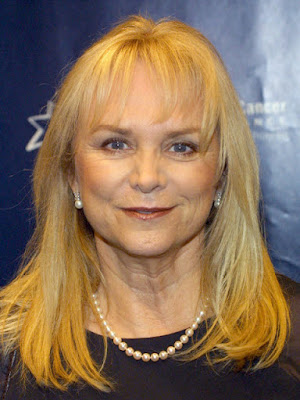 While DeShannon has not produced any further Top Ten singles of her own, her songs have been covered by other artists who have in turn converted them into hits. She is currently an entertainment broadcast correspondent reporting historical anecdotes and current Beatles band members' news for Breakfast with the Beatles on Sirius XM Satellite Radio on the weekends. (Info edited from Wikipedia)

For “What The World Needs Now – Jackie DeShannon (The Definitive Collection)” go here:

A big thank you to Jake @ Jukebox City for link.