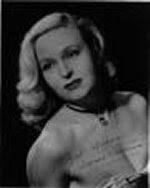 I have one old 78 of Dolores Ventura from the mid 50s. On researching this artist I came up with next to nothing and am none the wiser .Can anyone help? 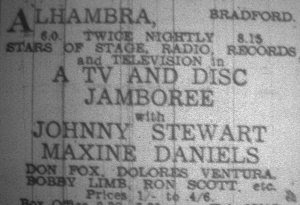 Johnny Stewart recorded for HMV in 1958. Maxine Daniels was a jazz and cabaret singer who recorded for Oriole. Don Foz made several singles for Decca including a version of Be My Girl. Dolores Ventura was recording for Parlophone in 1956. Bobby Limb is probably an Australian who later had his own tv show in Australia.
Posted by boppinbob at 09:31 5 comments: