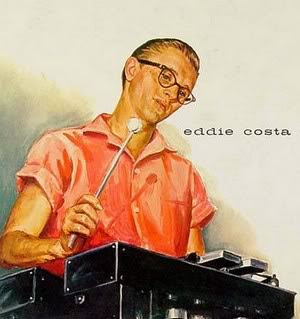 Edwin James "Eddie" Costa (August 14, 1930 – July 28, 1962) was an American jazz pianist, vibraphonist, composer and arranger. In 1957 he was chosen as Down Beat jazz critics' new star on piano and vibes – the first time that one artist won two categories in the same year. He became known for his percussive, driving piano style that concentrated on the lower octaves of the keyboard.


Eddie Costa was born in Atlas, Pennsylvania, near Mount Carmel, in Northumberland County. He was taught and influenced on piano by his older, musically trained brother, Bill, and a local piano teacher. Eddie took paid jobs as a pianist from the age of 15. In contrast to his piano training, he was self-taught on vibes. In 1949 Costa played and toured for a few months with violinist Joe Venuti. He then worked for his brother in New York until, in 1951, Eddie was drafted into the army. During his time in the armed forces, Costa performed in Japan and Korea. Upon release after two years, Costa again worked around the New York area, including for bands led by Kai Winding, Johnny Smith, and Don Elliott.


In 1954 Costa made his first recordings, with guitarist Sal Salvador, to whom he had been recommended by trombonist Winding. The following year, Costa recorded a series of piano duets with John Mehegan; differences in playing style meant that several rehearsals were required to organize which pianist would be responsible for what aspects of the performances. 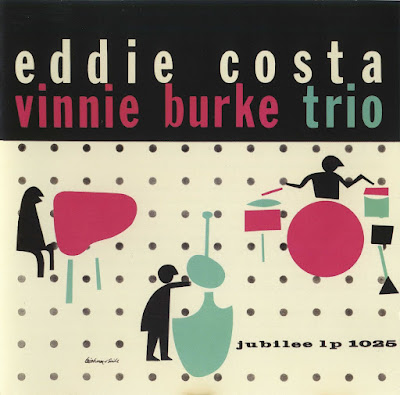 Costa's first recording as leader was in 1956, with his trio featuring bassist Vinnie Burke and drummer Nick Stabulas. Around this time, Costa was nicknamed "The Bear" by Burke for his powerful playing. Also in 1956, Costa and Burke joined guitarist Tal Farlow, forming a resident trio to play at the Composer, a club on West ﻿

58th Street in New York. The trio stayed together, recording several albums under Farlow's name, until, in 1958, the Composer closed. Costa was often in recording studios as a sideman around this time: he appeared on approximately 20 albums in both 1956 and 1957. These included small group settings with Herbie Mann, Oscar Pettiford, and Phil Woods, and accompanying vocalists such as Tony Bennett and Chris Connor. 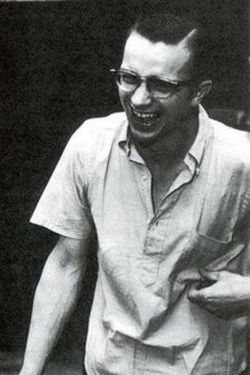 
From 1958 to 1959 Costa was with Woody Herman's band on and off, including as part of a sextet. Over these two years, Costa continued recording prolifically, including in orchestras led by Herman, Manny Albam, Michel Legrand, and Ernie Wilkins. Costa's final recording as leader was The House of Blue Lights, a piano trio album with Marshall and Motian, in 1959. After this, although he continued to play in clubs such as the Half Note on Hudson Street, Costa concentrated mainly on studio work, on both piano and vibes, for other leaders. He was much in demand for recording sessions because of the excellence of his sight-reading and playing on both of his instruments.


The quantity of studio work created a conflict between Costa's need and desire to support his family, sometimes achieved through working day and night in studios, and his belief in developing his jazz talents, which would have required playing more in clubs and dealing with the people – agents, club owners, artists and repertoire men, and so on – whose goals seldom matched those of creative musicians. There are many notable examples of Costa's studio work from this period. A long association with pianist and arranger Ralph Sharon meant that Costa was the vibraphonist in the Sharon orchestra on June 9, 1962, when it played with Bennett at Carnegie Hall. Costa's final 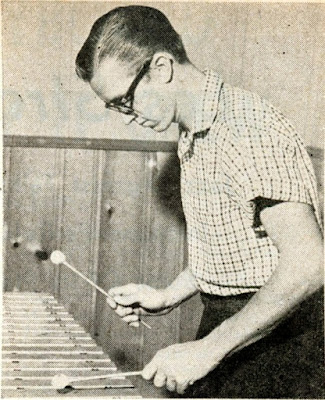 recording session was on July 12, 1962, as part of a group assembled by saxophonist Al Cohn mainly from the Benny Goodman band that had toured the Soviet Union earlier that year.


Late at night on July 28, 1962, Costa was killed in a car crash, involving no other vehicles, on New York's Westside Highway at 72nd Street. He was survived by his wife and four children.

This loss to music was summarized years later in the liner notes to one of his recordings: "No pianist with his combination of strength, humour, and drive has developed in the sixties or seventies, and as the years go by it becomes more apparent that we lost a unique creative musician". In his eight-year recording career, Costa appeared on more than 100 albums, five of these were under his own leadership He never recorded a solo album.(Info edited from Wikipedia)