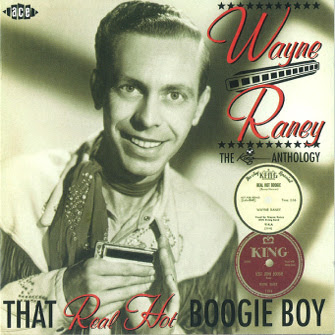 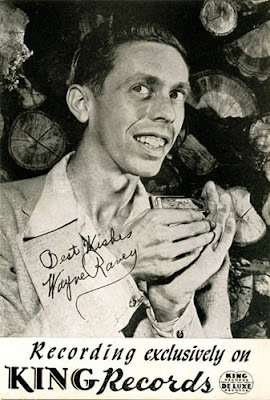 with a foot deformity, he could not do heavy labour. After learning to play harmonica at an early age, he moved to Piedras Negras, Mexico at age 13, where he played on radio station XEPN.


He met Lonnie Glosson, his longtime musical associate, in 1936, and together they found work on radio in Little Rock in 1938. Later the pair worked for WCKY out of Cincinnati and played on syndicated radio. They also established a harmonica mail order business which ended up being enormously successful; they sold millions of harmonicas and played a major role in turning the harmonica into a widely popular instrument. 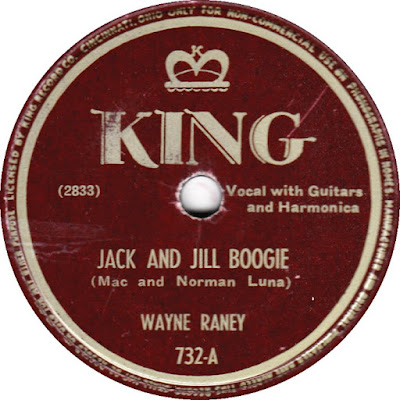 Raney played with the Delmore Brothers in the years after World War II, then launched a solo career in 1948; his first two singles, "Lost John Boogie" and "Jack and Jill Boogie", both reached the 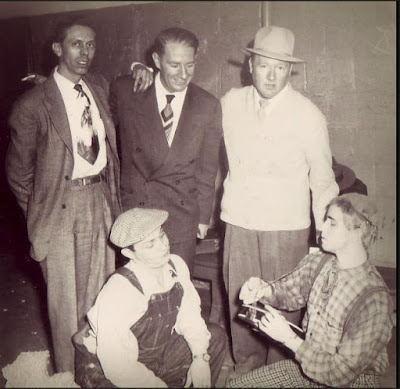 Top 15 of the U.S. country charts. His 1949 single, "Why Don't You Haul Off and Love Me", was a No. 1 country hit and also hit the Top 40 of the pop charts. Raney played the Grand Ole Opry in 1953 and also worked on the California Hayride and the WWVA Jamboree.


Late in the 1950s he worked as a DJ, record producer, and label owner, starting Rimrock Records. He wrote the 1960 Christian revival song "We Need a Whole Lot More of Jesus (and a Lot Less Rock and Roll)" which has been covered by numerous artists in a variety of styles: People!, The Greenbriar Boys and Linda 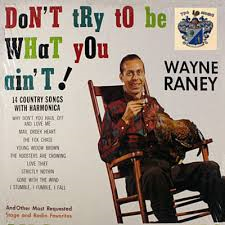 Ronstadt, to name but three. He recorded country music into the early 1960s, including for his own label, and ceased the mail-order business in 1960.


After returning to Arkansas, he recorded a gospel album called Don't Try to Be What You Ain't. Eventually he went into semi-retirement, running his own chicken farm and performing only occasionally in the late 1960s and 1970s.


While he appeared sporadically on Hee Haw in the 1970s, he lost his voice in the 1980s and ceased performing; in 1990 he published an autobiography entitled Life Has Not Been a Bed of Roses. 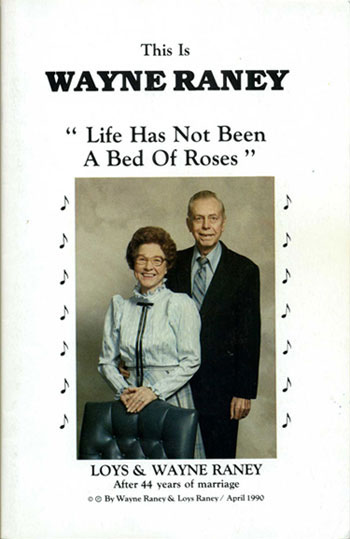 He died of cancer in 1993 and was inducted into the Country Music Disc Jockey Hall of Fame. (Info compiled mainly from Wikipedia)
Posted by boppinbob at 08:50

A big thank you to the now deleted Western & Bop Blog for original link.