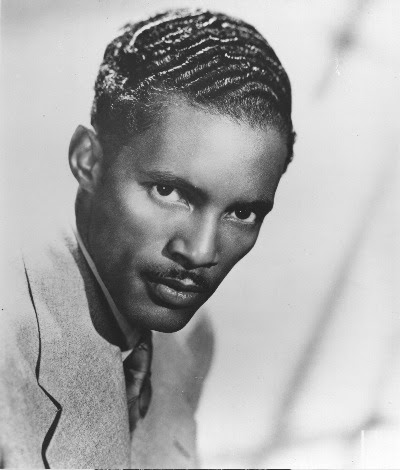 Percy Mayfield (August 12, 1920 – August 11, 1984) was an American rhythm-and-blues singer with a smooth vocal style. He was also a songwriter, known for the songs "Please Send Me Someone to Love" and "Hit the Road Jack".


Mayfield was born in Minden, Louisiana, the seat of Webster Parish, in the north-western part of the state. As a youth, he had a 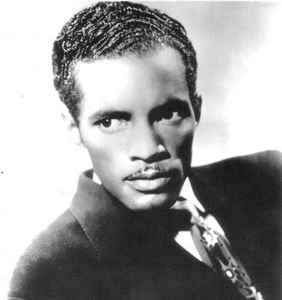 talent for poetry, which led him to songwriting and singing. He began his performing career in Texas and then moved to Los Angeles in 1942, but without success as a singer until 1947, when a small record label, Swing Time Records, signed him to record his song "Two Years of Torture," with a band that included the saxophonist Maxwell Davis, the guitarist Chuck Norris, and the pianist Willard McDaniel. The record sold steadily over the next few years, prompting Art Rupe to sign Mayfield to his label, Specialty Records, in 1950. 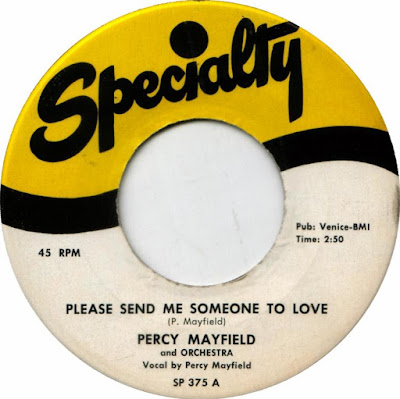 Mayfield's vocal style was influenced by such stylists as Charles Brown, but unlike many West Coast bluesmen, Mayfield did not focus on the white market. He sang blues ballads, mostly songs he wrote, in a gentle vocal style. His most famous song, "Please Send Me Someone to Love", a number one R&B hit single in late 1950, 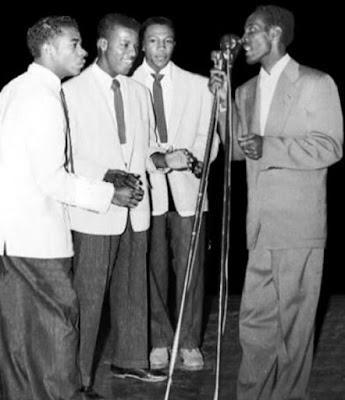 described by the reviewer Bill Dahl as "a multi-layered universal lament", was widely influential and recorded by many other singers. His career flourished as a string of six Top 10 R&B hits followed, like "Lost Love" and "The Big Question", confirming his status as a leading blues ballad singer  and "a true master at expressing his innermost feelings, laced with vulnerability and pathos".
In 1952, at the height of his popularity, Mayfield was severely injured in an automobile crash, when he was returning from a performance in Las Vegas to Los Angeles as the front-seat passenger in a chauffeur-driven car. The vehicle hit the back of an unseen stationary truck, and Mayfield was hit by debris. Though pronounced dead at the scene, he eventually recovered but spent two years convalescing. The accident left him with a facial 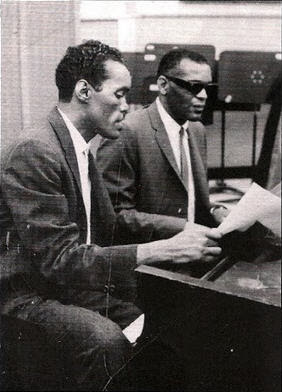 disfigurement that eventually ended his career as a performer but did not halt his prolific song-writing. He continued to write and record for Specialty, and after 1954 he recorded for Chess Records and Imperial Records.
In 1961, Mayfield's song "Hit the Road Jack" brought him to the attention of Ray Charles, who signed him to his Tangerine Records, primarily as a songwriter. Mayfield wrote "Hide nor Hair", "At the Club", "Danger Zone", and "But on the Other Hand, Baby" for Tangerine, and Charles recorded at least 15 of his songs. He also had a series of single releases as a vocalist on Tangerine, produced by Charles, including a remake of "River's Invitation", which crept into the Billboard Hot 100 but reached number 25 on the R&B chart in 1963. Two albums were also released, largely compilations of his singles. 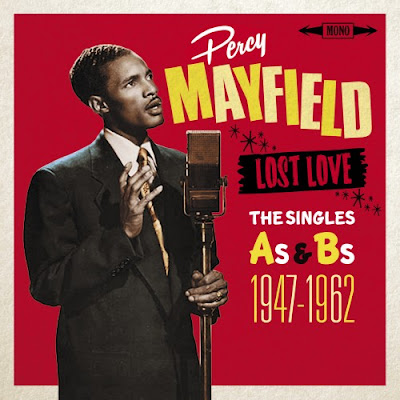 Following his RCA recordings in the early 1970s, Mayfield signed briefly with Atlantic Records, for which the soul and blues artist Johnny Watson produced a minor R&B hit for him, "I Don't Want to Be the President". After a period of obscurity, there was a final chapter of his career. In the early 1980s, the Bay Area keyboardist Mark Naftalin discovered that Mayfield was living in the East Bay area and was able to provide him with a band for live performances in several Marin County and East Bay clubs. The exposure led to a 1982 studio date for the Dutch company Timeless Records with the Phillip Walker Blues Band, recording the album Hit the Road Again.
Mayfield died of a heart attack on August 11, 1984, one day before his 64th birthday, having again fallen into obscurity. He was interred at Inglewood Park Cemetery, in Inglewood, California. 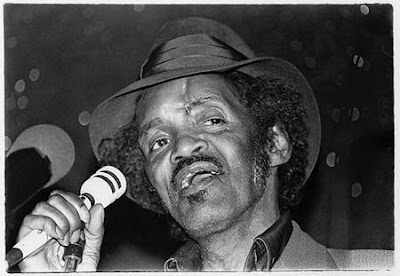 Mayfield married three times. The identity of his first wife is unknown. His second wife was Willie Mae Atlas Mayfield. His third wife was Tina Mayfield. With his second wife, he had one child, a daughter, Pamela, and three grandchildren.
Mayfield hit his creative peak in the years before his music became a mainstream sound. Thus it was always a struggle to gain recognition that he was due. But available examples of his music demonstrate his writing and performing talent and his enormous influence on other performers.
(Info compiled mainly from Wikipedia)

Percy Mayfield is commonly described as 'The Poet Laureate of the Blues', by contemporary writers and historians and he enjoyed a string of hits on the Los Angeles based, Specialty label during the early 50s and then enjoyed a major renaissance as a songwriter in the 60s thanks to Ray Charles.

This superb double CD features all of his greatest recordings and contains the original versions of such well known classics as 'Please Send Me Someone To Love', 'Strange Things Happening' and 'The River's Invitation'.

This is the most complete collection of Percy Mayfield's work yet released and is an absolute must for all blues and R&B fans.

A big thank you to Mijas for original link.