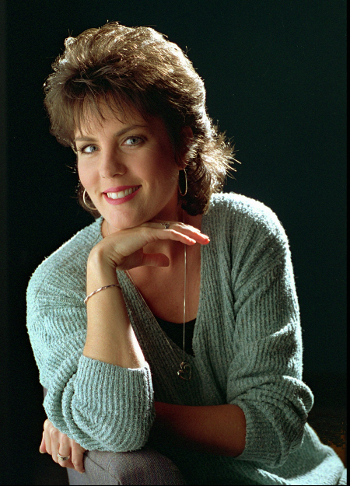 Holly Suzette Dunn (August 22, 1957 – November 14, 2016) was an American country music singer and songwriter.
One of the most popular female country singers of the late '80s, Holly Dunn was born in San Antonio, Texas in 1957 and was the sister of future country songwriting pro Chris Waters. In high school, she performed with a group called the Freedom Folk, which toured the South and performed at the White House bicentennial 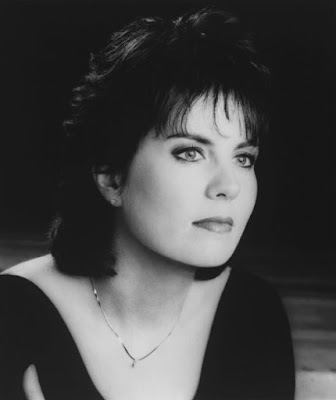 celebration.
While attending Abilene Christian University, she sang with the school's Hilltop Singers touring choir, and also co-wrote a song with her brother called "Out of Sight, Not Out of Mind." It was recorded by Cristy Lane, which convinced Dunn to try her luck in Nashville after graduation.
While in Nashville, Dunn worked as a demo singer for a time before joining her brother as a staff songwriter at CBS. In 1984, she moved over to MTM and penned material for several different singers, including Louise Mandrell, who made "I'm Not Through Loving You Yet" a Top Ten hit. In the wake of its success, Dunn landed a record contract in her own right, and released her first single in 1985. 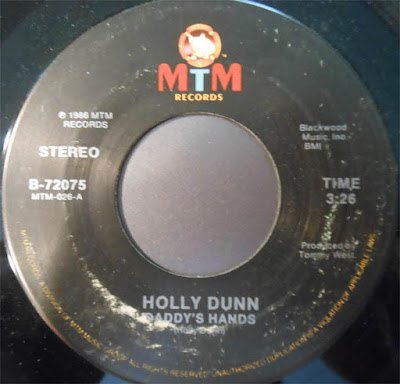 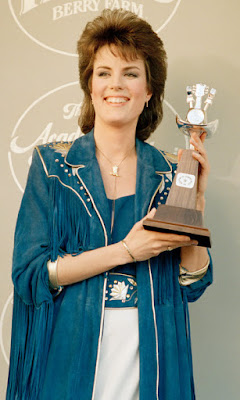 Like Me" and "Only When I Love," and Dunn produced its 1988 follow-up, Across the Rio Grande, herself, resulting in the hits "Strangers Again" and "(It's Always Gonna Be) Someday."
MTM subsequently went bankrupt, and Dunn signed with Warner Bros. for 1989's The Blue Rose of Texas, which produced her first-ever number one single, "Are You Ever Gonna Love Me," as well as the Top Five "There Goes My Heart Again."
Dunn's second Warner Bros. album, Heart Full of Love, was released in 1990. Although its lead single "My Anniversary for Being a Fool" failed to make the top 40, the followup "You Really Had Me Going" became her second and final number-one hit, while the title track was a top-20 hit. Warner followed it with the hits compilation Milestones in 1991.
Dunn's popularity took a hit with 1992's Getting It Dunn, and she 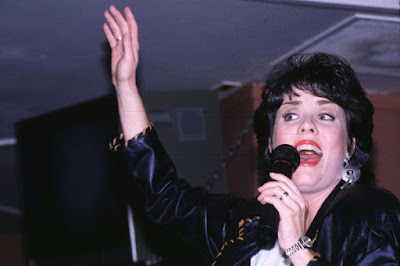 subsequently parted ways with Warner. She resurfaced in 1995 on the smaller River North label with Life and Love and All the Stages, and was back on a major (A&M) for 1997's Leave One Bridge Standing.
In 2003, Dunn announced her retirement from her musical career and released her final album, Full Circle, which was her one and only gospel album, to devote full-time to her other passion, art. Her paintings deal primarily with subjects from the South-western United States, and are available through the Peña+Dunn Gallery in Santa Fe, New Mexico. 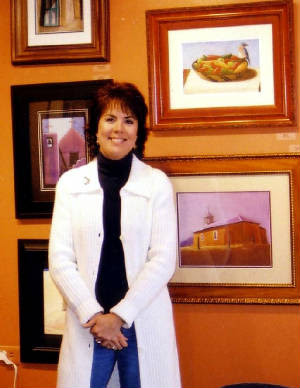 She died of ovarian cancer in Albuquerque, New Mexico in November 2016 at the age of 59.
(Compiled and edited from All Music & Wikipedia)

A big thank you to Maria @ El Rancho Blog for active link.