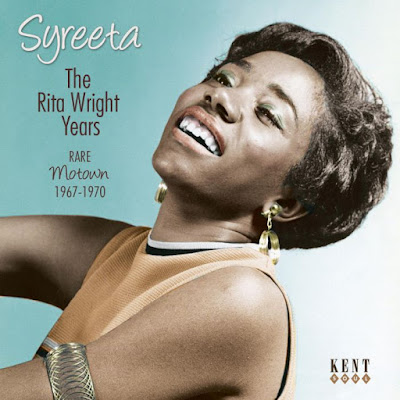 Syreeta Wright (August 3, 1946 – July 6, 2004), who recorded professionally under the single name Syreeta, was an American singer-songwriter, best known for her work with her ex-husband Stevie Wonder and musical artist Billy Preston.


Born Rita Wright, in Pittsburgh, she began singing at the age of 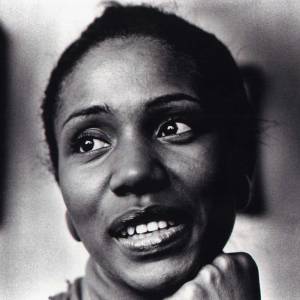 four, when, she recalled, "I would sing the Lord's Prayer and my mother would hold her breath until I made the high notes." A year later, her father, conscripted into the US army, was killed in the Korean war. She was brought up by her mother and grandmother in South Carolina and Detroit. After abandoning a wish to become a dancer because of the cost of ballet training, she was employed, in 1965, as a receptionist at Detroit's leading record company, Motown.


Rita soon moved to the artist and repertoire department as secretary to Mickey Stevenson, one of Motown's key talent-spotters. He brought her into the studio to contribute handclaps and as an occasional backing singer. In 1967, she got her big chance to record a song turned down by the Supremes, I Can't Give Up The Love I Feel For You. It was after this first recording that she changed her professional name to the more exotic Syreeta. 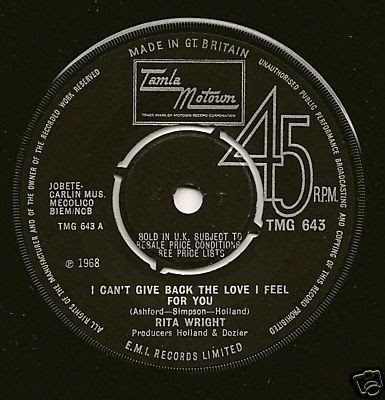 Despite the record's lack of commercial success, Motown's owner Berry Gordy heard something of Diana Ross in Syreeta's voice. He considered her as a replacement when Ross left the Supremes at the end of 1969. Syreeta met Stevei Wonder in 1968, two years later, 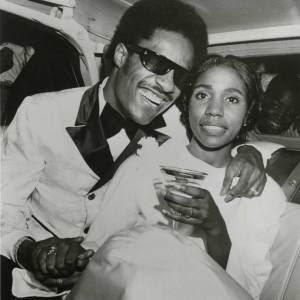 the couple married. The marriage was not a success - they were divorced in 1972 - but the musical collaboration was.


Syreeta wrote lyrics to many of Wonder's tunes during the next few years. These included the uptempo Signed, Sealed And Delivered I'm Yours, the melodic ballad Never Thought You'd Leave In Summer, If You Really Love Me and other songs for Wonder's 1971 and 1972 albums Where I'm Coming From, Music Of My Mind and Talking Book. He produced her first solo albums, Syreeta (1972) and Stevie Wonder Presents Syreeta (1974). Her first British top-20 hit was Your Kiss Is Sweet (1975).


Syreeta was also in demand as a performer on other artists' albums, recording with George Harrison, Michael Bolton, Quincy Jones and others. She sang on Wonder's later recordings, up until 1995's Conversation Peace.


She continued to record for Motown with her second husband, the bass player Curtis Robertson Jr, but without success until she collaborated with organist Billy Preston on songs for the film Fast Break (1979). One of these, With You I'm Born Again, using that 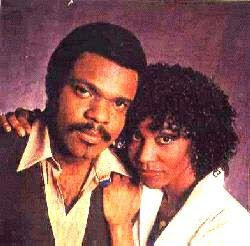 modish term for religious conversion, was first issued as a single in Britain where it reached No 2 in the charts, behind Pink Floyd's Another Brick In The Wall. This persuaded Motown to release the song in the US, where it was equally successful.


Syreeta's British popularity was confirmed when former northern soul producer Ian Levine recorded her, and other Motown veterans, for his Motorcity label in the late 1980s. Her contribution included a solo version of With You I'm Born Again and new duets with Preston. 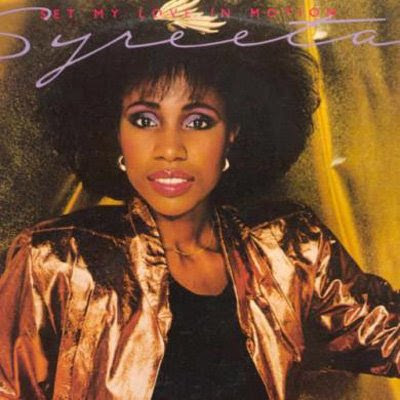 production of Jesus Christ Superstar after which she settled in Los Angeles and retired from full-time music work in order to devote herself to her personal life and family, but she remained a much-loved artist from Motown's silver age.. In 2001, The Essential Syreeta album was compiled and issued in Britain.


Syreeta passed away July 6, 2004 from congestive heart failure, a side effect of chemotherapy and radiation treatments she was receiving for a long battle with breast and bone cancer. She was buried in Inglewood Park Cemetery.

A big thank you to The Rockin' Bandit for original link.