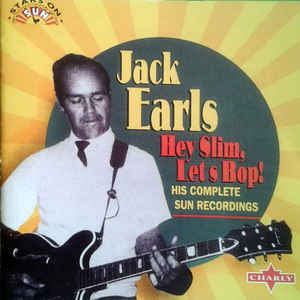 Jack Earls (born August 23, 1932, Woodbury, Tennessee) is an American country and rockabilly singer.
Earls was born on August 23, 1932, in Woodbury, TN. One of seven children, he spent most of his childhood living on a farm in Manchester. Already encouraged by his mother to sing, at 16 he 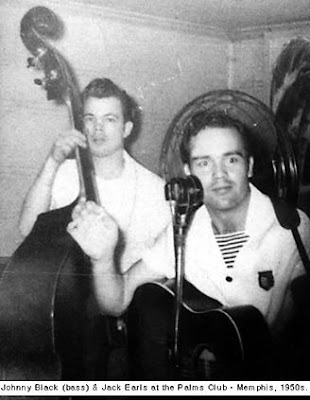 also took up the guitar and by 17 he was living in Memphis. As early as 1949, he formed his first band, but pursuing music full-time had to wait behind other of life's considerations -- he was married in 1950 and by the mid-'50s already had a growing family to feed. Still, he loved country music and thought he could make a living at it and in 1954, Earls formed a group that included Johnny Black, brother of music legend Bill Black, on guitar.
This was a country band that played local bars and roadhouses, doing hillbilly music, one of hundreds in the Memphis area. The band's decision to spend ten dollars to cut a demo at Sam Phillips' Memphis Recording Services during the summer of 1955 put Earls into Phillips' orbit -- the producer liked the song, an original by Earls called "A Fool For Lovin' You," and enjoyed Earls' singing, but told him he'd need a new band if they were to record anything.
Earls had Black move to upright bass, and Warren Gregory took up lead guitar; Danny Wahlquist joined on drums. Their next recording session for Phillips resulted in the songs "Slow Down" and "Hey Jim". "Slow Down" sold somewhere between 40,000 and 50,000 copies without ever charting, getting enough exposure in and around Memphis to perform respectably as a local and regional release. 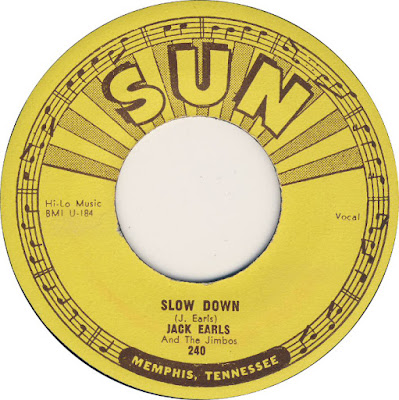 It might've done better but for the fact that Earls, who held down a job at a bakery to feed his family, couldn't really tour and stuck to playing venues close to Memphis. "Slow Down" elicited interest from DJs from as far away as Texas, who played the record on their air and would happily have put Earls & the Jimbos on live, had 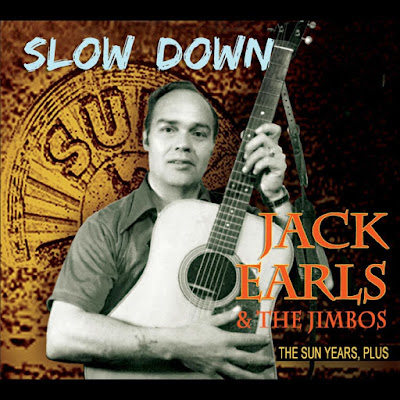 they made the trip to the Lone Star State. Earls recorded several further songs for Sun, but none of them were released until many years later.
Listening to those sides 40-plus years later, one's jaw drops at the stuff that was left on the shelf. They were all originals and one would've thought the publishing alone might amount to something serious for all concerned -- the man was a natural musician and songwriter and deserved a lot more recognition than he got.
By January of 1957, Earls' contract with Sun was over and so was his recording career, despite offers from Meteor Records and King 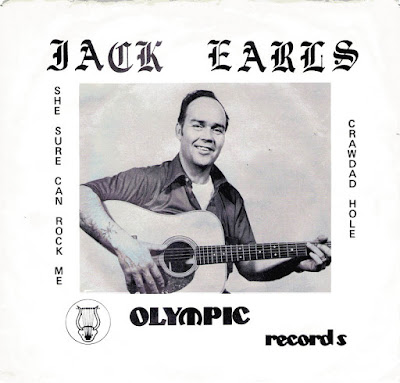 Records. He kept performing as his time and energy allowed until 1963, when he moved to Detroit. For the next few decades, he made his living exclusively on an assembly line at Chrysler, raising his family and living the life of a responsible middle-class citizen, while Elvis Presley's star rose, fell, and rose again, Jerry Lee Lewis and Carl Perkins got in and out of dire straits, and Johnny Cash became the musical conscience of the working man.
He made a few attempts at recording in the 1970s, resulting in 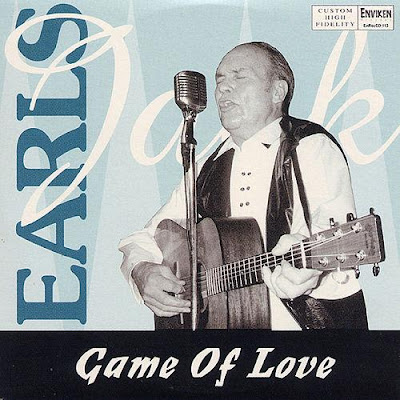 singles of "Take Me to That Place" b/w "Mississippi Man," "She Sure Can Rock Me" b/w "Crawdad Hole," and "Flip Flop and Fly" b/w "Rock Bop."
Finally retiring from Chrysler in 1996, after 40 years of pursuing music in his spare time, Earls began to realize some of the glory that might've been due him. The burgeoning interest in American rock & roll and rockabilly music in Europe in general and England in particular drew Earls over to Great Britain, where he was greeted like a superstar. Jack also performed in Sweden (where he recorded a live album in 2000), the Rockabilly Rebel weekender in Indianapolis and at Viva Las Vegas. 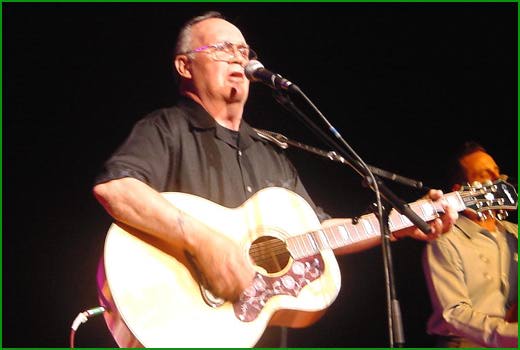 In the years since, Jack Earls has played concerts in America as well played Las Vegas in tandem with Janis Martin and other survivors from rockabilly's first generation. In 2010 he retired from performing, due to ill health. Since then Earls has undergone extensive treatment for colon cancer, including chemotherapy, but at this time of writing his situation seems to be stable.  (Compiled mainly from All Music & Wikipedia)

Original post was from the now dormant “Rockin’ Gipsy” Blog in 2010.