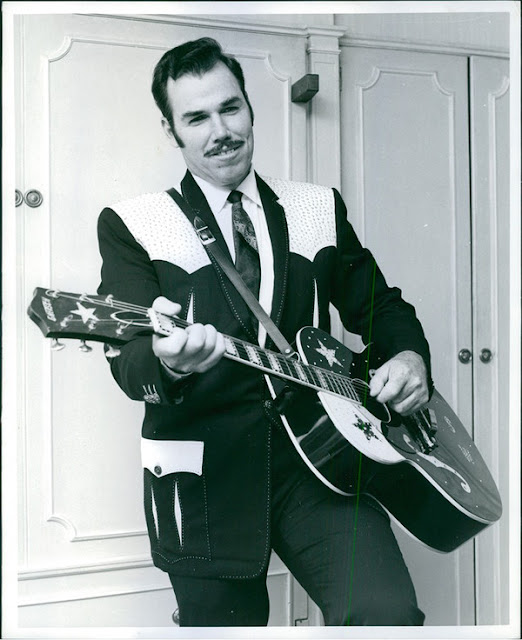 Ottis Dewey Whitman Jr (January 20, 1923 – June 19, 2013), professionally known by stage name Slim Whitman, was an American country music, western music and folk music artist singer-songwriter and instrumentalist known for his yodeling abilities and his smooth, high, three-octave-range falsetto in a style christened as "countrypolitan". He stated that he had sold in excess of 120 million records. 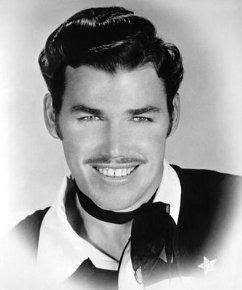 Although once known as "America's Favorite Folk Singer", he was consistently more popular throughout Europe, and in particular the United Kingdom, than in his native America, especially with his covers of pop standards, film songs, love songs, folk tunes, and melodic gospel hymns.
As a child, Slim Whitman (born Ottis Dewey Whitman Jr.) became infatuated with music and learned to yodel listening to Montana Slim and Jimmie Rodgers records. At age 17, he married 15-year-old Geraldine Crist, a preacher's daughter. The newlyweds moved to a 40-acre farm south of Jacksonville, Florida, where Whitman worked as a meat packer. While working in the plant, he suffered an accident and lost two fingers on his left hand. After the accident, he began working in a Tampa shipyard. 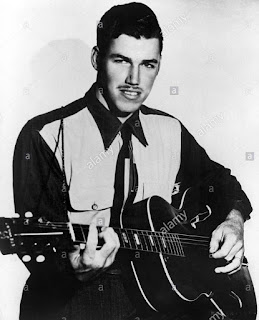 During World War II, Whitman served in the U.S. Navy, where he learned to play guitar. Following the war, he returned to the shipyard and also joined a local minor-league baseball team, the Plant City Berries. Whitman remained with the team through 1948, but then began building a singing career at several Tampa radio stations, eventually creating a backup band, the Variety Rhythm Boys.

Slim Whitman got his first big break after Colonel Tom Parker -- who was managing Eddy Arnold at the time -- heard him singing on radio station WFLA. Parker landed a contract with RCA for Whitman by the end of 1948. After reluctantly complying with the label's request to change his first name to "Slim," he released his 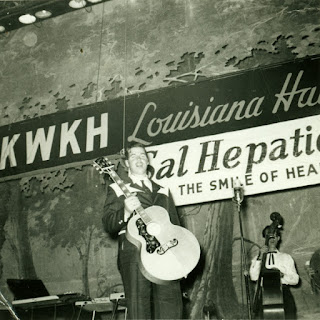 first single, "I'm Casting My Lasso Towards the Sky" -- eventually to become his theme song. He made his national debut on the Mutual Network's Smokey Mountain Hayride in the summer of 1949, and the following year joined The Louisiana Hayride. Despite his national exposure, Whitman's career wasn't making much of an impact, and he was forced to take a job as a part-time mailman. 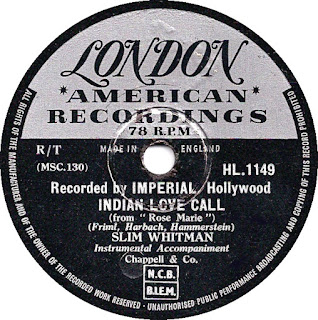 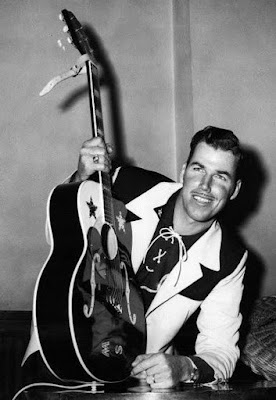 charts and crossing over into the pop Top Ten. Both sides of his next single -- "Keep It a Secret"/"My Heart Is Broken in Three" -- were also major hits and he continued to have a string of Top Ten hits into the mid-'50s.

In 1955, his title song for the film Rose-Marie became a smash on both sides of the Atlantic; following its success, Whitman joined the Grand Ole Opry, and then went to Britain in 1956 as the first country singer to play the London Palladium. Throughout the late '50s and early '60s, he had a string of British hits, including "Tumbling Tumbleweeds," "Unchain My Heart," and "I'll Take You Home Again Kathleen." 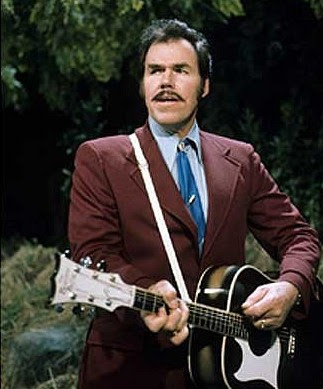 Although he was experiencing great success in the U.K., Whitman's career was in neutral in the U.S. After 1954's "Singing Hills," he had only two Top 40 hits in the course of a decade. In 1965, he bounced back into the country Top Ten with "More Than Yesterday." For the next few years, he had a series of minor country hits, including "Rainbows Are Back in Style" (1968), "Happy Street" (1968), and "Tomorrow Never Comes" (1970). Throughout the early '70s, he continued to have minor hits, but in 1974, he retired from active recording. 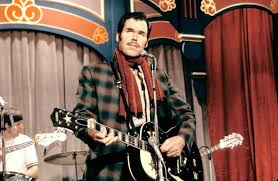 In 1979, Whitman filmed a television commercial to support Suffolk Marketing's release of a collection of his greatest hits. On the strength of the commercials, All My Best sold four million records and became the best-selling television-marketed album in history. After its success, the label released Just for You in 1980, 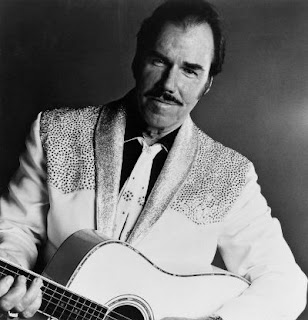 During the '90s, Whitman recorded infrequently but continued to tour successfully, particularly in Europe and Australia. His final release, Twilight on the Trail, appeared in 2010, and he died three years later of heart failure at the age of 90.

(Compiled mainly from a bio by Sandra Brennan @ AllMusic)

For Slim Whitman - The Man with The Singing Guitar” go here:

This album presents a selection of some of the early recordings of a country music legend who has sold many millions of records around the world. Unlike so many artistes, even his early recordings were good and the voice was always strong and true. As you listen to the songs you can also hear how the vocal quality and control improved from those very early RCA cuts to some of the classic masters recorded only five years later as the Whitman "Shooting Arrows" sound evolved. Just a couple of years later, the phenomena of "Whitmania" would be witnessed for the first time as the sound of Slim Whitman crossed the Atlantic.

For “Slim Whitman - The Man with The Singing Guitar - Volume 2” go here:

In volume two, hear the sound that transformed Slim Whitman from a rural artiste to a worldwide superstar. Including the worldwide hit versions of "Rose Marie" and "Indian Love Call". Many rare early tracks previously hard to find on a single CD, early Whitman versions of "Beautiful Dreamer, Secret Love" and “When I Grow Too Old To Dream" and several outstanding examples of Slim Whitman's superb yodelling.

For “Slim Whitman - The Man with The Singing Guitar - Volume 3” go here:

These 22 tracks include love songs, western songs, popular ballads, country standards and yodelling, plus examples of Whitman's beautiful "voice-break" style with such classic titles as "Blue Eyes Crying In The Rain", "Tumbling Tumbleweeds", "Serenade", "I'm A Fool" and "That Silver Haired Daddy Of Mine" Featuring many examples of the unique crying, soaring steel guitar that became known as "Shooting Arrows" and "Singing Guitar".
An enormous thank you to Xena Dress @ ACM2 blog for originally posting these 3 albums.

Slim Whitman was not only very popular in Europe and the UK, but he had a tremendous following in South Africa, where he toured and recorded an LP in both English and Afrikaans in 1965. It's been said that he was more popular in S A than he was in the U S.