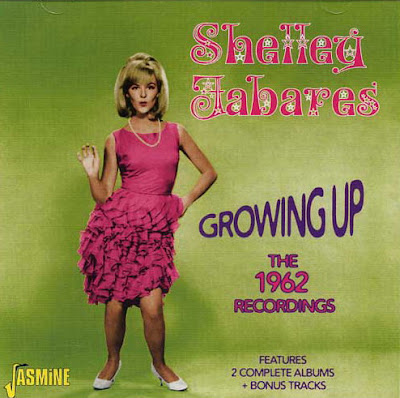 Michele Ann Marie "Shelley" Fabares  born January 19, 1944) is an American actress and singer. She is best known for her roles as Donna Reed's daughter Mary Stone on The Donna Reed Show (1958–63) and as Hayden Fox's love interest (and eventual wife) Christine Armstrong on the sitcom Coach (1989–97). She was Elvis Presley's co-star in three films. 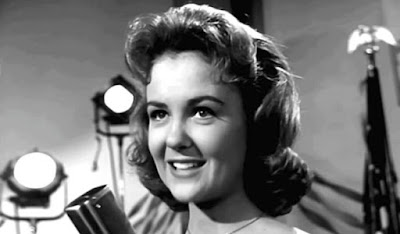 Shelley Fabares is one -- and maybe the best -- of a handful of young actresses/singers who emerged from the end of the 1950s through the mid-'60s, in an attempt to extend television stardom into action on the pop charts. Most didn't last, and none made the impact of their rivals, the singers who tried acting (Connie Francis, Sandy Stewart, Lulu, etc.), but Fabares did score a huge hit with "Johnny Angel."

Shelley Fabares was born on January 19, 1944 in Santa Monica, California, to a family that already had a background performing (her aunt is Nanette Fabray, the actress best remembered for movies such as The Band Wagon), and she began working as a dancer and model while still a child. By the mid-'50s, she had appeared in such movies as Never Say Goodbye and Summer Love. In 1958, Fabares won the role of Mary Stone in the ABC television series The Donna Reed Show -- the show was a hit, 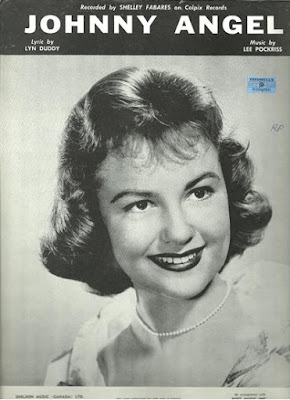 and over the next five years, in tandem with former Mouseketeer Paul Petersen, who played her brother Jeff on the show, Fabares was one of the most visible and popular young performers on television, and the quintessential TV "daughter."

The series was produced by Columbia Pictures Television, and the two young performers were asked to try working with the studio's label, Colpix Records. Although the demos failed to impress the label's executives, Donna Reed Show producer Tony Owen (Reed's husband) insisted that they try and make a proper record, and even financed the recording session himself with producer Stu Phillips (The Monkees, Battlestar Galactica) at the helm. 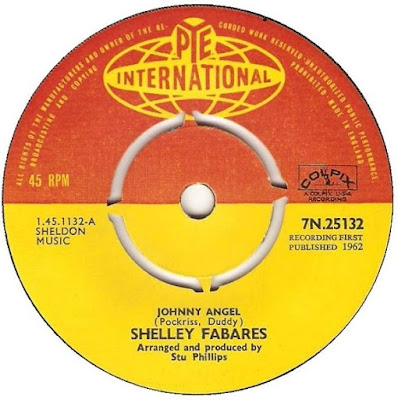 Fabares' debut release, "Johnny Angel," reached number one on the Billboard Hot 100 in April 1962 and peaked at number 41 in the UK. It sold over one million copies and was certified gold. It is regarded today as a quintessential "girl group" record. She released an album, Shelley!. "I was stunned about that, to put it mildly," she later said. "After all, I never could sing." This was 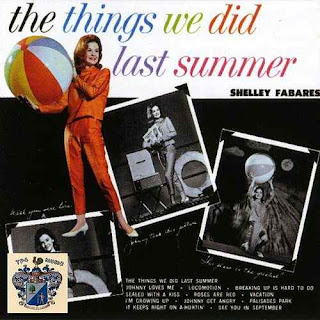 None of her subsequent records ever came close to her first hit, but Fabares recorded for the next three years, in between acting assignments that included movies with Elvis Presley (Girl Happy, Spinout, Clambake), releasing three modestly successful singles ("Johnny Loves Me," "The Things We Did Last Summer," "Ronnie, Call Me When You Get a Chance") and a pair of albums (Shelley, The Things We Did Last Summer). To Fabares, who never conceived 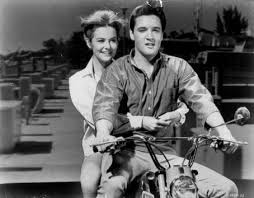 of a singing career for herself and wasn't entirely comfortable in that role, these recordings were all a lark, but they constituted little more than a footnote to her early career.

Despite her indifference to recording, Fabares' first husband was producer Lou Adler. She didn't remain in the music business, and even her acting career had stalled at the end of the '60s. 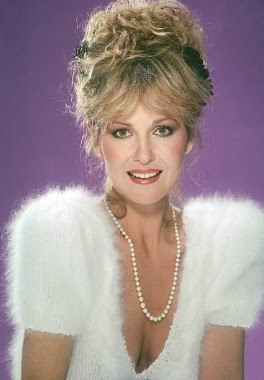 During the '70s, she resumed her career as an adult performer, appearing as a regular on series such as Forever Fornwood and One Day at a Time. She married actor Mike Farrell (M*A*S*H) in 1984 and has since emerged as a major television star again, as Craig T. Nelson's wife in the hit series Coach.

After Coach ended in 1997, Fabares voiced the role of Martha "Ma" Kent on Superman. In October 2000, Fabares received a life-saving liver transplant after being diagnosed with autoimmune hepatitis.
From 2004-2011 she produced the Screen Actors Guild Awards. 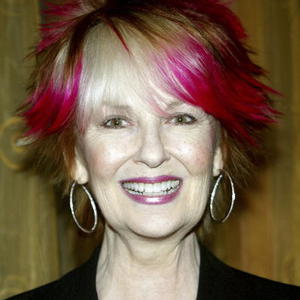 She and Farrell have also been very visible as activists, raising money and the public's consciousness on behalf of numerous causes, most notably Alzheimer's disease.

It is teen idol time again at Jasmine Records! This time it's a popular actress who was pretty much forced into pop idol status... Shelley Fabares come on down!

Features all of her US and UK chart hits: 'Johnny Angel'; 'Johnny Loves Me'; ''The Things We Did Last Summer' and more. This is amazing music from the immediate pre-Beatles era of US pop and a must for all teen idol fans.

A big thank you To Xena Dress @ ACM2 blog for original post.