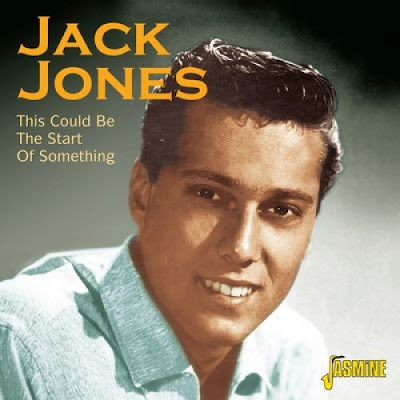 John Allan Jones (born January 14, 1938) known professionally as Jack Jones, is an American actor and jazz and pop singer, popular during the 1960s. He is the son of actor/singer Allan Jones and actress Irene Hervey. 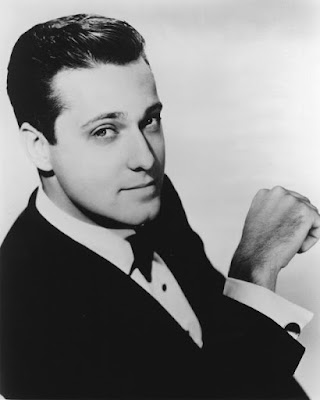 By many measures, Jack Jones was the most popular crooner to emerge between the heyday of Elvis Presley and the rise of the Beatles. In the span of two years, he snagged two Grammys for Pop Male Performance -- "Lollipops and Roses" in 1962 and "Wives and Loves" in 1964 -- which was enough to lay a foundation for a career that lasted well into the 21st century. Although his charting hits dried up in the early '70s -- prior to that, he was a fixture on the Adult Contemporary charts, racking up the number one hits "The Race Is On," "The Impossible Dream (The Quest,)" and "Lady" between 1965 and 1967 -- he continued to perform in Las Vegas and on the road, making the occasional foray into pop culture, like when he sang "The Love Boat Theme" in 1980. 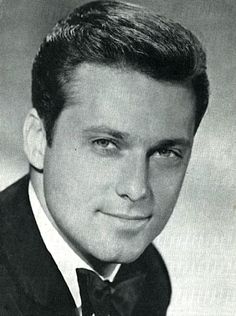 The son of singing actors -- on the night of his birth, his father Allan Jones recorded his hit "The Donkey Serenade" -- Jack Jones was born and raised in Los Angeles, California. He made his first foray into performing professionally through his father's revue at the Thunderbird Hotel and Casino in Las Vegas. After that, he recorded demos for Don Raye which helped him land a contract with Capitol in 1959.

This Love of Mine, his 1959 debut for Capitol, went nowhere and the label dropped him. Jones headed up to San Francisco, where he was spotted by Pete King of Kapp Records. 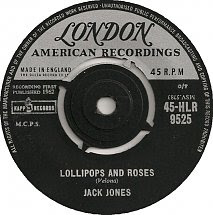 Signing Jones virtually on the spot, King had Jones' record and release "Lollipops and Roses" in 1962 and it turned into a major hit, eventually winning the Grammy for Pop Male Performance. "Wives and Lovers," a song written by Burt Bacharach and Hal David, was even bigger in 1964, reaching 14 on Billboard's Top 40 and winning another Grammy for Jones. 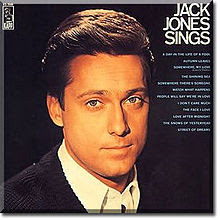 Jones moved from Kapp to RCA in 1967. His first album for the label was Without Her, named after a Harry Nilsson song he covered. This was a signal that his records for RCA would navigate the distance between the supper club and soft rock, a path that culminated in his 1972 tribute to Bread, Bread Winners. He'd 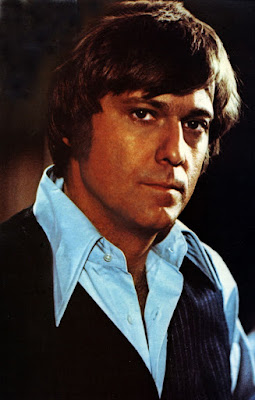 continue to experiment with fads throughout the '70s, including dabbling in disco and covering Little Feat's "Dixie Chicken" in 1977, before he left RCA for MGM. Nobody Does It Better, his 1979 debut for the label, found Jones continuing to explore disco and it also contained "The Love Boat Theme," a proudly campy theme song for the romantic-comedy ABC anthology series.

I Am a Singer MGM folded after Jones released Don't Stop Now in 1980. Following this, he'd record sporadically -- he only released two additional albums in the '80s (1982's Jack Jones and 1987's I Am a Singer -- while concentrating on playing live shows at clubs across the world. He mounted a major-label comeback in 1992 with The Gershwin Album, but that was short- 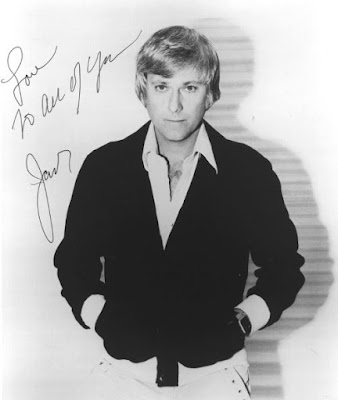 lived: by 1997, he was signed to Honest, where he released the
albums New Jack Swing and Paints a Tribute to Tony Bennett.

Over the next two decades, Jones kept up with his schedule of performing and occasionally recording, while also appearing on-stage and, on occasion, television. The mid-2010s saw him particularly active, as he had a cameo in David O. Russell's 2013 film American Hustle, did a voice-over for the Cartoon Network series Over the Garden Wall, and recorded the 2015 album Seriously Frank (Celebrating the

100th Birthday of Frank Sinatra). . The record was subsequently followed-up with a tour in Los Angeles and the United Kingdom in 2016. Jones commenced his 80th Birthday Celebration Tour in 2018. 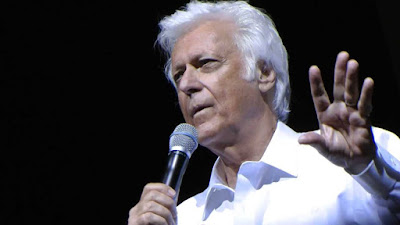 Jones has been married six times. In the second half of the 1960s, Jones had a well-publicized relationship with actress Jill St. John and the two were briefly married. In the early 1970s, Jones married Gretchen Roberts. Subsequently, he was linked romantically to British actress Susan George. From 1976 to 1982, he was married to Kathy Simmons. From 1982 to 2005, he was married to British-born Kim Ely and they had a daughter, Nicole (born in 1991). The singer has another daughter, Crystal Thomas, from a former marriage to Lee Fuller. 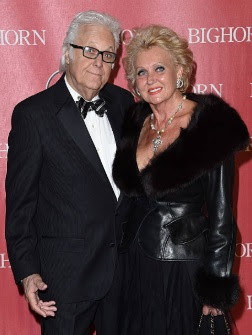 He continues to perform concerts around the world and remains popular in Las Vegas.    (Edited from Wikipedia & AllMusic)

FOR “Jack Jones - This Could be the Start of Something” GO HERE:

With a disarming smile, an effortlessly engaging wit and a vocal style that stands alone, Jack Jones is one of the greatest singers ranking with the legendary Mel Torme, Tony Bennett, Frank Sinatra and Vic Damone. He is in short 'A true Singers' Singer'.
Before Jack Jones hit major success in the 1960s he released six singles and one album which is what Jasmine Records have on offer here. Features many favourite titles including: 'Angel Eyes', 'I'm A Fool To Want You' and the title track 'This Could Be The Start Of Something'.
This is a must for any fan of Jack Jones as these rare recordings are appearing for the first time on CD.