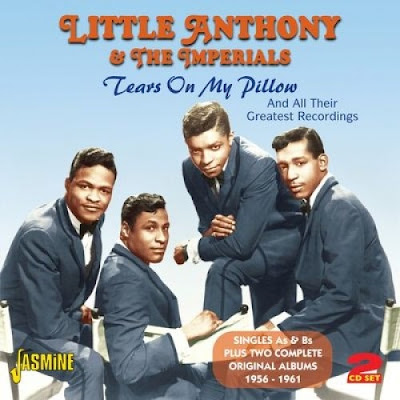 "Little Anthony" (born Jerome Anthony Gourdine, 8 January 1940 Brooklyn, New York) is better known as the lead singer with The Imperials and noted for his high-pitched voice.

Gourdines’ parents were musicians and his three brothers were also involved in music. His mother sang gospel with her sisters as the Nazareth Baptist singers. His father played saxophone (tenor, alto) 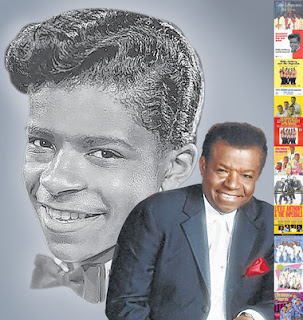 and performed with the Sinclair Orchestra and the Buddy Johnson Orchestra. He also worked as an electrician at the Brooklyn Navy yard during the Second World War. They all lived in the Fort Green Project Complex run by the United States Government for its Navy yard workers.

Gourdine attended his formal years in school at Public School 67 Elementary School. This is where he became acquainted Ethel Mannix, who was his music and arts teacher from the 6th through the 8th grade. She was very influential in his knowledge of all forms of music. Gourdine first recorded in 1956 as a member of the Duponts, but was then asked by his friends to be lead of a singing group called The Chesters. 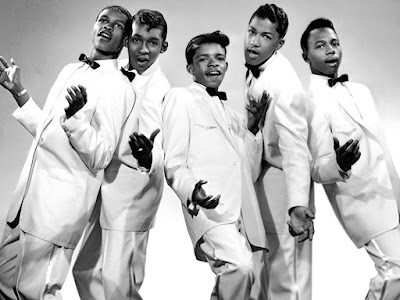 Formed in Brooklyn, New York, USA, in 1957, the group comprised ‘Little’ Anthony Gourdine, Ernest Wright Jnr. (b. 24 August 1941, Brooklyn, New York, USA), Clarence Collins (b. 17 March 1941, Brooklyn, New York, USA), Tracy Lord and Glouster Rogers (b. 1940). They signed a recording contract with Gone and End records. The president was George Goldner and his A&R man was Richard Barrett. Richard had already introduced groups like Frankie Lyman and The Teenagers, The Chantels, The Dubs, and The Flamingos. The ‘Little Anthony’ prefix was subsequently added at the suggestion of the influential disc jockey Alan Freed. 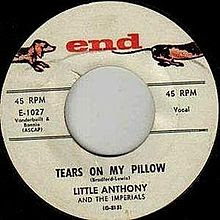 The group was renamed The Imperials and their first hit, the haunting Al Lewis-penned ‘Tears On My Pillow’ (1958), encapsulated the essence of street-corner harmony. Further success came with ‘So Much’ (1959) and ‘Shimmy Shimmy Ko-Ko-Bop’ (1960), before Gourdine was persuaded to embark on an ill-fated solo career. 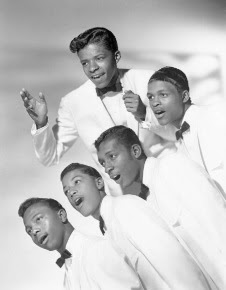 In 1964, he formed‘new’ Imperials around Wright, Collins and Sammy Strain (b. 9 December 1940). Their first hit, ‘I’m On The Outside (Looking In)’, showcased Gourdine’s dazzling falsetto, a style continued on ‘Goin’ Out Of My Head’ and ‘Hurt So Bad’ (both of which reached the US pop Top 10). Complementing these graceful releases were such up-tempo offerings as ‘Better Use Your Head’ and ‘Gonna Fix You Good’ (both 1966).

At the height of their career, the group made two appearances on The Ed Sullivan Show, at the time television's top talent showcase, on March 28, 1965, and again on January 25, 1970. They also performed on many other popular television variety shows during 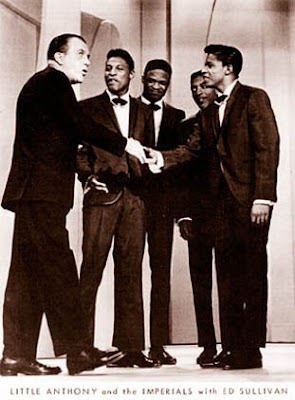 In 1969, Ernest Wright left the group to pursue his own career, followed by Sammy Strain in 1972. They were replaced by Bobby Wade and Harold Jenkins until 1975 when Gourdine left for another stab at a solo career.. Two years later, Collins formed his own ‘Imperials’, touring Britain on the strength of two hit singles, a reissued ‘Better Use Your Head’, and a new recording, ‘Who’s Gonna Love Me’. 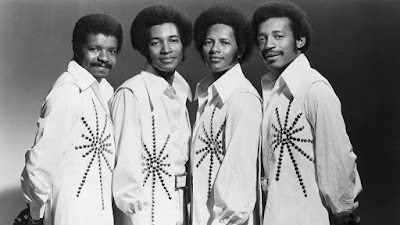 In 1978 Gourdine became a Born Again Christian and in 1n 1979 he recorded 'Daylight,’ which was released on the religious outlet Songbird.

In 1992, Collins, Wright, Strain, and Gourdine reunited for a concert at Madison Square Garden. This reunion proved to be a success. When the decision was made for the foursome to tour
together again, Wade relinquished the Imperials name, with his group becoming "Bobby Wade's Emperors" when they became the house band at Caesars Palace in Las Vegas. 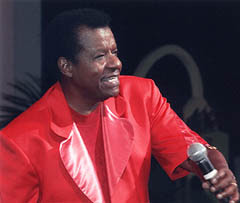 At this point, Strain left the
O'Jays, and permanently returned to the Imperials. 1992, the year of the group's reformation, was also the 40th anniversary of Dick Clark's American Bandstand, and he invited the Imperials to appear as part of the televised special celebration.

Gourdine, Collins, Wright, and Strain continued touring as "Little Anthony and the Imperials" until Strain retired in 2004 and Jenkins,for the second time,returned to take his place. In 2010, Jenkins also retired, and was replaced by Robert DeBlanc. As of 2012, the Imperials were (along with the Dells), one of the few 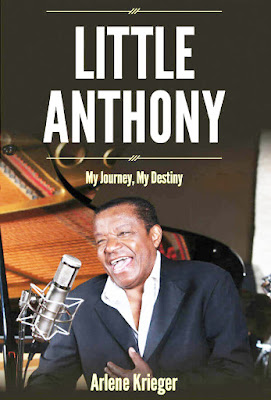 As of 2018, The Imperials are still performing. Imperials founder Collins, now retired, has been replaced by Johnny Britt. De Blanc and original members Wright and Gourdine round out the group. When the group is not touring, Gourdine does stage plays and currently also has a one-man show, which he is currently doing to support his recently released biography, and to celebrate his 55-plus years as a performer. 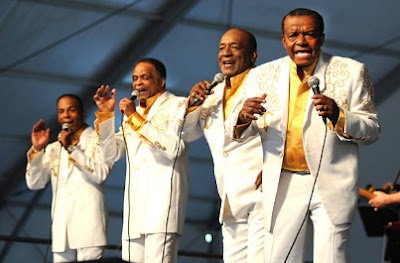 They were inducted into the Rock and Roll Hall of Fame on April 4, 2009, 23 years after the group's first year of eligibility for induction. (Edited from AllMusic, algomes.com & Wikipedia)

FOR “Little Anthony & The Imperials - Tears On My Pillow and All Their Greatest Recordings - Singles As & Bs Plus Two Complete Original Albums 1956-1961” GO HERE:

Little Anthony & The Imperials were one of the greatest Doo Wop groups of all time.
This package features their two original '50s LPs plus the majority of their single and EP releases, including, the original version of 'Tears on My Pillow', which was a No. 1 hit for Kylie Minogue in 1990.

Still performing today, and one of the few groups to enjoy success into the '70s, Little Anthony & The Imperials are definitely worth a listen.

I don't really agree with Imperialism, but I go for this kind!