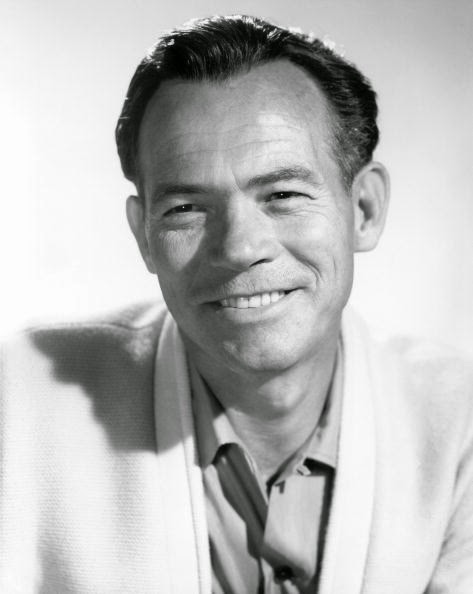 Henry Ned Miller (born April 12, 1925 in Rains, Carbon County, Utah) is an American country music artist, more commonly known as Ned Miller. Active as a recording artist from 1956 to 1970, he is known primarily for his hit single "From a Jack to a King", a cross over hit in 1962 which reached Top 10 on the country music, adult contemporary, and Billboard Hot 100 charts.

When Ned was a small child, the family moved to Salt Lake City, Utah where, after completing his education, he worked as a pipe 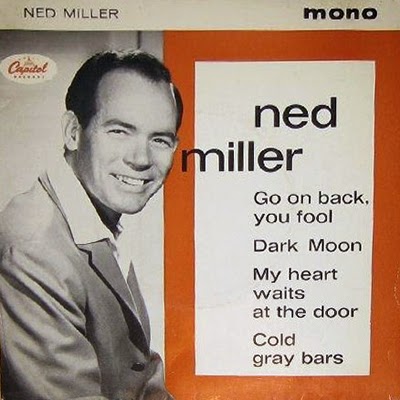 fitter. He became interested in song writing and country music and learned to play the guitar, but had no real inclination to be a performer. In the mid-50s, he married and moved to California, where he hoped to sell some of his songs, and joined the Fabor label as a writer and/or performer.


Early in 1957, a deal between Fabor and Dot Records, which gave the latter label first choice of all Fabor masters, saw two of his songs, "Dark Moon" and "A Fallen Star", both become US country and pop hits for Bonnie Guitar and Jimmy C. Newman, respectively. Miller himself played guitar on the former recording, which also was a number 4 US pop hit for Gale Storm. The song became a UK Top 20 pop hit for Tony Brent and was also recorded 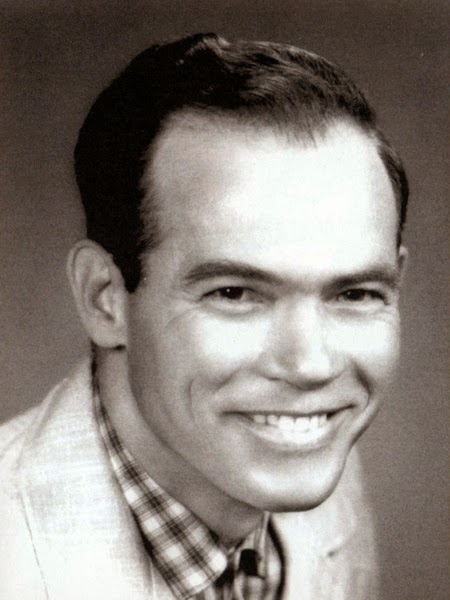 by the Kaye Sisters and Joe Loss And His Orchestra. In July 1957, Miller's most famous song appeared when, as a result of a game of patience, he wrote "From A Jack To A King". Both his own version and a pop one by Jim Lowe were released by Dot, but created no major impression.


From the start, Miller had little interest in a career as a singer and detested touring; he suffered constantly with stage fright and shyness, and was always a most reluctant performer. Stories are told of him on occasions actually sending a friend to perform as Ned Miller in his place. Although he made some further recordings, including "Lights In The Street" and "Turn Back", he achieved no chart success and concentrated on his writing. Between 1959 and 1961, he recorded briefly for Jackpot and Capitol. 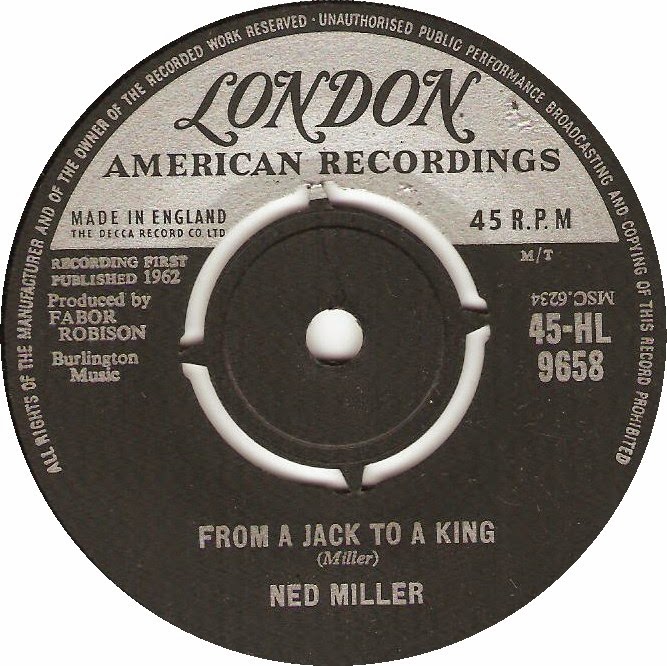 In 1962, he persuaded Fabor Robison to reissue his recording of "From A Jack To A King" and this time, despite Miller's reluctance to tour and publicize the song, it became a number 2 country and number 6 pop hit. Released in the UK on the London label, it also soon reached number 2 in the UK pop charts. "From A Jack To A King", an old-fashioned, traditional-sounding country song, was hardly a record that was ahead of its time, but it became an 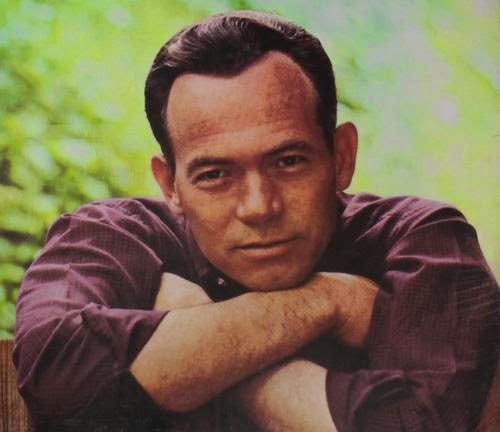 extraordinary success in Britain, where, in April 1963, it held the number 2 position for four weeks - in spite of the fact that there was no promotion from either the artist or label, and it went against the grain of songs that were hits at the time. It obviously says much for the quality of the song. 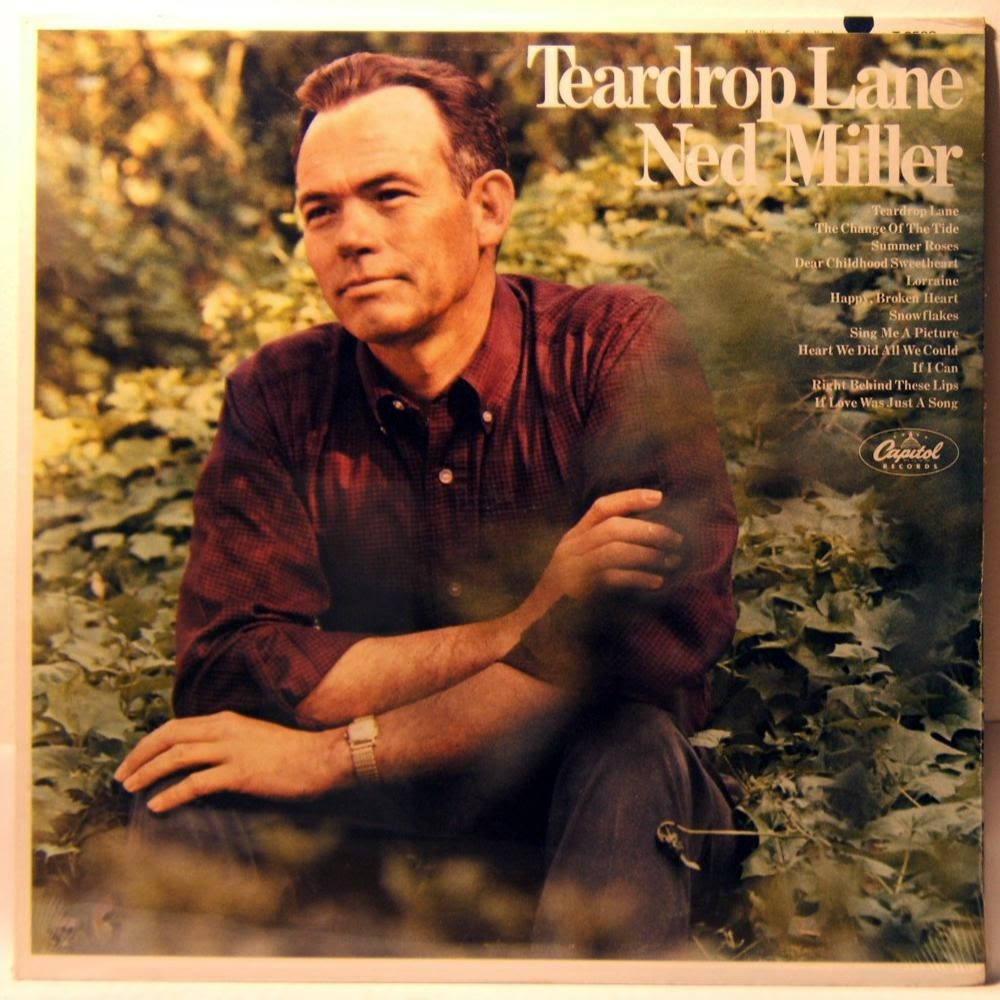 You Do Do Well" (1965). He returned to Capitol in 1965, and had five minor hits before being dropped by the label, again due to his unwillingness to tour. He moved to Republic where, in 1970, he achieved his last chart entry with "The Lover's Song". He then gave up recording and after moving to Prescott, Arizona, finally wrote his last song in the mid-70s. After eight years at Prescott, he settled in Las Vegas where he completely withdrew from all public appearances and gave up song writing. (info from: The Encyclopaedia of Popular Music)
Posted by boppinbob at 03:06

For the Ned Miller CD “From a Jack To a King” go here: