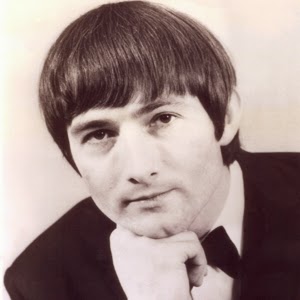 Crispian St. Peters (5 April 1939 – 8 June 2010) was an English
pop singer-songwriter, best known for his work in the 1960s.
Popular music has spawned many one-hit wonders. Crispian St Peters, had the distinction of being a two-hit wonder, remembered for You Were On My Mind and The Pied Piper, both Top 10 hits in 1966, as well as for his extravagant stage name. His real name was 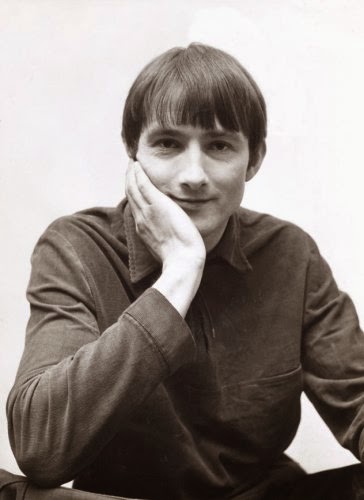 the more prosaic Robin Peter Smith. His parents, Phyllis and Gerald, had a plant nursery in Swanley, then a rural Kentish village. The Smiths were a musical family and he was surrounded in childhood by relatives who played the banjo, piano and accordion.
After leaving school at 15, he worked as a cinema projectionist and in a paper mill. Then, like so many of his generation, he was inspired to make music by Lonnie Donegan, whose surprise 1956 hit Rock Island Line ushered in the skiffle era. As a teenager St Peters led the Hard Travellers skiffle group, which played local venues such as Chislehurst Caves and even ventured to the Skiffle Cellar in Soho, central London.
This first phase of his career came to an end when he was called up for national service. While in the army, he was so impressed by a concert by the American rock'n'roll star Gene Vincent that he started to write his own songs. On demob, Smith formed a group, Beat Formula Three. In 1963 the group was spotted by David Nicolson of EMI. Nicolson saw potential in Smith's pleasant tenor 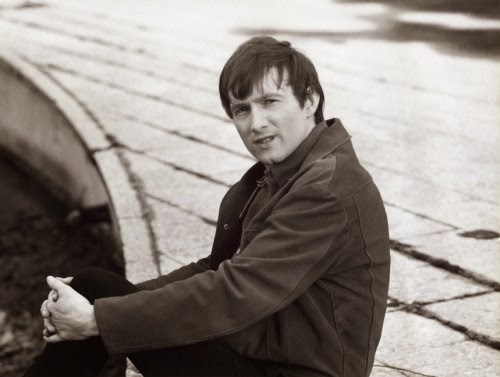 voice and organised a contract with Decca, as well as a change of name. He suggested Crispin Blacke, which Smith amended to Crispian St Peters.
His first two singles for Decca, the self-penned At This Moment and No No No, were flops. Then Nicolson was sent a copy of an American hit, You Were On My Mind, a wistful ballad composed by Sylvia Fricker of the folk duo Ian and Sylvia. When St Peters demurred at recording the song, Nicolson successfully appealed to his mother to persuade him. The track was arranged by organist Harry Stoneham and among the accompanists was Jimmy Page, future guitarist with the Yardbirds and Led Zeppelin. 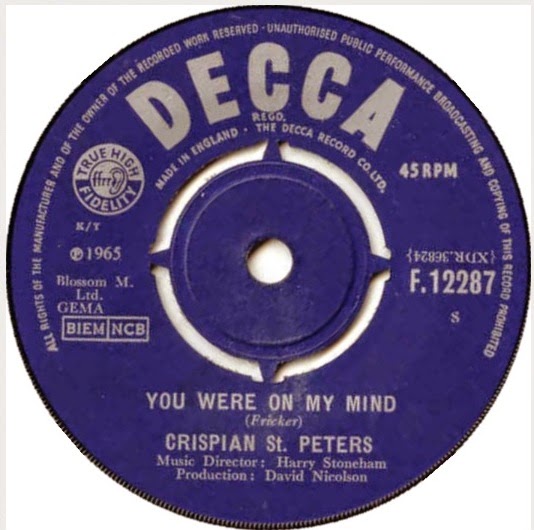 You Were On My Mind was issued at the end of 1965 and early the following year it reached No 2 in the British charts. St Peters gave an interview to the New Musical Express in which he opined that his songs were better than those of the Beatles and that his stage show made Elvis Presley seems like the Statue of Liberty. He later 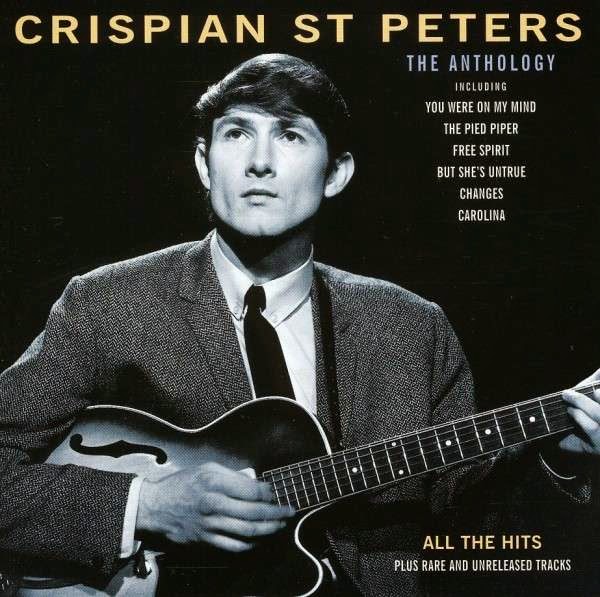 claimed that it was all tongue in cheek, and the mild furore helped the sales of his next record, The Pied Piper, which was co-written by Artie Kornfield, later an organiser of Woodstock. The record was promoted by pirate radio stations, which helped it to reach No 5 in the British charts. The Pied Piper was also a big hit in Canada, Australia and America, where St Peters toured.
By now he was a fully paid-up denizen of swinging London, later recalling that people "called me the Cassius Clay of pop because me and PJ Proby were always arguing". But his period in the 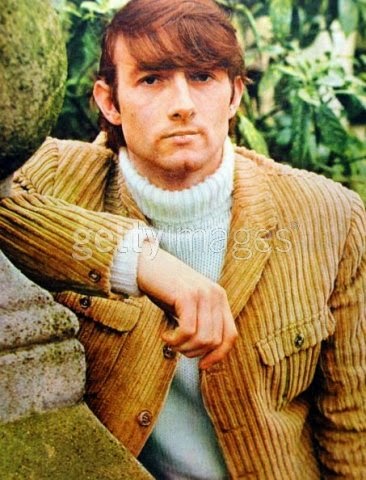 spotlight was coming to an end. The next record, a version of the Phil Ochs song Changes, sold poorly in 1966 and by the end of the decade he was back to playing the Kent clubs.
Later in 1970, he was signed to Square Records. Under this new record deal, St. Peters released a second LP, Simply, that year, predominantly of country and western songs. Later still they released his first cassette, The Gospel Tape, in 1986, and a second cassette, New Tracks on Old Lines in 1990. His third cassette, Night Sessions, Vol. 1 was released in 1993.
Several CDs also came from this record deal, including Follow Me in 1991, The Anthology in 1996, Night Sessions, Vol. 1 in 1998, The Gospel Tape in 1999, and, finally, Songs From The Attic in 2000. He also performed on various Sixties nostalgia tours, and continued to write and arrange for others until his later ill health which included emphysema. 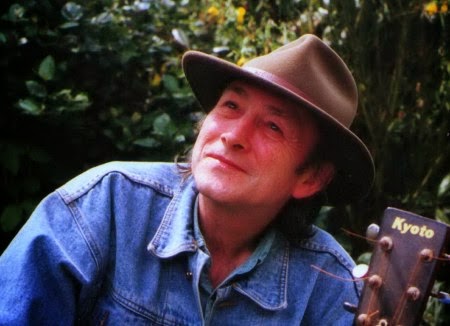 On 1 January 1995, at the age of 55, he suffered a stroke. His music career was severely weakened by this, and in 2001, he announced his retirement from the music industry. He was hospitalised several times with pneumonia after 2003. St. Peters died on 8 June 2010, after a long illness, at the age of 71.  (Info mainly The Guardian)