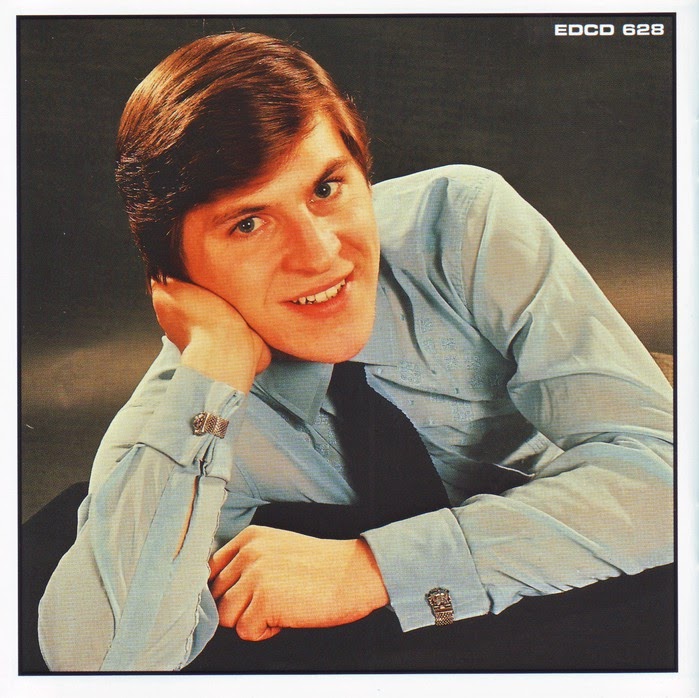 Alan Price (born 19 April 1942, Fatfield, Washington, County
Durham) is an English musician, best known as the original keyboardist for the British band The Animals and for his subsequent solo work.


Playing piano from an early age and graduating to the organ (not to mention guitar and bass), Alan Price played with a variety of bands in his native North East, including  The Pagans, The Kansas City Five, The Black Diamonds, and The Kontours.


1961 saw him establish his own band – The Alan Price Rhythm and Blues Combo – which by 1964 had been rechristened The Animals. Featuring Eric Burdon  they would enjoy success on both sides of the Atlantic, notably with the single, “House of The Rising Sun” - with Price’s characteristic keyboard sound to the fore.
Internal tensions within the group would see Price depart in 1965, ostensibly due to a dislike of flying. Forming a new Combo, line-up changes then saw The Alan Price Set sign with Decca Records. Their debut album came out in 1966. The Price To Play was a fine mix of R&B and pop. Price wasn't as powerful a vocalist as Burdon, but to be honest he wasn't far off, with a quite similar voice. His use of a three-piece horn section gave him access to some excellent arrangements, with his signature organ remaining the featured instrument. 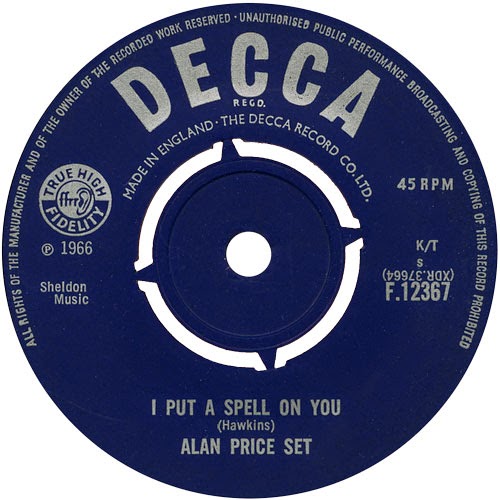 During 1966, he enjoyed singles success with "I Put a Spell on You", which reached No. 9 in the UK singles chart, and "Hi-Lili, Hi-Lo", which reached No. 11 in the same chart. In 1967 the Randy Newman song "Simon Smith and His Amazing Dancing Bear", reached No. 4 in the chart as did his self penned song, "The House 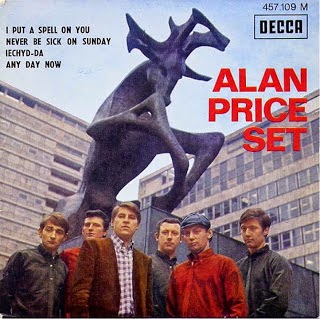 
Price went on to host shows such as the musical Price To Play in the late 1960s, which featured Price performing and introducing the music of guests such as Fleetwood Mac and Jimi Hendrix.


Going under his own name from 1968, Price also teamed up on record with Georgie Fame for tracks such “Rosetta” which became a Top 20 hit (1971), reaching No. 11 in the UK Singles Chart. An album followed Fame and Price, Price and Fame Together. During this period Price and Fame secured a regular slot on The Two 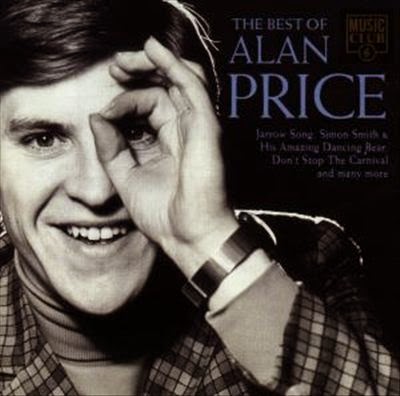 
1973 then saw him deliver a soundtrack album for (and appear in) the Lindsay Anderson film “O Lucky Man!” (featuring the fine single, “Changes”), before recording something of a lost gem in the form of his album, “Between Today and Yesterday”(1974) from which the single "Jarrow Song" was taken, returning Price to the UK singles chart at number 6.


Price participated in three reunions of The Animals between 1968 and 1984. In July 1983, The Animals started their last world tour. 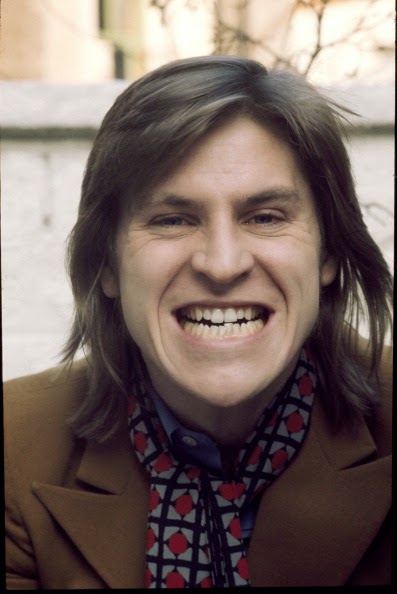 Price's solo performance of "O Lucky Man" was included in their set. In 1984, they broke up for the final time and the album Rip It To Shreds – Greatest Hits Live was released, comprising recordings from their concert at Wembley Stadium in London.


Price recorded two albums with the Electric Blues Company featuring guitarist and vocalist Bobby Tench and keyboardist Zoot Money, the first Covers was recorded in 1994. A Gigster's Life for Me followed in 1996 and was recorded as part of Sanctuary's Blues Masters Series.


In 2009 Price was touring the UK with his own band and others including the Manfreds, Maggie Bell and Bobby Tench. 2010 meanwhile saw Alan appear in the acoustic tent at the Glastonbury Festival and he was involved in a different reunion the following year, with the Alan Price Set playing the Meltdown Festival in London at the instigation of guest curator. 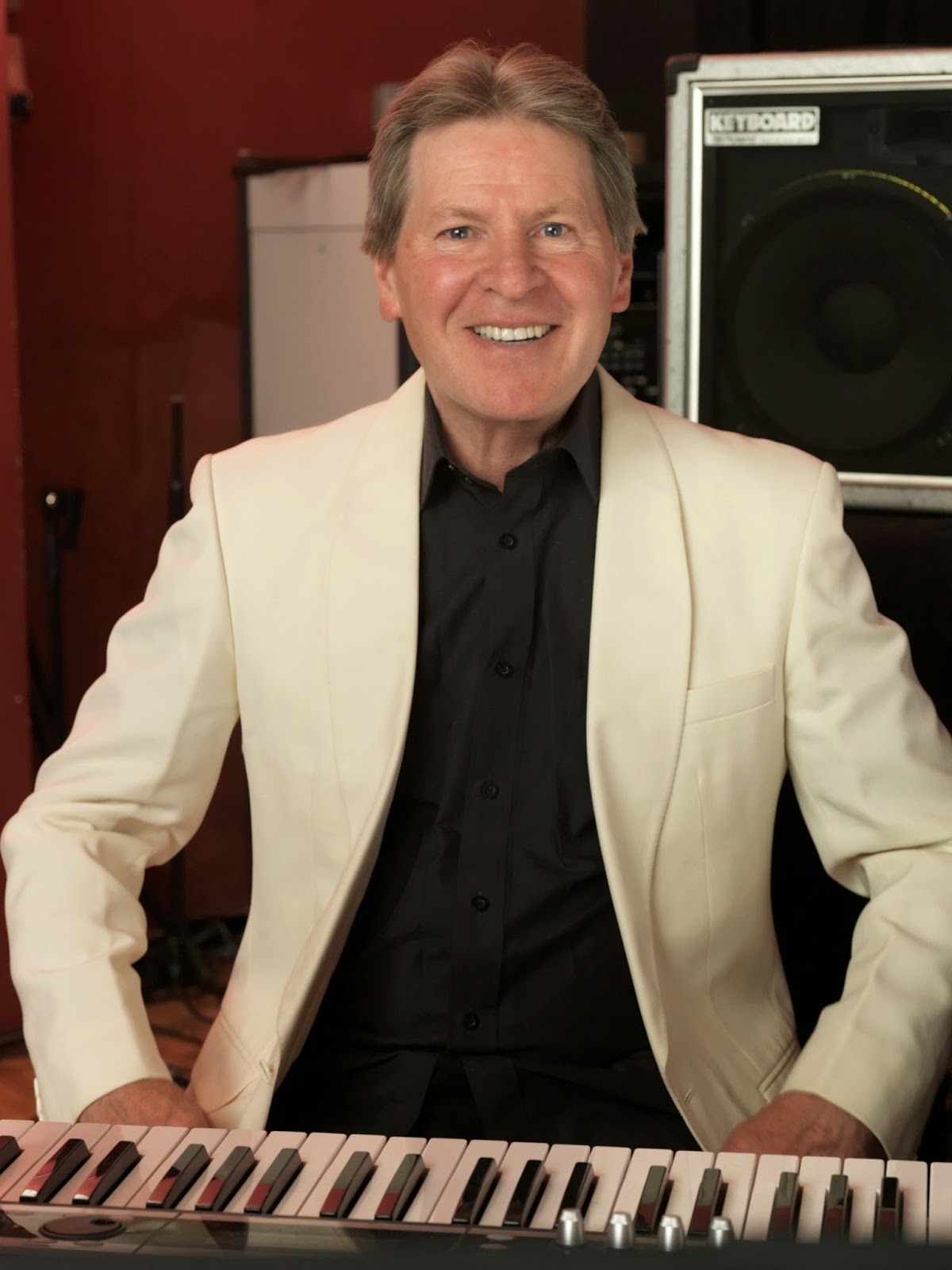 In 2015 he is still performing regularly, including his long-standing monthly slot at The Bull's Head, Barnes in London. (Info mainly edited from Wikipedia & Properganda online).