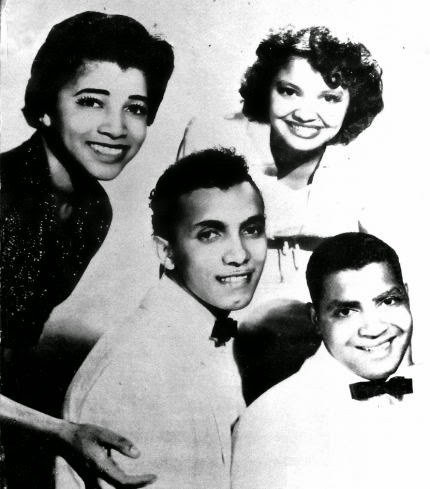 
The group formed in Woburn, Massachusetts, and originally comprised lead singer Margo Sylvia (born Margo Lopez, 4 April 1936 – 25 October 1991); tenor Gilbert J. "Gil" Lopez (4 July 1934 – 3 July 1998); bass singer John Sylvia (b. 8 September 1935); and obligato Charlotte Davis (b. 12 November 1936). Margo and Gil, who were sister and brother, sang as a jazz and pop duo together in clubs, before being joined in 1956 by Margo's husband John, and her cousin Charlotte, to form the group. They were originally called the Tone Weavers before they were mistakenly announced as the Tune Weavers, and the new name stuck.

The group came to the attention of former band leader Frank Paul, and in March 1957 they recorded a song, "Happy, Happy Birthday Baby", that Margo and Gil had written together in 1952. The record was issued on Paul's own label, Casa Grande, but was not a success at first. However, a few months later it began to be played by radio DJs in Philadelphia. It was promoted by Dick Clark, and Chess Records in Chicago then bought the national distribution rights, and released it on their subsidiary label Checker Records. The record 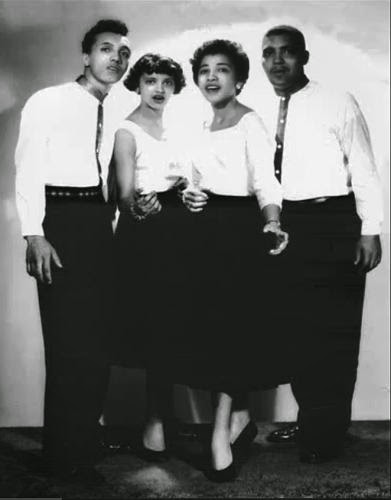 entered both the Billboard pop and R&B charts in September 1957, reaching no. 5 on the pop chart and no. 4 on the R&B chart. Paul had a real find in Margo Sylvia, whose warm seductive voice was utterly beguiling, and he put it to good use on a number of follow-ups.


The group appeared in an Alan Freed rock and roll concert in Brooklyn, New York, and later went on national package tours with The Everly Brothers, Buddy Holly and the Crickets, Eddie Cochran, Paul Anka, Roy Hamilton, The Clovers, and others. They released several more records on the Casa Grande label, distributed by Ember Records, including "I Remember Dear", but none of their later releases made the charts. Charlotte Davis left the 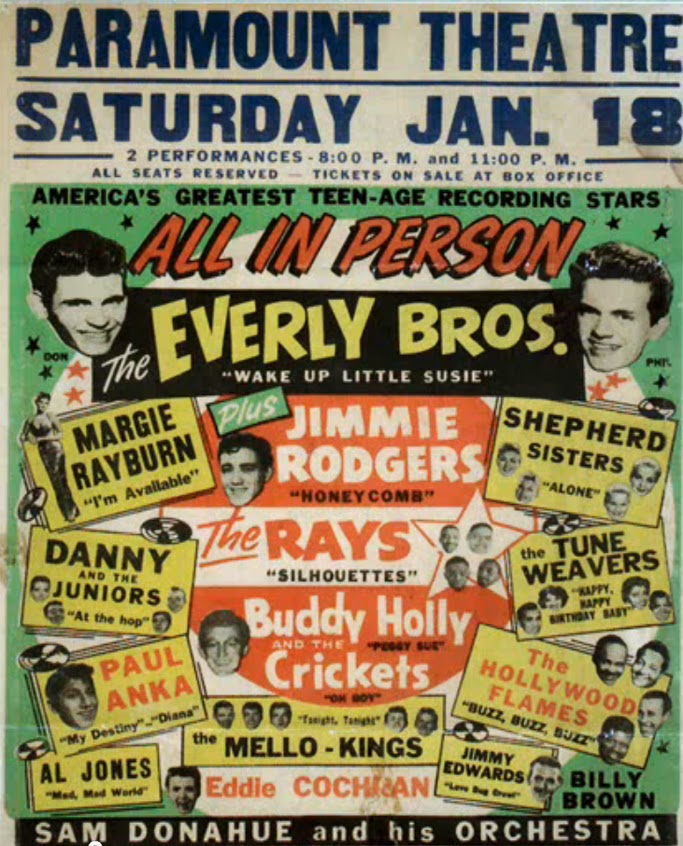 
Sylvia later worked as a solo performer around the country. The Tune Weavers reassembled for some performances in the 1970s, and Margo recorded under the Tune Weavers name in 1985 with multi-tracked efforts in which she sang all the harmony parts as well as the lead vocal.


She moved from Boston to San Francisco in 1981 and then to San Diego in 1990. Sylvia died from a heart attack and stroke at Hillside Hospital, San Diego, California on 25 October 199l at the age of 55. She was scheduled to sing in four California cities in mid- November on a concert tour with other 1950s singers entitled 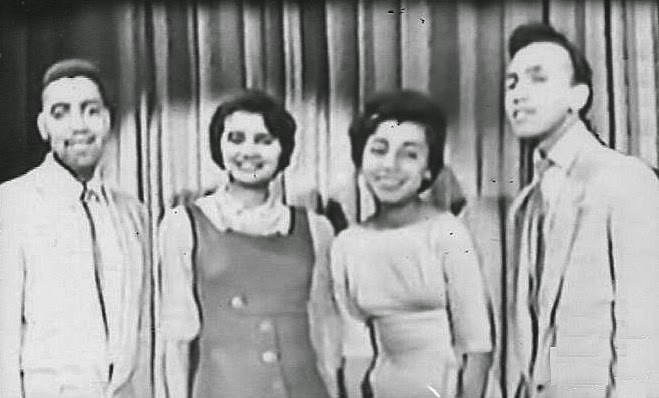 
Margo Sylvia had long been disenchanted with the music business and what she termed the "unethical business practices" that had contributed to the group's minimal returns on their million-selling hit. She blamed Frank Paul more than any other other for mismanaging them and began pursuing legal means in the 1980s in an attempt to receive fair compensation for all of the members of The Tune Weavers, particularly her brother Gilbert and herself for writers' royalties on 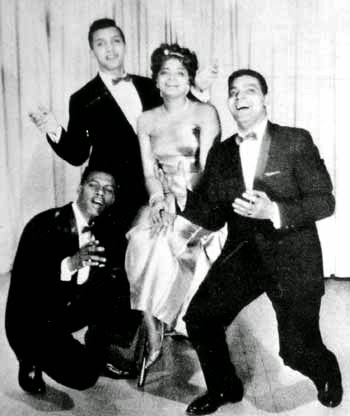 the widely-reissued song they had created, so often remade in popular versions by others. At the time of Margo's death in 1991, those goals had yet to be realized.


Following her death in 1991, and that of Gil Lopez in 1998, John Sylvia and Charlotte Davis (now Charlotte Davis Rose) joined new group members Alice Fernandes and Burt Pina to do shows, and the group was inducted into the Doo Wop Hall of Fame in 2003. Margo and John's son, Mark Sylvia, has his foot firmly planted in the music business as a record producer working with Howard Huntsberry and Klymaxx.  (Info various mainly Wikipedia)
Posted by boppinbob at 01:23

This CD contains just about all of their nineteen fifties efforts. It is called "The Tune Weavers Meet The Blends" on Official # 6015, and contains fourteen tracks by The Tune Weavers (The Blends are an early sixties group). The fourteen tunes are a good representation of the talent of the group and the great lead singing of Margo Sylvia.