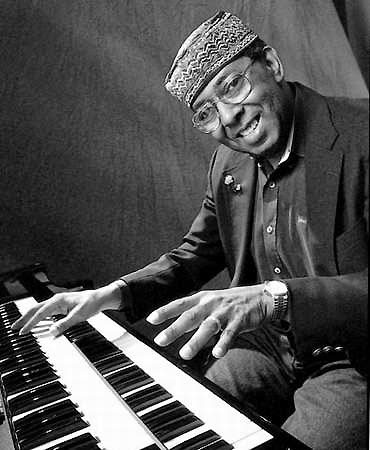 James Harrell McGriff (April 3, 1936 – May 24, 2008) was an American hard bop and soul-jazz organist and organ trio bandleader who developed a distinctive style of playing the Hammond B-3 organ.

McGriff was born in Germantown, Pennsylvania. Encouraged by his pianist father, he learned the instrument from the age of five, and sometimes played organ in his parents' Baptist church, but by 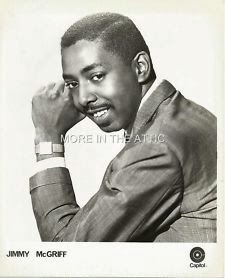 his teens was also playing vibraphone, sax and drums. Like Smith and the New Jersey organist Richard "Groove" Holmes, McGriff also played double bass. The Hammond jazz techniques developed in the 1950s depended on a grasp of the rhythmic and harmonic role of a bass part's interaction with a melody.
McGriff attended Philadelphia's Combe College of Music, but the Korean war turned him briefly toward a career in law enforcement. He was a US army military policeman, and then spent two years in the Philadelphia police force. But mid-1950s Philadelphia was boiling with bluesy music. Smith, at first a local R&B and jazz pianist, had taken up the Hammond B3 organ in 1953, and his development of an astonishing technique involving 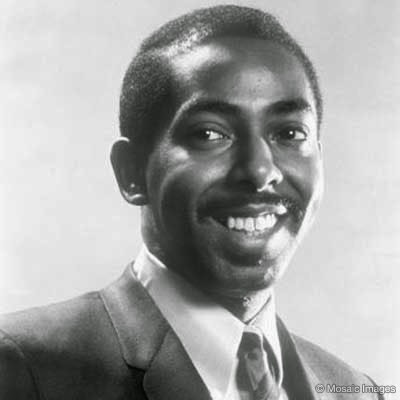 pedalled walking bass lines, note-packed bebop solos, and thrilling vibrato effects using the revolving Leslie speaker and other sonic modifications made him an explosive jazz star by 1956.
That same year, McGriff heard the Smith-influenced Groove Holmes play at his sister's wedding. He promptly took up the Hammond himself, with Holmes as his teacher. McGriff familiarised himself with the Hammond B3 in six months, and took organ lessons from Smith and Milt Buckner as well as attending New York's Juilliard School.
By 1960, he was working in Philadelphia with the then tenor saxophonist - later to be a popular organist - Charles Earland, accompanying classy touring performers, including the singer Carmen McRae. But the following year was the turning point. The independent Jell Records label invited the organist to record I Got a Woman, and the McGriff version became a favourite with Philadelphia radio DJs. For another small label, Sue Records, McGriff composed his own popular classic of the organ-funk genre, All About My Girl, and released an album. 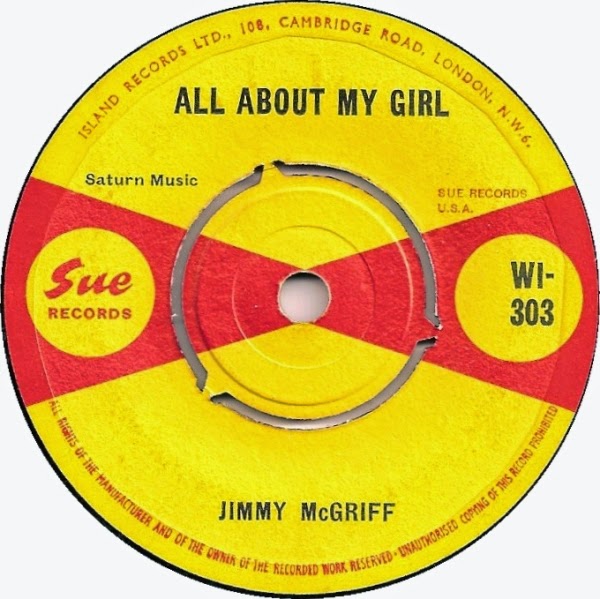 Unlike Smith, who had launched his career at jazz clubs like New York's Cafe Bohemia and at the Newport Jazz Festival, McGriff was already an organist veering toward the Hammond's increasingly popular R&B incarnation. It was not coincidental that the legendary Stax Records house rhythm section, organist Booker T and the MGs, also released a Hammond version of I Got a 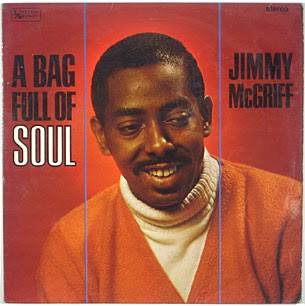 Woman in 1962.
McGriff recorded throughout the 1960s, with his materials broadening to include Count Basie swing hits - pianist Basie, occasionally an organist himself, was also an early McGriff influence - movie themes and pop covers. He toured extensively, moved to New Jersey and opened a supper club, the Golden Slipper, where he recorded his 1971 live album The Black Pearl.
In 1968 McGriff came close to another success with The Worm, an engaging piece of jazz-funk featuring the heated trumpet sound of Blue Mitchell, and he performed with a big band on the following 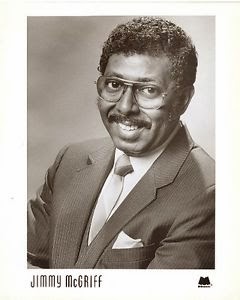 year's Electric Funk. He also became an attraction in the big band led by swing drummer Buddy Rich.
The organist briefly retired in 1972, but with the rise of disco, he had discovered another dance form that could benefit from his Hammond treatment. The albums Stump Juice (1975), Red Beans (1976) and Outside Looking In (1978) represent this shift, and though the materials are often thin, the sessions are lifted by McGriff's coolly grooving lines and stalking-cat deliberation.
When he moved to the Milestone label in the 1980s, McGriff mingled more jazz with his soul sound, playing alongside Hank Crawford and "Fathead" Newman, who had also been Ray Charles's sideman.
In the 1990s he experimented with the synthesiser effects on the new Hammond XB-3, but returned to the original sound for some 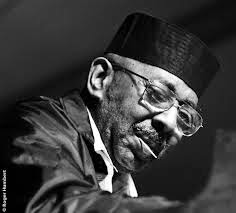 of his most freewheeling and engaging later recordings, like Straight Up in 1997 - which included a typically slow-burning, soul-savouring account of the Isley Brothers' It's Your Thing - and McGriff's House Party (2000) which was formidably enhanced by the presence of charismatic McGriff organ heir, Lonnie Liston Smith. The McGriff-Newman-Crawford partnership continued as the Dream Team. McGriff went on playing until 2007.
A resident of Voorhees Township, New Jersey, McGriff died there at age 72 on May 24, 2008, due to complications of multiple sclerosis. (Info mainly from John Fordham – The Guardian)


This video was taken during a 2001 Summer Concert at Wiggins Park, Camden, NJ. Jimmy McGriff play a classic B3 with a Leslie 771 and 122XB, "Jumpin" Jerry Weldon playing Sax, Wayne Boyd on Guitar and Don Williams on Drums.
Posted by boppinbob at 12:14