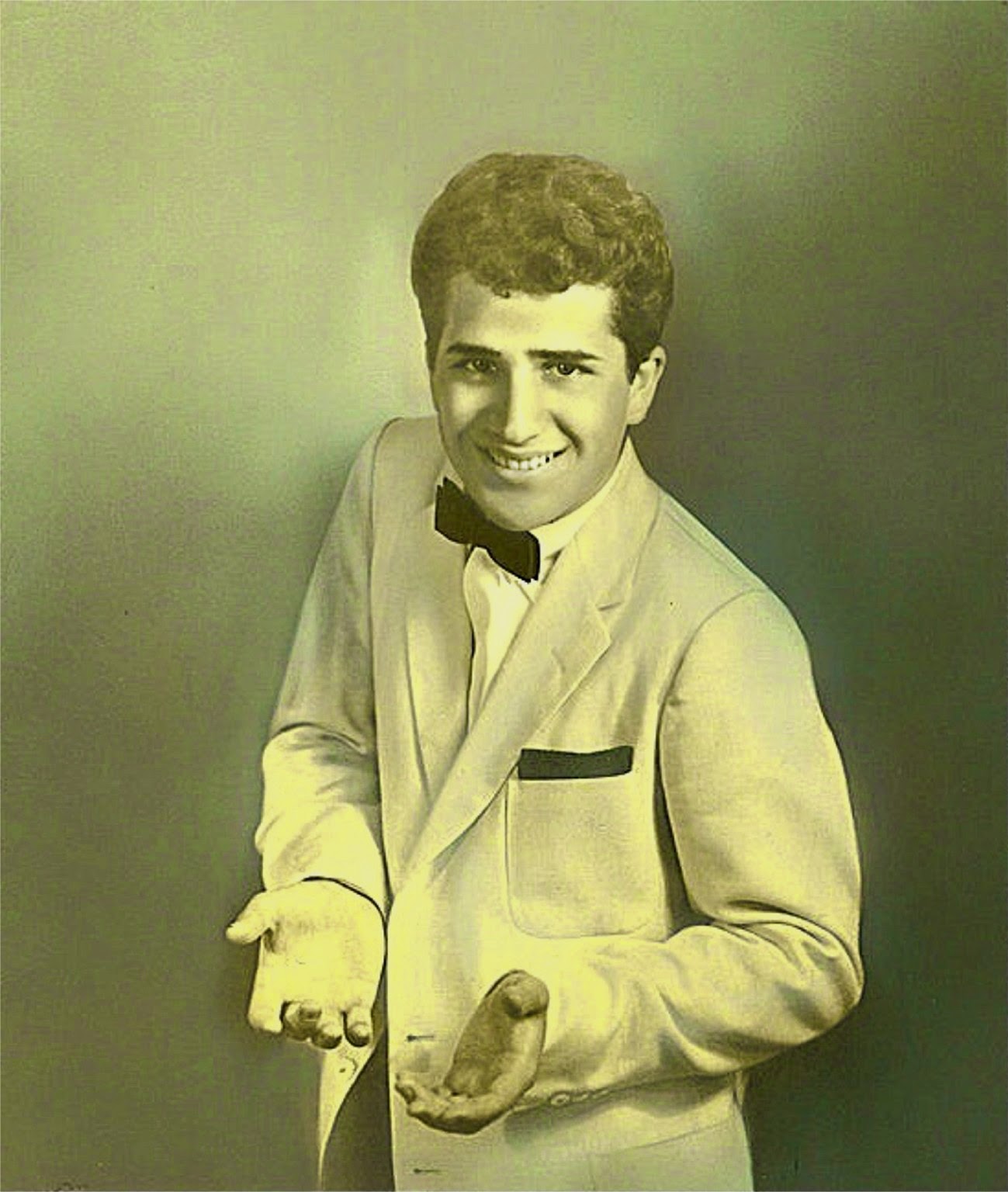 
He began singing and writing in a doo-wop group, The Regents, who later had a hit with "Barbara Ann". His song "No-One Knows" came to the attention of Dion DiMucci, who recorded it successfully with The Belmonts on Laurie Records, the record reaching #19 on the Billboard Hot 100 record chart in 1958. 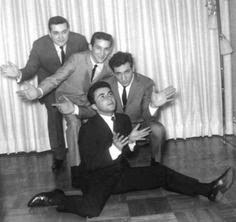 Maresca then began songwriting full time, writing "Runaround Sue" with Dion, and then "The Wanderer" - his biggest success, although his run of hits with Dion continued with "Lovers Who Wander" and "Donna the Prima Donna".


He also wrote for a great deal of other artists throughout the 1960s, usually in a style that combined doo wop with the developing sounds of girl groups or Dion's boastful Bronx pop/rock; the Regents' modest modern doo wop hit "Runaround" was the biggest of these. Although he didn't think of himself as a singer, and was an average nondescript vocalist at best, he was persuaded to record as a solo artist. 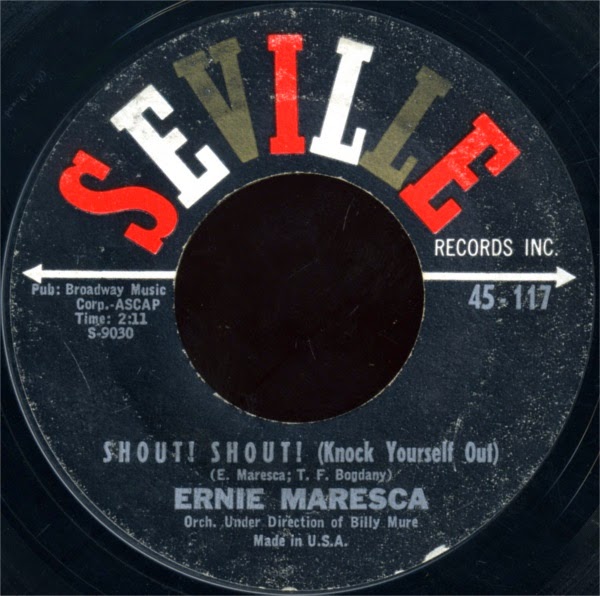 In mid-1962, he ended up with his one and only hit under his own name, "Shout Shout (Knock Yourself Out)." A fun if extremely basic rocker that used the same chord pattern that anchored Dion hits like "Runaround Sue" and added the dance-rock energy of bands like Joey Dee & the Starliters, it made number six.


Maresca made an album in 1962, and continued to record, without success, for Seville through 1965 and then for Laurie during the 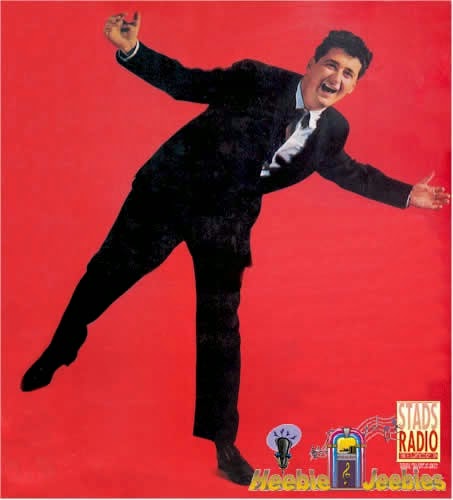 remainder of the 1960s. He kept on writing for plenty of artists, too (often on the Laurie roster), and in that capacity had some modest hits with Reparata & the Delrons ("Whenever a Teenager Cries"), Bernadette Carroll ("Party Girl"), and Jimmie Rodgers ("Child of Clay," co-written with Jimmy Curtiss).
While some of his songs for Dion were classics, Maresca was a limited songwriter, many of his compositions limited to variations (or replicas) of the ascending, circular basic doo wop chord structures heard on Dion's "Runaround Sue," "The Wanderer," "Lovers Who Wander," and "Donna the Prima Donna." By the 1970s he was head of Laurie Records' publicity department, which concentrated on reissuing the label's catalog, and as of 2000 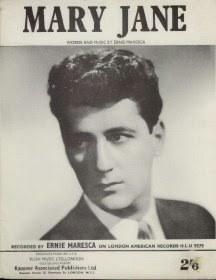 was working as a consultant to EMI and administrator for Laurie's publishing.


Despite the success of Shout Shout stateside, little happened for the song on the other side of the Atlantic.  This changed dramatically when in 1982, twenty years after its initial success, a cover by British retro-band Rocky Sharpe & The Replays broke into the UK Top 20 singles charts. The renewed activity on the song led to a further cover later that same year - a French lyric version entitled Chante by Les Forbans. The French recording exploded onto the European scene, far outselling both its English counterparts. An official list of France’s best selling singles of all time broadcast in 2004 placed Les Forbans’ Chante at #8, not bad going for the kid from the Bronx who by his own estimation “couldn’t sing”. 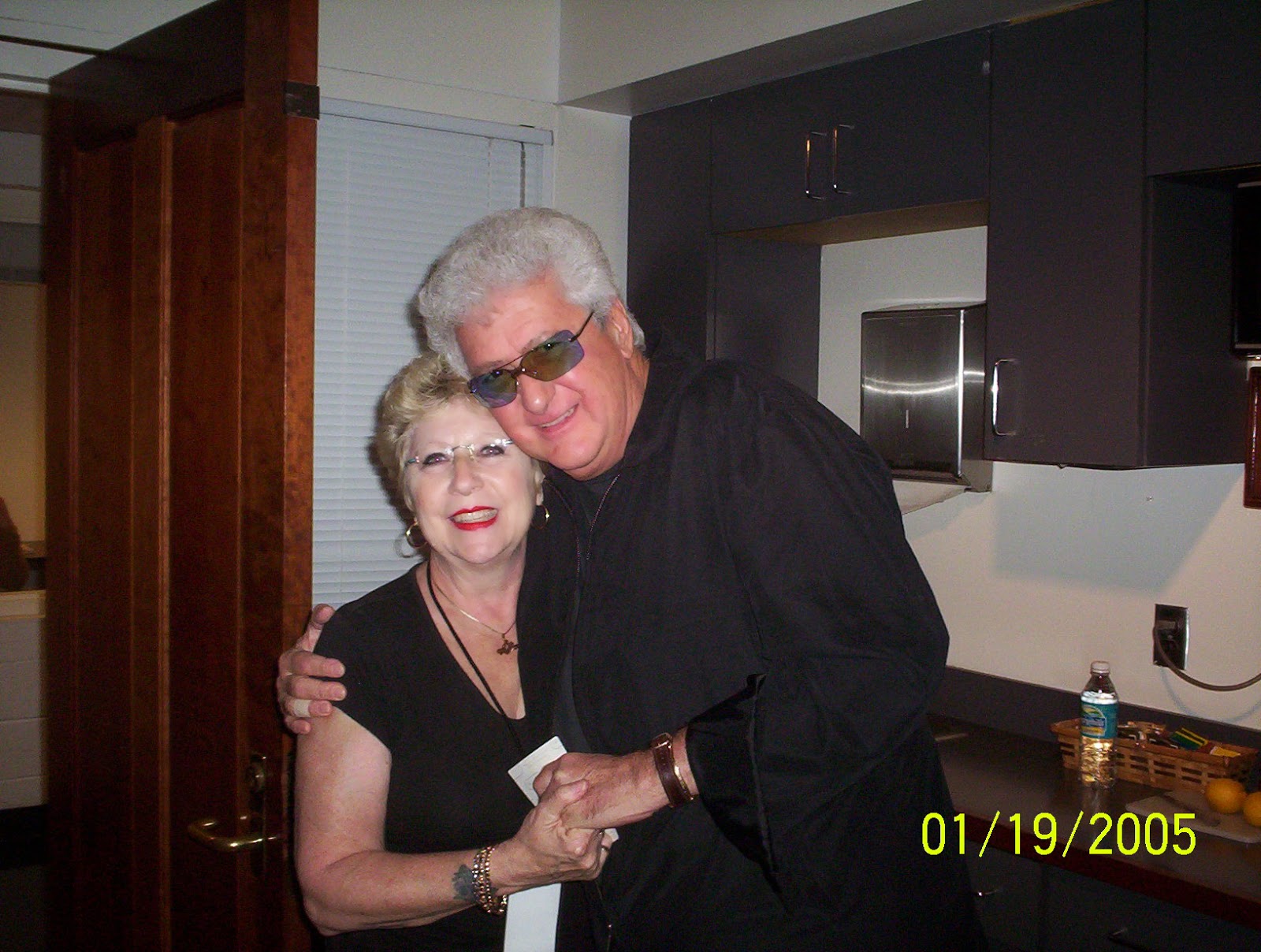 (Info mainly edited from All Music & Wikipedia. *Some sources give 21 August as birthdate)

Funny to see Foreign Intrigue in here. Another song of theirs, the super-obscure "Hey, Baby Stay," is one of the best things Maresca ever wrote. It can be found on one of the old Laurie "Collector's Records" vinyl LPs.