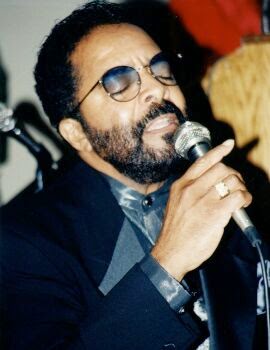 Born in Detroit on April 11, 1939, Gorman developed his potent bass harmonizing on local street corners, and was still in high school when he made his recorded debut on the Qualitones' 1955 
In time Gordy hired Holland as a staff writer and producer, teaming him with fellow producer Robert Bateman to cut a single for the Motown girl group the Marvelettes. When Marvelette Georgia Dobbins suggested the title "Please Mr. Postman," Holland naturally conscripted Gorman for help with the lyrics, although his contributions to the song went un-noted for decades. "Please Mr. Postman" was nevertheless a huge hit, topping the Billboard pop charts in the fall of 1961, and Gordy returned the favour by releasing the Gorman solo single "The Day Will Come" on Motown's Miracle Records subsidiary.

Holland and Gorman also continued their song writing partnership, which expanded to a triumvirate with the addition of Lamont Dozier. After a series of Motown productions including Mary Wells' "Old Love" and the Supremes' "I Want a Guy," Gorman was edged out in favour of Holland's brother Eddie, and without any contractual leverage in his favor, he returned to his post office position, dropping from sight for several years. 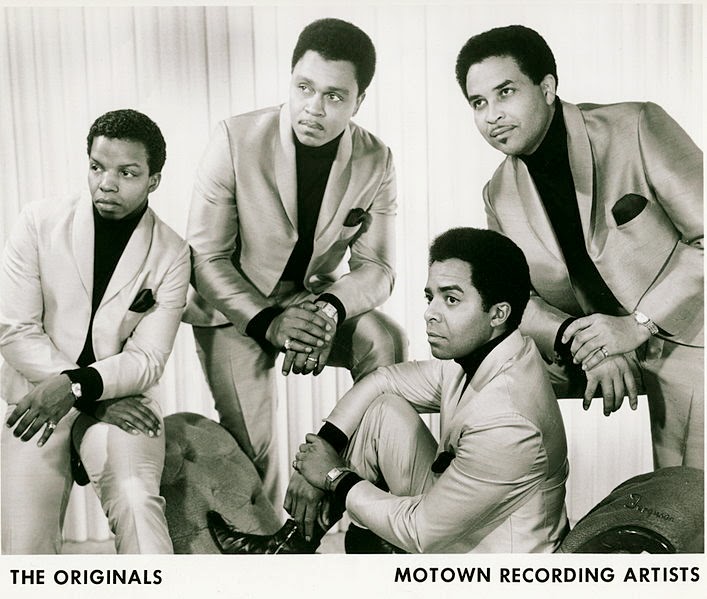 Reflections' blockbuster "(Just Like) Romeo and Juliet." The following year, he cut a pair of solo singles, "In a Bad Way" and "Take Me Back," for Golden World's sister label Ric-Tic.


When Gordy acquired Golden World's holdings, Gorman was absorbed back into the Motown ranks and in 1966 was added to the lineup of the Originals, a new vocal group also comprising lead

tenor C.P. Spencer, second tenor Hank Dixon, baritone Walter Gaines, and albeit briefly, Joe Stubbs, brother of the Four Tops' renowned lead Levi Stubbs, who exited to pursue a solo career in the wake of the Originals' debut release, a rendition of the 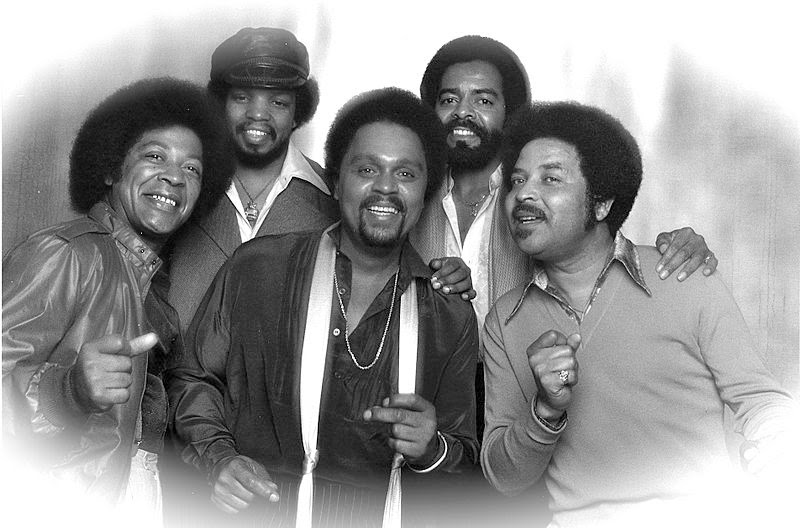 Leadbelly perennial "Goodnight Irene." The remaining quartet spent the next two years in search of a hit before capturing the attention of Motown superstar Marvin Gaye, who teamed with wife Anna to write the soulful ballad "Baby I'm for Real."


After topping the R&B charts, the single crossed over to pop radio, ascending to the number 14 spot. Gaye also delivered the Originals' luminous follow-up, "The Bells," which reached the R&B Top Five and fell just shy of the pop Top Ten in 1970. The group's commercial fortunes nosedived in the years to follow, although in 1976 they topped the disco charts with the dance floor classic "Down to Love Town," the first-ever 12" single released via the Motown imprint. Their 1981 album Yesterday and Today contained the Originals' version of "Please Mr. Postman" but otherwise generated minimal interest, and the group's recording career essentially ground to a halt by the mid-'80s, although they continued touring for years to follow. In 1997, Gorman also issued a solo album; It's All About My Love. He lost his battle with lung cancer on June 13, 2006. Palmdale, California.