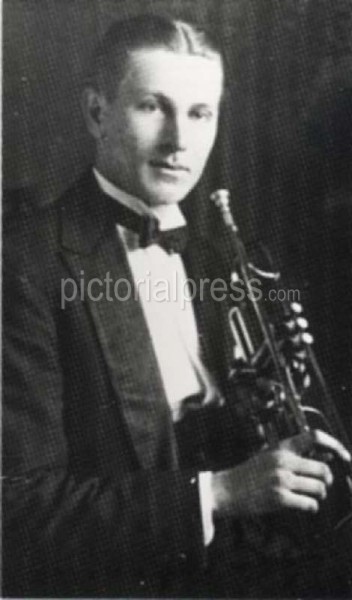 Sylvester Ahola (May 24, 1902 – February 13, 1995) was a classic jazz trumpeter and cornetist born in Gloucester, Massachusetts. He became most popular in England rather than the United State. He has played the trumpet on 2,000 records and been part of fifty orchestras and jazz bands.
Sylvester was one of the great musicians during a unique period in American musical culture-from the growth of jazz through the Depression to the development of commercial radio. After a classical training, Ahola's prolific recording career among the top bands of the age, in both America and England, was a tribute to the skill and mastery of his chosen instrument. His career as a first-rate studio musician found him equally at ease with classical trumpet solos, light orchestral music, popular dance band tunes, and in groups accompanying such great singers as Paul Robeson and Sophie Tucker. 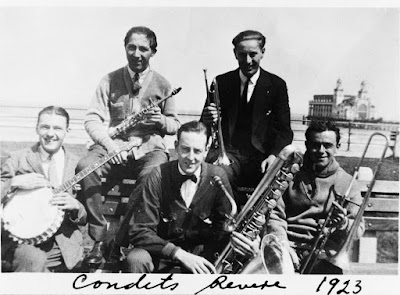 He was also responsible, in no small way, for establishing a style of "hot" jazz-flavored playing among emerging British dance bands. His, however, is a story of anonymity.
He was known as "Hooley," came from a Finnish family, and began playing drums at the ripe age of six, graduating to blowing cornet and trumpet a few years later. He would continue doubling on the two horns throughout his career, becoming known for a vivid soloing style that put him in the same technical league as much more famous trumpeters, such as his two main models, Bix Beiderbecke and Red Nichols. 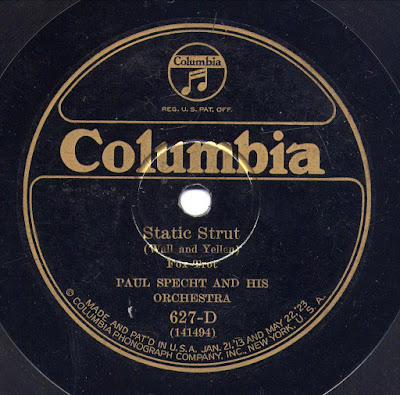 Ahola cut his first recordings under the auspices of bandleader Frank E. Ward in 1924, but these tracks were never released commercially. The trumpeter then joined Paul Specht's Orchestra in the outset of 1926, staying in this group a year before joining the Ed Kirkeby band. Ahola then made his earliest recordings of any 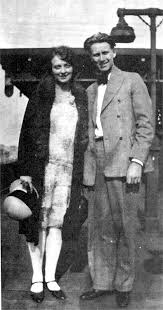 renown with the California Ramblers. From there, he stayed with Peter Van Steeden's orchestra until late 1927 when he was hired to sail to England and play with the Savoy Orpheans.
This may not have been a job with a bearded lifespan, but the accomplished Ahola had no trouble finding trumpet-blowing gigs all around London. His talents included the ability to lead a horn section as well as blow good solos. Ahola was heard in the Jack Harris band before picking up a somewhat more high-profile trumpet seat in the Ambrose Orchestra in late 1928. Throughout the late '20s he was frequently working in recording studios, cutting sides with the studio bands at labels such as Zonophone, where he worked with the conducting brothers Bert and John Firman. He also collaborated with music director Arthur Lally at Decca sessions. He remained with Ambrose into the summer of 1931 in a job that, like the various studio bands, featured a mixture of British, European, and American players. 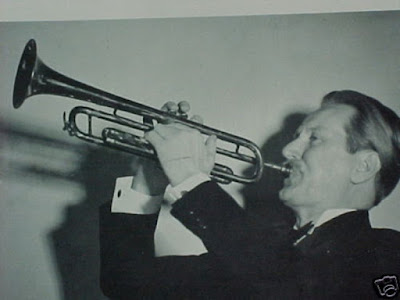 The same players overlapped on a half-dozen band busses. Americans such as guitarist Joe Brannelly and reed player Perley Breed joined up with Ambrose at the same time as the British jazzman Ted Heath. Also in 1928, Ahola was playing with Reg Batten & His New Savoy Orpheans with Irving Brodsky on piano. In 1929, Ahola was featured with Ray Noble & His Orchestra in the trumpet feature "Copper Blues," one of the only forms of copper that doesn't leave a bad taste in the mouth.
In 1931, the trumpeter showed up back in the United States in order to play with Van Steeden once again. A few recording sessions 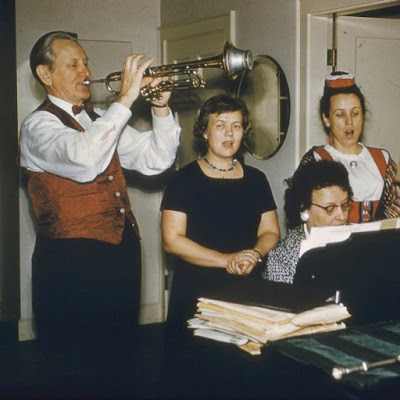 with Ed Kirkeby in the early '30s represent his last brass words recorded for posterity, an Ahola that pretty much means aloha. He joined the NBC staff orchestra along with colleague Jacques Renard and continued with this type of work until retiring in 1940.
At this point he returned to his home town on the New England seaside, becoming so closely associated with the town that he became known as the "Gloucester Gabriel." He played both trumpet and percussion with the Cape Ann Symphony Orchestra in his final years. Aloha's best recordings include the tracks "So Does Your Old Mandarin," a frightening pun, and "Crazy World, Crazy 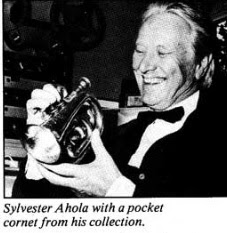 Tune," an inevitable conclusion. The second of two Rhythmic Eight reissues on the Mello label has a whopping portion of top-form Ahola, fine examples of the trumpeter's work in tandem with arranger Lally. A biography of Ahola was published as part of the Studies in Jazz at the Institute of Jazz Studies, Rutgers State University.
Ahola died  February 13, 1995 in Lanesville, Essex County, Massachusetts.
(Info mainly All Music also intro to Dick Hills autobiography -The Gloucester Gabriel (Studies in Jazz)
Posted by boppinbob at 12:03