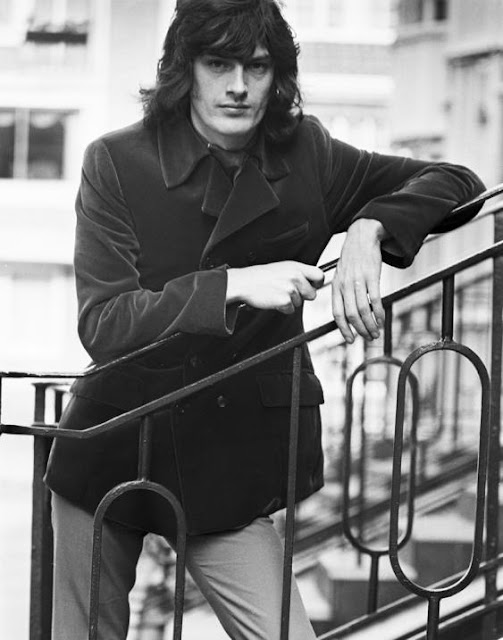 John Richard "Jackie" Lomax (10 May 1944 – 15 September 2013) was an English guitarist and singer-songwriter. He is best known for his association with George Harrison, who produced Lomax's recordings for the Beatles' Apple record label in the late 1960s.


Lomax had known the Beatles since their early days at the Cavern club and in Hamburg, when he was the singer and bass guitarist 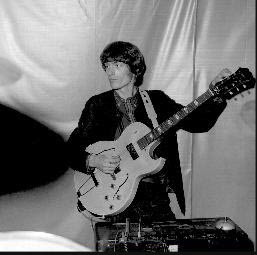 with the Undertakers, a popular Mersey Beat band noted for their energetic stage show, in which the musicians wore the frock coats, and sometimes top hats, appropriate to funeral directors in the wild west.


In those days he looked exactly like a Beatle – and in a sense he was, one night in 1960 when, still the Silver Beetles and a man short for a Liverpool gig, they used him as a stand-in drummer. Almost a decade later he joined them in the studio to sing on the chorus of Hey Jude and to add a low harmony on Dear Prudence. 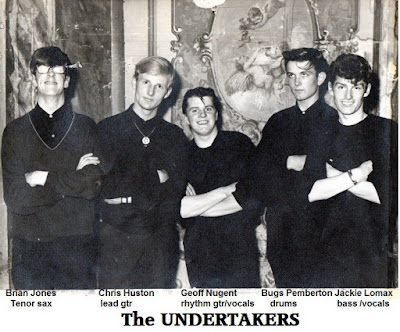 Born in Wallasey, the son of a millworker, the teenaged Lomax and his friend the drummer Warren "Bugs" Pemberton left their first band, Dee and the Dynamites, to join the Undertakers in January 1962. Like the Beatles, their stage act was developed during residencies at the clubs in and around Hamburg's Reeperbahn, and in 1963, with the Liverpool sound starting to dominate the British pop scene, they were voted the city's fifth most popular group by the readers of Mersey Beat magazine. Two years later, after a contract with Pye Records had produced four singles – all covers of American R&B songs — but no hits, they tried to capitalise on the 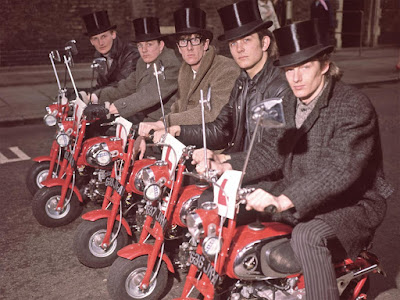 British invasion of the US charts by moving across the Atlantic.


Left stranded and penniless in a motel in Canada, they disbanded and in 1967 Lomax and Pemberton formed their own group, the Lomax Alliance. Tipped off by Cilla Black that Brian Epstein was interested in him, Lomax returned to London with the band, who were showcased in one of the concerts presented by the Beatles' manager at the Saville theatre. Epstein signed them to CBS records, but after his death in 1968 and the 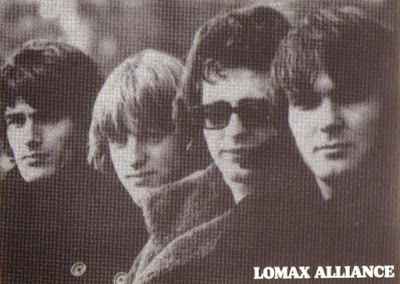 release of a handful of unsuccessful singles the arrangement petered out.


It was then that the Beatles themselves took a hand, and on 30 August 1968 the initial batch of Apple singles included Sour Milk Sea alongside the Beatles' Hey Jude, Mary Hopkin's Those Were the Days and the Black Dyke Mills Band's Thingumybob. Lomax's single was one of the two that did not become worldwide No 1 hits. His Apple album also featured Eric Clapton, with other tracks recorded in Los Angeles; a lovely ballad titled Fall Inside Your Eyes was later covered by the soul singer Percy Sledge. 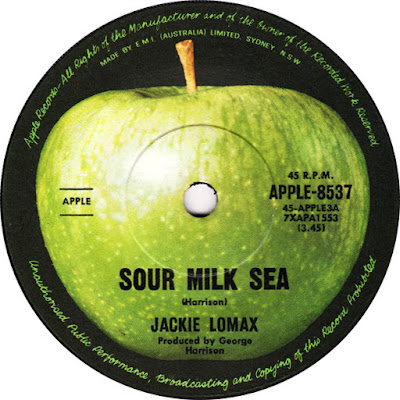 When the lack of success of two subsequent singles, New Day and How the Web Was Woven, and the arrival at Apple's Savile Row HQ of the hard-nosed American business manager Allen Klein prompted the end of the Beatles' patronage, Lomax spent several months as a member of the not-quite-supergroup Heavy Jelly, whose sole album remained unreleased.


A move to Woodstock in 1971 led to two more solo albums for Warner Brothers, Home Is in My Head and Three, featuring such musicians as the Band's Rick Danko and Levon Helm and the English slide guitarist Bryn Haworth. In 1973 he went back to England to join the former Yes keyboardist Tony Kaye in a band called Badger, whose approach he helped change from progressive rock to the kind of soul-tinged approach he had always favoured. Badger's one album, White Lady, was recorded in New Orleans under the supervision of the great producer Allen Toussaint but 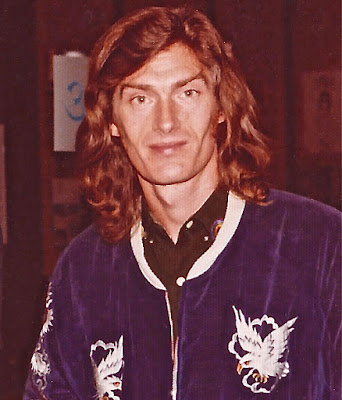 
Lomax returned to the US for good in 1975, settling in California and recording two more albums for Capitol Records, Livin' for Lovin' and Did You Ever Have That Feeling? Throughout the 80s and 90s he performed regularly in and around Los Angeles in bands with various friends, and also toured as the bassist with the Drifters and the Coasters, whose music had helped inspire the original Mersey Beat bands. For a while he was the maitre d' at the Cat & Fiddle, a Sunset Boulevard bar popular with expatriate British rockers.


In 1990 he contributed his version of the Tim Buckley song Devil Eyes to an album titled True Voices, which also featured Lucinda Williams, PF Sloan and Gene Clark, and in 2001 he recorded another solo album, The Ballad of Liverpool Slim. There were 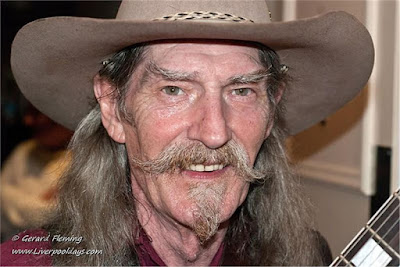 several visits to his home city and last year he returned to Hamburg to help celebrate the golden jubilee of the Star Club, performing with the Undertakers and members of the Big Three and the Dominoes.


On 15 September 2013, Jackie Lomax died after a long fight with cancer while staying in England for the wedding of his daughter. At the time of his death the singer had recently finished a new album titled "Against All Odds.” (Info mainly edited from a Guardian article by Richard Williams)

A big thank you to Suliwa @ rocknspeet.blogspot.co.uk for active link.

This album, completed not long before Jackie’s death last September, is an undemanding but classily delivered collection of songs all written by the singer. Still in Love is a soulful ballad with familiar chord changes, while Annie is a co-write with saxophonist Brian Jones, with whom Lomax played back in the Merseybeat era when both were members of The Undertakers. It was clearly written about someone Lomax himself lost, and the song’s subtitle, I Can’t Say Goodbye, makes it a fitting closer to his last recording.

Against All Odds is nothing if not heartfelt and deserves to be heard by anyone, Beatles fan or not, previously touched by Lomax’s music. Much of his back catalogue remains unavailable, and it would be a fitting tribute to see it resurfaced in the wake of this final release.