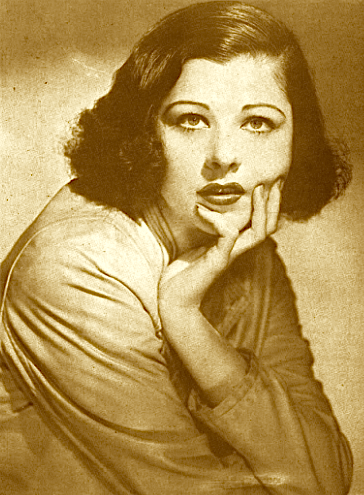 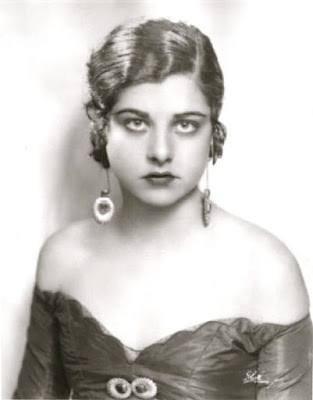 wife, Rachel Florence Workum Holzman. Their other children were daughter Marion H. Holzman and son Alfred Paul Holzman.
In 1904, the wealthy family grew destitute after Holman's uncle Ross Holzman embezzled nearly $1 million of their stock brokerage business. At some point, Alfred changed the family name from Holzman to Holman. She graduated from Hughes High School on June 11, 1920, at the age of 16. She attended the University of Cincinnati where she graduated from on June 16, 1923, with a Bachelor of Arts degree. Holman later subtracted two years from her age, insisting she was born in 1906, the year she gave the Social Security Administration as the year of her birth. 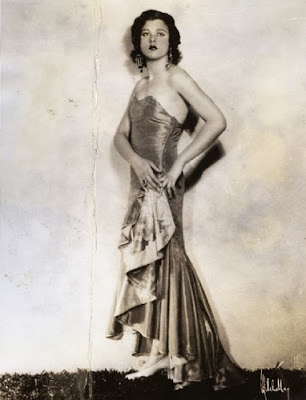 In the summer of 1924, Holman left for New York City, where she first lived at the Studio Club. Her first theatre job in New York was in the road company of The Fool. Channing Pollock, the writer of The Fool, recognized Holman's talents immediately and advised her to pursue a theatrical career.
She followed Pollock's advice and soon became a star. An early stage colleague who became a longtime close friend was future film star Clifton Webb, then a dancer. He gave her the nickname, "The Statue of Libby." Her Broadway theatre debut was in the play The Sapphire Ring in 1925 at the Selwyn Theatre, which closed after thirteen performances. She was billed as Elizabeth Holman.
She played minor roles in Broadway musicals such as Richard Rodgers and Lorenz Hart’s The Garrick Gaieties (1925), but 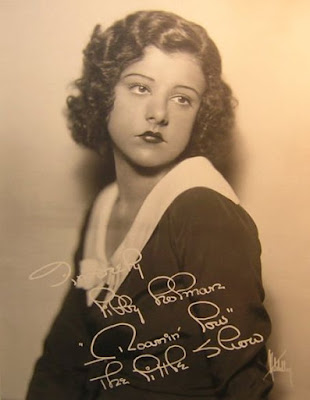 became a featured star in Merry-Go-Round (1927), and Rainbow (1928), in which she gave a languorous performance of ‘I Want A Man’.
Her big break came while she was appearing with Clifton Webb and Fred Allen in the 1929 Broadway revue The Little Show, in which she first sang the blues number, "Moanin' Low" by Ralph Rainger, which earned her a dozen curtain calls on opening night, drew raves from the critics and became her signature song. Also in that show, she sang the Kay Swift and Paul James song, "Can't We Be Friends?" After making the US Top 10 in 1929 with ‘Am I Blue?’, she was acclaimed a major star. Holman received rave reviews for her sultry renditions of ‘Body And Soul’ and ‘Something To Remember Me By’ in Three’s A Crowd (1930). 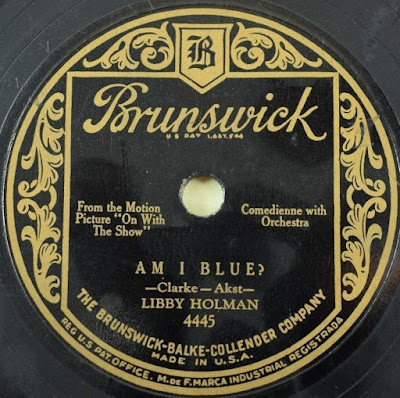 One of Holman's signature looks was the strapless dress, which she has been credited with having invented, or at least being one of its first high-profile wearers. 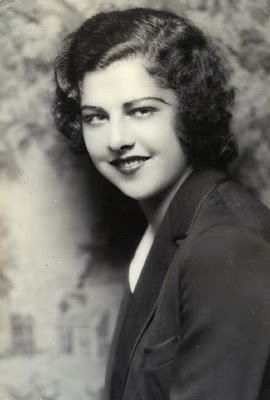 Her career declined following the shooting of her husband Zachary Smith Reynolds. She was accused of his murder but the case was declared nolle prosequi, and never came to court.
Holman returned to Broadway in Revenge With Music (1934), in which she introduced Arthur Schwartz and Howard Dietz’s insinuating ‘You And The Night And The Music’, and subsequently appeared in Cole Porter’s You Never Know (1938). Sadly, she never achieved her former heights.
During the early 40s she caused a furore by appearing as a double-act with black folk singer Josh White, playing clubs and concerts in an era when a black male and white female stage relationship was frowned upon by many bookers and critics.
Holman continued touring during the 50s presenting a programme 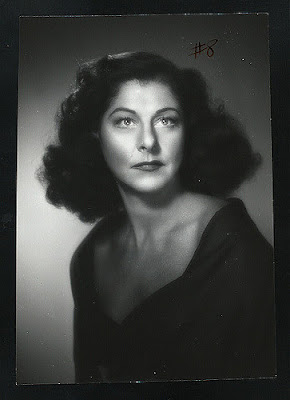 called Blues, Ballads And Sin Songs, but still controversy followed her when she befriended ill-fated screen idol, Montgomery Clift. One of her last performances was at the United Nations in New York in 1966. She performed her trademark song, "Moanin' Low."
For many years, Holman reportedly suffered from depression from the combined effects of the deaths of President Kennedy and Dr. Martin Luther King Jr., the recent presidential election loss by Eugene McCarthy, her anguish over the untimely death of her own son and the illness and rapid deterioration of her friend Jane Bowles. She also was considered never the same after the death of Montgomery Clift in 1966. 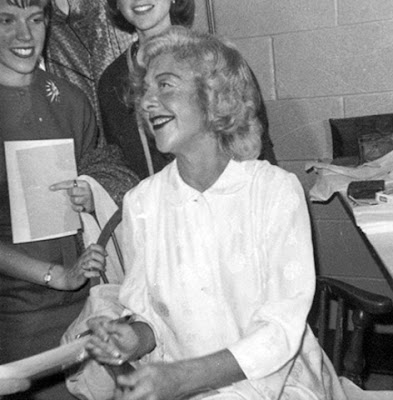 On June 18, 1971, Holman was found nearly dead in the front seat of her Rolls Royce by her household staff. She was taken to the hospital where she died hours later. Holman's death was officially ruled a suicide due to acute carbon monoxide poisoning. In view of her frequent bouts with depression and reported past suicide attempts, none of Holman's friends or relatives was surprised by her death. She was cremated and her ashes scattered at “Treetops,”  (Info edited from Wikipedia & All Music)
Posted by boppinbob at 15:10

Here’s a compilation of Libby's early sides I found, loosely titled “The Best Of Libby Holman” with a few extra’s from the 40's gleaned from the web.