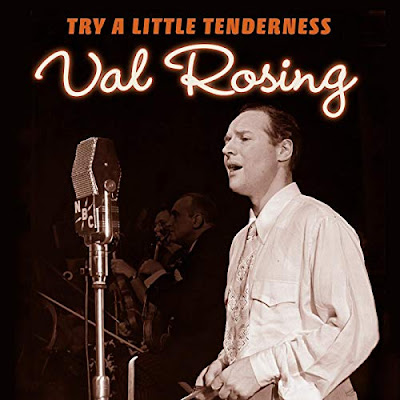 Valerian Rosing (1910–1969), also known after 1938 as Gilbert Russell, was a British dance band singer who had a light baritone voice, with a pronounced vibrato, best known as the vocalist with the BBC Dance Orchestra directed by Henry Hall. 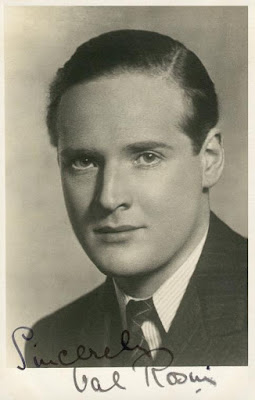 Rosing was the son of Russian tenor Vladimir Rosing and English singer Marie Falle. He was born 21 February, 1910 in Amerley, London and educated at Westminister School and Pembroke College, Oxford. Atone time Val thought of becoming a lawyer, but while on a visit to America where his father was directing an opera company, he decided that he preferred the footlights. For some time before becoming a band singer, he toured the music halls with his own act playing various musical instruments. 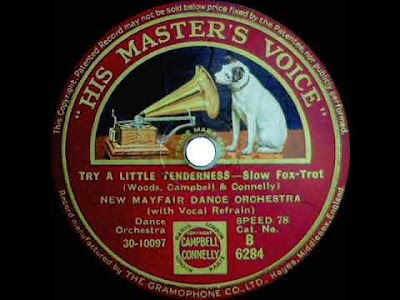 Rosing sang on the original BBC recording of Teddy Bears' Picnic as well as In a Little Gypsy Tea Room. He also sang on the Ray Noble Orchestra's version of Try a Little Tenderness, the first recording of this well-covered song. Rosing recorded more than
one hundred sides with various English bands, including Spike 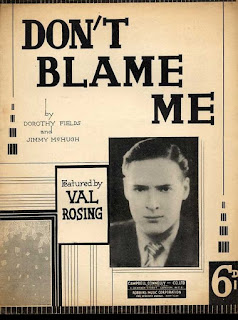 In 1938, Rosing moved to America at the urging of Louis B. Mayer, who renamed him "Gilbert Russell", with hopes of making Rosing the "English Bing Crosby". His years at MGM were uneventful and, after his stint with the studio, Rosing sang and acted in musicals and light operas around the country. Making the transition from pop to "legitimate" singer, Rosing legally changed his name to Gilbert Russell and sang in the Chicago Theatre of the Air, the NY Opera Company, and the San Francisco Opera. 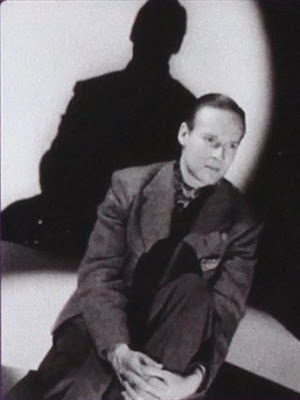 In the 1960s, Rosing worked as one of Hollywood's top vocal coaches. Among his pupils were Shirley Jones, George Chakiris, Natalie Wood, Celeste Holm, Peter Falk and Beau Bridges.

Rosing was married three times. The first, in 1932, was to English actress Meriel Carrington. They had a daughter, the artist Anna Edouard. His second marriage was in 1953 to Marilyn Pendry, a dancer in movies such as White Christmas and An American in Paris. They had one daughter, Claudia Russell, before divorcing. Rosing's third marriage was in 1961 to June Baum, a singer and actress.

Though it's not uncommon for artists to change their names and move across seas, the way in which Rosing became another person is striking. Gilbert Russell left Val Rosing behind, erased any memory of his existence and never shared any of his memories with his family. It was a complete change of who he was and what people knew him for. His reasons remain a mystery, even to his own daughter.

Rosing died of cancer in 1969 at the age of 59 and is buried at Eden Cemetery in Los Angeles.

Val actually sang 'Leaning on a Lamp-Post' before George Formby did - about fifteen minutes before, in the Formby film 'Feather Your Nest' (1937).

This compilation features many unique and worthy performances from Rosing's days as a crooner, with a later radio recording for contrast. The accompaniments are stellar--and the Radio Rhythm Rascals sides "Dinah" and "Sweet Sue" (with an amazing jazz guitar) are especially worth noting. Rosing's hit recording of "The Teddy Bears' Picnic" is offered as well. If you're fond of British Dance Bands of the early 1930s generally--you will certainly enjoy this album.