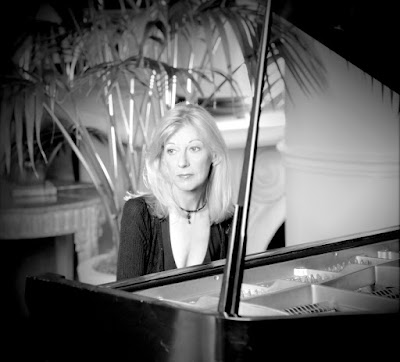 Patti Wicks (born Patricia Ellen Chappell; February 24, 1945, Islip, New York – March 7, 2014, West Palm Beach, Florida) was an American jazz singer and pianist who was active in the music scene of New York and Florida. Patti was beloved by critics and fans alike. She had a distinctive harmonic approach to jazz and the great American songbook. Her voice was smoky and mature. 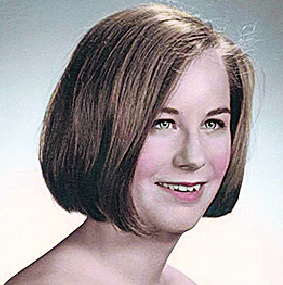 Wicks began playing the piano at the age of three and learned to play by ear because she was born visually impaired. She graduated from Islip High School in 1962. She later attended the Crane School of Music at the State University of New York at Potsdam. At Crane, Patti studied with James Ball, an accomplished classical and jazz pianist. He introduced her to the music of many jazz greats, including pianist Bill Evans who would have a major influence on Patti's style as a jazz pianist. She quickly immersed herself in the music, listening to jazz recordings, playing at jam sessions and playing week-end gigs at clubs. She graduated with a degree in music education but was determined to pursue a career in jazz. 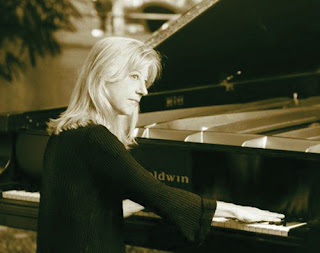 Patti began to perform professionally and moved to New York City, where she played in small ensembles and entertained at many of the city's more important jazz spots, including Bradleys'. She also directed her own trio, featuring bassists such as Sam Jones, Richard Davis, Brian Torff, and Mark Dresser, and drummers Curtis Boyd, Louis Hayes, Mickey Roker, and Alan Dawson. 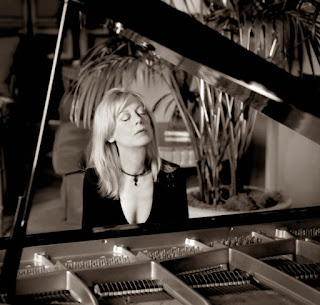 In the 1970s, she moved to Florida where for many years she played at the Jazz Showcase, one of the major jazz houses in the area. Other venues were The Metropolitan Room (NYC), Blues Alley (DC), The Jazz Corner (Hilton Head SC), The Blue Note (Milan), Alexanderplatz (Rome), The Cape May (NJ), Syracuse Jazz Festival and Italy’s Le Spezia, Livorno, Argo, & Euro Jazz d Ivrea Festivals. 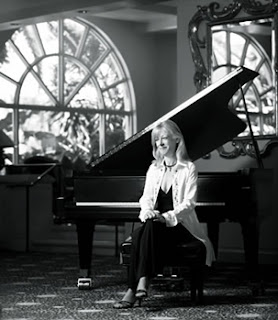 During the 1990's, with her trio, she moved up and down the east coast playing at jazz spots in the Hamptons on New York's Long Island, at the Jazz Corner, Hilton, SC and at various concerts and festivals. As she was developing her style, Wicks made a point not to listen too much to other vocalists fearing she would end up trying to be a clone of one of them. Rather, she concentrated on the works of instrumentalists Miles Davis, Wayne Shorter, Herbie Hancock and Bill Evans. Although her range was limited, Wicks' diction, phrasing and intonation were excellent. In 1999, Wicks recorded They Can’t Take That Away from Me for a commercial for Wyndham International Hotels and Resorts that was aired for two years on television and radio stations worldwide. 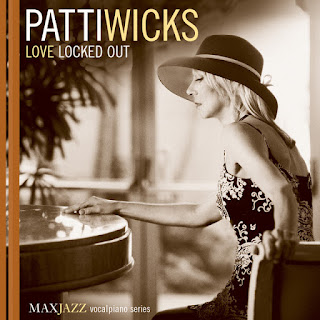 Here's "Body & Soul" from above album. 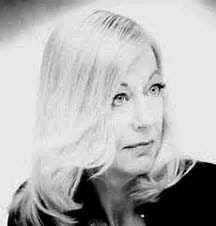 Dedicated To (2009). She appeared at major festivals and clubs in the U.S. and abroad.  She was involved in ten jazz recording sessions from 1997 to 2010.

The 2003 release of her album Love Locked Out on the MAXJAZZ label received rave reviews and propelled Wicks onto the stages of major jazz clubs and festivals. That same year, she was a guest on Marian McPartland’s National Public Radio show Piano Jazz. She toured Italy frequently from 2004 to 2009, and recorded several albums with her Italian trio, one of which earned the Italian equivalent of best jazz album in 2009. 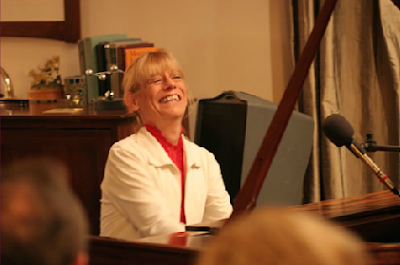 Patti died 7, 2014 in West Palm Beach, Florida due to complications from a heart attack which she suffered a week before. She was 69-years old.

Ms. Wicks makes each song meaningful and new because she cares about words. Her phrasing, her excellent piano playing become one in her gifted story-telling. Here she speaks of love, and you are caught up in her interpretations. Nothing bombastic here-no soaring, artificial strings, no huge orchestral build-up--just honest jazz playing and singing. Don't miss her. She is wonderful!

The song selection on "Love Locked Out" is nigh on perfect for Ms Wicks. Songs like "After You," "An Empty Glass," "Body and Soul," and "Blue Gardenia" are right down her emotional alley. Ms Wicks is also a more than passable pianist - her easy, rolling style dovetails nicely with her vocals. And she gets excellent support from bassist Keter Betts and drummer Joe LaBarbera. The sonics are excellent - Ms Wicks' voice is clearly and cleanly presented, as is her piano, and there is good separation between the instruments.