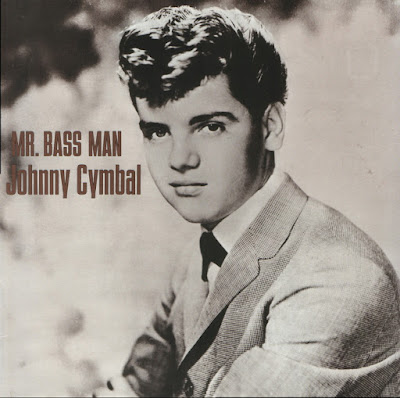 Johnny Cymbal (born John Hendry Blair; February 3, 1945 – March 16, 1993) was a multi-talented individual who assumed various roles in the music industry, and recorded records for a variety of labels over a number of years. Two of his records, which he recorded under different names, became big hits in the 60's. 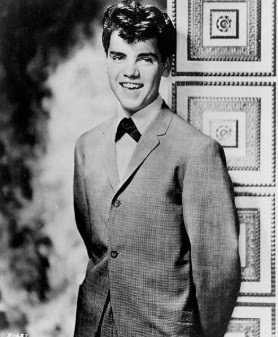 Johnny Blair adopted the surname of his mother’s second husband (Nick Cymbal) at an early age. In 1952 he and his family moved to Canada (Goderich, Ontario) and in 1960 to Cleveland, Ohio. Johnny started singing at 13 and taught himself to play guitar. MGM Records signed Cymbal when he was 15. They sent him to Nashville, where he cut two singles that flopped, ending the brief association. The first MGM single coupled an uptempo number (the Jerry Lee Lewis B-side “It‘ll Be Me”) with an attractive teen ballad, “Always, Always”.

Managed by Jack Gale, Cymbal cut more singles for different labels, almost having an unexpected hit from a demo entitled "Bachelor Man." He did score in 1963 on Kapp Records with "Mr. Bass Man," which featured Ronnie Bright (Valentines, Cadillacs) responding in bass to Cymbal's high-pitched questions. 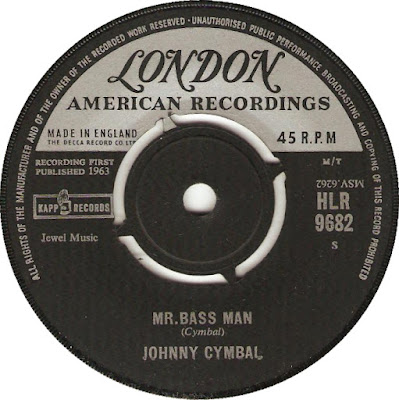 The follow-up, "Teenage Heaven," stalled outside Billboard's pop Top 40 at number 58. He switched labels, but nothing clicked at DCP, Columbia, Musicor, or Amaret, but you can't say he didn't try or get opportunities. Labels gave Cymbal shots because he hit once and could write and produce (if necessary); five tool recording artists were rar in the '60s.


Labels began using his skills on other artists, but Cymbal still sought the limelight and began recording under various pseudonyms which included "Brother John", "The Eye-Full Tower", "Dallas" and "The Non-Conformists", among many others. 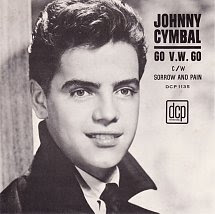 His Milk sides for Buddah Records didn't fly, but as Derek he had better luck. Derek, Cymbal's brother, played in his band, but the recording voice was Johnny's. As Derek, Johnny cut "Cinnamon" on Bang Records and watched it soar to number 11, eclipsing the success of "Mr. Bass Man." This was a very successful period for Cymbal; he also wrote "Mary in the Morning," for Elvis Presley and was writing for Gene Pitney, Terri Gibbs, Mae West, the Partridge Family, and others. Derek's follow-up, "Back Door Man," braked at number 59, and successors fared even worse. Johnny's brother Derek toured as Derek while he engrossed himself in studio work, but soon Derek played out. 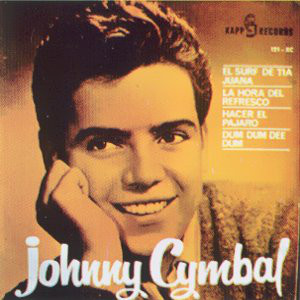 Cymbal became Taurus in 1969 on Tower Records, and later Brother John on A&M. The recordings didn't sell well and Cymbal hooked up with Peggy Clinger and waxed duets as Cymbal & Clinger. He moved to Nashville and recorded occasional singles until the late '80s. Songwriting became his most gainful occupation during these times and Cymbal's compositions regularly graced the country charts. 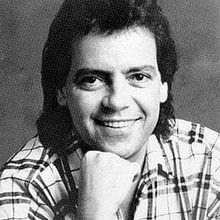 In his career and his personal life, Johnny Cymbal encountered both fame and misfortune. He had success as a youngster, but struggled through difficult dry periods between hits. He was married and divorced three times. With his first wife Carol (known as "Cubby") whom he married in his late teens, he fathered two children: a girl, Kimberly, and a son, John, Jr. He maintained a close relationship with both throughout his life. In the 1970s, he lost his soul-mate and writing/performing partner, Peggy Clinger, to a drug overdose. Shaken by that tragedy, he conquered his own addictions and rediscovered his Christianity. 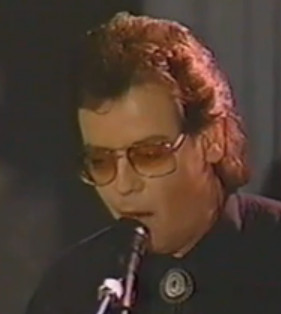 Starting over, he left the West Coast and soon established himself as a writer of consequence in Nashville. Then, with ten solid years of creativity in Nashville, he suddenly died of a heart attack on March 16, 1993, almost 6 weeks past his 48th birthday. In accordance with his wishes, he was cremated and his ashes were spread at Lake Radnor in Nashville.

Only 5 days before, looking well and happy, Cymbal played a few of his biggest hits in flawless renditions, to a closed group at an informal writers' conference. Playing all alone as a solo performer, this last show was video-recorded and here’s a clip of Johnny singing “Mary in the Morning.”

A big thank you to Ludovico @ Entre Musica for original post.