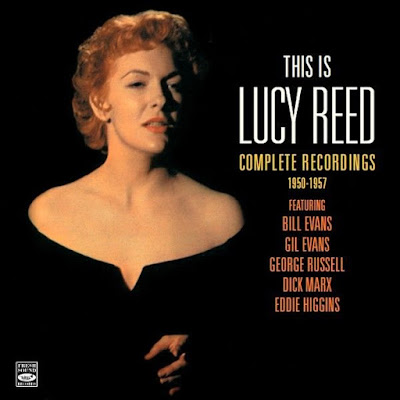 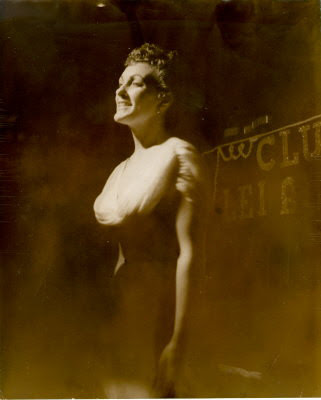 Lucy Reed was an appealing but little known jazz vocalist who performed around Chicago in the '50s. The cool-toned Reed, who appreciated cool school singers like Chris Connor and June Christy, lived in different parts of the Midwest -- she was born Lucille Reed in Marshfield, Wisconsin in 1921 went to high school in St. Paul, MN in the late '30s/early '40s and lived in Milwaukee, WI, Iron City, MI and Duluth, MN in the '40s before living in Chicago in the '50s. 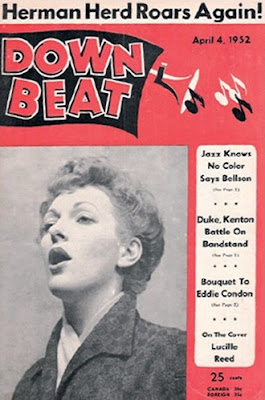 Burns. Reed later married a jazz drummer, Joey DeRidder and listened to early Garroway shows and developed a real taste for jazz. When her husband, was killed over Germany during the war, she went back to Iron City still listening attentively and still very much concerned with music and with what musicians could teach her. Then after two years of that exile she was booked into a Milwaukee club then to Duluth.

When Woody Herman's big band played Duluth during 1949, Reed was hired for some of his local gigs -- after that, she was a featured singer on some of Charlie Ventura's Midwestern shows. Based in Chicago in the '50s, Reed was regularly accompanied by bassist Johnny Frigo (who had been with the Soft Winds) and pianist Dick Marx at a club called the Lei Aloha. 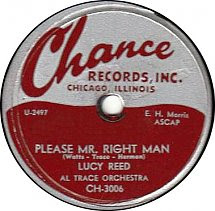 In 1951 she was chosen to represent Chicago in the Miss Television contest—she was regarded as a fine prospect by bookers and record people as the beautiful girl who had charmed listeners at the Chicago Streamliner and other local clubs during the early Fifties. 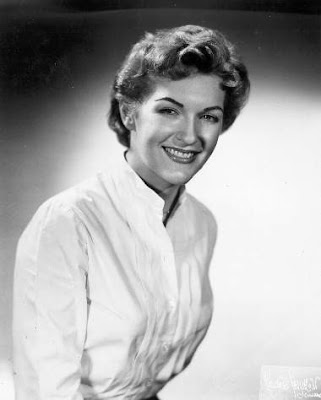 Her taste and musicianship were of such imaginative flexibility that she surpassed a many other nightclub singers more generously gifted by nature. Her skillful phrasing, based on her tender care for lyrics and her subtle beat, made her a singer of quiet distinction. She was noted as a singer who may have possessed too much innate “feel” for lyrics and honesty in delivery ever to have had a hit record, but who nevertheless won many enthusiastic listeners with her records. 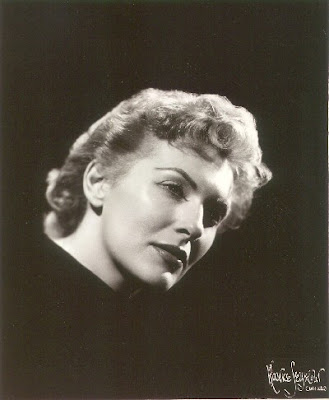 Reed didn't do very much recording, although she briefly recorded for Fantasy. Sessions in New York in 1955 and Chicago in 1957 resulted in her debut LP for Fantasy, This Is Lucy Reed. The 1957 session employed Marx and Frigo, while the 1955 date employed the great pianist, Bill Evans -- regrettably, Evans didn't solo at all. Jeri Southern used to name her as her favourite singer.

Both of her vinyl albums are highly priced collectibles. She was a highly acclaimed artist around the Chicago area and never gained the recognition she deserved. Although she performed infrequently, in her prime she played some of the most prestigious clubs and showrooms, including Mister Kelly’s in Chicago and the Village Vanguard in New York.

Like many women in Jazz, Reed ultimately decided to devote most of her energies to her growing family rather than to her career. After her marriage to Serge Seymour in 1957, she often turned down opportunities that might have increased her fame. From here her internet trail goes cold and it’s not until 1988 that her name appears on the web as being a guest artist on the “Jack Hubble Jazz Show.” She then records a great album in the 90s, called "Basic Reeding" (with Herb Ellis and Ray Brown) which again shows her artistry.

Lucy Reed was a vocalist for swinging bands like Woody Herman and Charlie Ventura, and she boasts of an alluring husky voices. While there are a handful of orchestra recordings with Ventura, as well as Chuck Sagle, Al Trace and Lew Douglas with their respective orchestras, the reason you’re going to want this 2 cd set is her collection of intimate small group sessions with the likes of pianist Bill Evans, Gil Evans and George Russell (on drums!) among others.

Please, the link is dead?

Hello Jose. I have just checked and link is working fine.