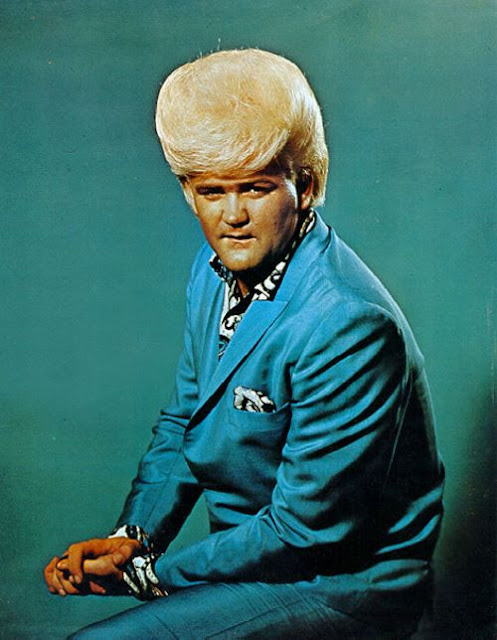 Talvin Wayne Cochran (May 10, 1939 – November 21, 2017) was an American soul singer, known for his outlandish outfits and white pompadour hairstyle. He was sometimes referred to as The White Knight of Soul. Cochran is best known today for writing the song "Last Kiss", which he performed with the C.C. Riders. 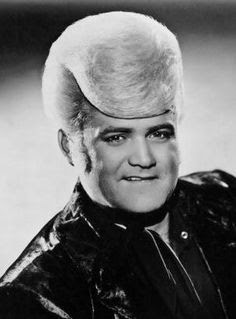 Georgia, to Talvin A. Cochran, a cotton mill worker, and the former Mini Lee Starley, who came from a farming family.


Influenced by the country and rhythm and blues music he heard on the radio, Cochran fronted his first band - a group called the Rockin' Capris - as a teenager, and eventually left high school to pursue music as a full-time career. He relocated to Macon, Georgia, where he befriended the soul singer Otis Redding and played bass guitar on Redding's early recording of "Shout Bamalama" and its B-side, "Fat Girl."
﻿

He cut his first record, "My Little Girl," on Scottie in 1959. Cochran cut two singles for Gala in the early '60s  ("Funny ﻿
﻿Feeling" and "Liza Jane") before moving on to Confederate ("Linda Lu") and the Aire label ("Cindy Marie"). Cochran’s song “The Coo” earned a deal with King Records. He obviously loved cutting songs titled with women's names and the trend continued with "Little Orphan Annie."
﻿

Cochran became close friends with King label-mate James Brown, whose stage show and road band influenced his own performing style and inspired him to assemble his own soul revue, the C. C. Riders, which occasionally featured as many as 14 musicians plus two female backing vocalists, the Sheer Delights. 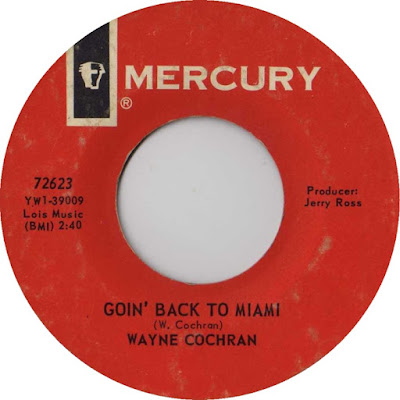 Although his single recordings for King (including "Goin' Back To Miami", a song which became a signature tune for the singer) were not commercially successful beyond local markets in the south, Cochran's energetic performances, rigorous touring schedule and appearances on television talk shows such as The Jackie Gleason 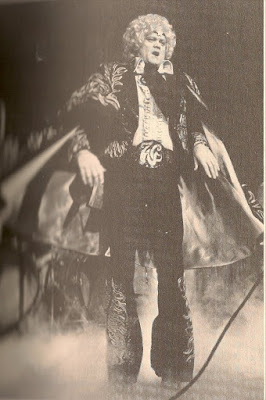 Show helped to make the C. C. Riders a popular attraction. In the mid-1960s, Cochran made Las Vegas his base of operations and played residencies at several hotels, casinos and theatres. During this time, he met and befriended Elvis Presley, from whom he borrowed elements for his own Las Vegas period, adopting jump suits similar to his wardrobe.

Cochran recorded an album for Chess Records entitled Wayne Cochran! in 1967, which featured the blue-eyed soul and rhythm and blues style he had perfected on the road with his revue, but backed by session musicians for most of the cuts instead of his touring band. This was followed by a return to King and two further LPs, Alive & Well & Living... In A Bitch of A World and the instrumental High & Ridin', both in 1970. 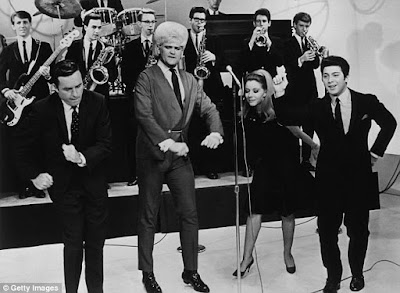 These albums saw the C. C. Riders' guitarist and musical director, Charles Brent, take an important creative role, and featured a jazz-influenced sound comparable to the Chicago Transit Authority or Blood, Sweat & Tears. Cochran also recorded a "live" album (actually a "live in the studio" record) for King sometime between 1967 and 1969, although this was only released in 2014, included in an Ace Records compilation, Goin' Back To Miami: The Soul Sides 1965-1970. Cochran recorded a final album, Cochran, for Epic Records in 1972. 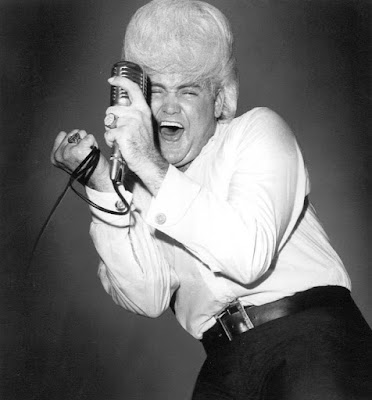 All the singing -- at the top of his lungs -- along with the usual musical excesses reduced his once-mighty voice to a fraction of what it was. By the time he started appearing on national television shows, the Wayne Cochran that thrilled throngs in Southern pits and Midwest holes was all show, the voice practically gone, so he ratcheted up the live shows with as much gloss as he could.


Significant singles included a remake of Bob & Earl's "Harlem Shuffle," which bubbled onto the pop singles chart, and "Sleepless Nights." Cochran went through years of turmoil before becoming a born-again Christian and pastor; he started a ministry in 1981. He had a Miami reunion with the C.C. Riders on July 26, 2001 and on August 1, 2001 in Hollywood, Florida. 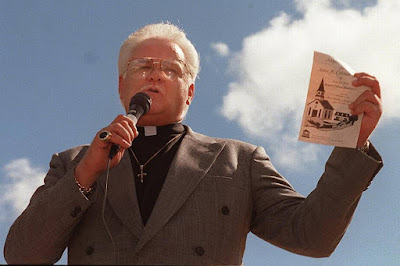 He died after suffering from cancer in November 2017 in Miramar, Florida at 78 years of age. At the time of his death, he was three decades deep into serving as an evangelical minister in the Miami area.    (Compiled and edited mainly from Wikipedia & AllMusic)

thank you 4 this cd -Aussie

Worth mentioning that Cochran also gave a career start to a young bassist named Jaco Pastorius. :)