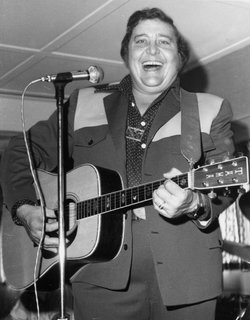 James Kenneth "Kenny" Price (May 27, 1931 - August 4, 1987) was a singer, songwriter, and actor. Kenny recorded for the Boone and RCA Victor, MRC and Dimension record labels, charting thirty-four singles on the Hot Country Songs charts between 1966 and 1980. His highest-peaking singles, "Walking on New Grass" and "Happy Tracks," both reached #7 on that chart. Kenny was a highly underrated vocalist, with a nice, smooth, somewhat deep 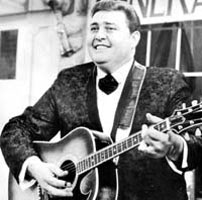 voice and a good overall range.


Price was born in Florence, Kentucky and raised on a farm in Boone County, Kentucky. He learned to play guitar when he was five years old. At age 14, he started playing live music for WZIP in Covington, Kentucky. From 1952 until 1954, Price served in the U.S. Army during the Korean War, reaching the rank of corporal. While stationed in Korea, he auditioned for a USO show, and before being discharged, he had decided to become a professional musician. He studied for a brief time at the Cincinnati College-Conservatory of Music and became a musician on Midwestern Hayride on WLWT, eventually taking over as the show's host until it went off the air in the early 1970s. 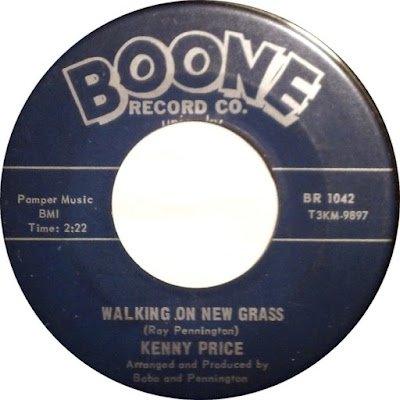 He first recorded for Boone Records, then moved on to RCA in 1969, where he stayed until 1976. For most of his career, Price worked with Ray Pennington, whose style complemented his own. 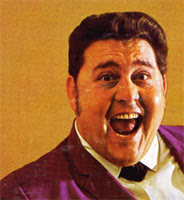 Price had 34 singles chart in his career, including "Walking on the New Grass" (a top 10 hit in 1966), "Happy Tracks", "Northeast Arkansas Mississippi County Bootlegger" (a top 20 hit in 1969), and "The Sheriff of Boone County" (a pop crossover that hit the top 10). His novelty number "(This Is) The Shortest Song in the World", written with record producer Ronny Light, enjoyed some airplay after its release on album in 1970.


Standing six feet tall and weighing nearly 300 pounds for most of his professional career, he was nicknamed "The Round Mound of Sound". Many of his comedic songs made reference to his size—"The Heavyweight" is an obvious example. In later years 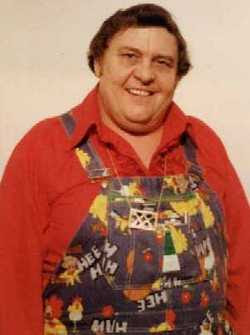 Price became significantly thinner and lampooned himself in the song "The Boone County Weight Watchers of America".


In 1976 Price relocated to Nashville and became a regular on the television variety show Hee Haw. (He remained with the show until his death). He served as the bass vocalist for the beloved Hee Haw Gospel Quartet, which included Grandpa Jones, Buck Owens, and Roy Clark. Price and fellow Hee Haw cast member Lulu Roman got their own short-lived spin-off series called Hee Haw Honeys, which ran from 1978-79. Price and Roman guest starred on two episodes of The Love Boat. He later had a small role in the film Cold Justice, which was released after his death. 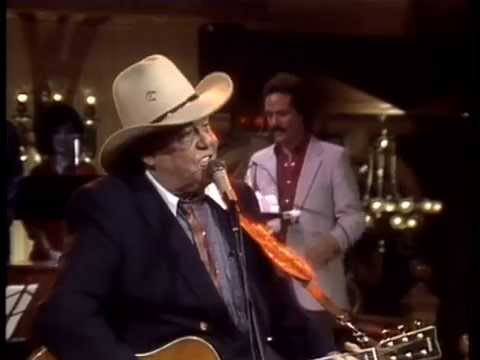 His wife, Donna Price, wrote a few memorable tunes for him, including the hit "Let's Truck Together". In the mid-1980s, Kenny and Donna starred in The Nashville Network (now Spike) travelogue series called Wish You Were Here, where they travelled across the United States in a RV and visited places of interest.


Price died of heart failure in 1987, and is buried at Forest Lawn Memorial Park in Erlanger, Kentucky. (Info edited mainly from from Wikipedia)

Way back I managed to find two of Kenny’s albums via a blog called 192 Music (RIP). They are “Happy Tracks” & “Walking On New Grass” (both released in 1969) Unfortunately although the blog was named 192 Music, these albums were posted at 128 bit rate. Still it will give you an appreciation of this under-appreciated singer. So for a mixture of both albums go here…..