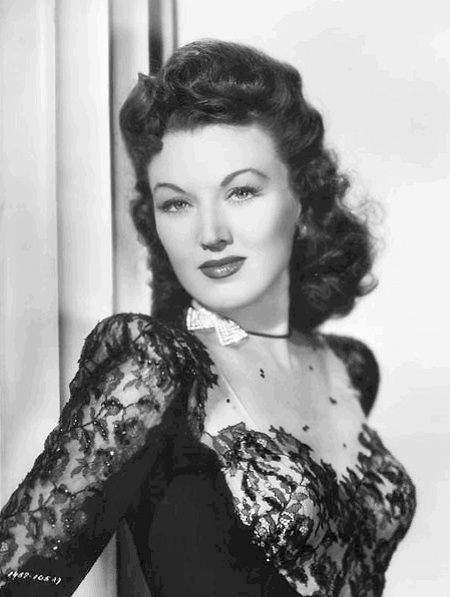 Virginia Ellen Simms (May 13, 1913 – April 4, 1994) was an American popular singer and film actress. Simms sang with big bands and labelled with Dinah Shore, Peggy Lee, Ella Fitzgerald, Jo Stafford, and others. She also worked as an MGM and Universal film actress and appeared in 11 movies from 1939 to 1951, when she retired. 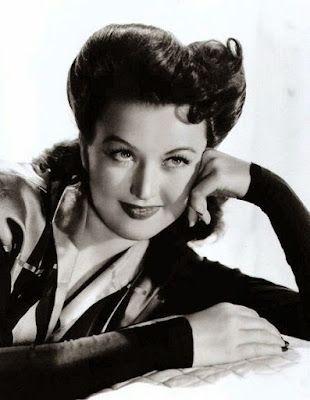 Born Simms or Sims in San Antonio, Texas, Simms attended Fresno High School and Fresno State Teachers College, where she studied piano. She originally considered studying to become a concert pianist but enrolled instead at Fresno State Teachers College. While there, she began performing in campus productions, singing with sorority sisters and even forming a popular campus vocal trio. Shortly afterward, she struck out on her own to establish a solo singing career, and by 1932 she had her own program on a local radio station.

In 1932, she became band vocalist for the Tom Gerun band in San Francisco, working together with other vocalists, including a young Tony Martin and Woody Herman. In 1934, she joined the Kay 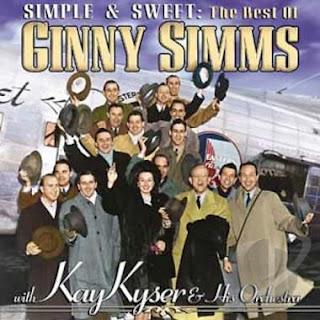 Kyser Orchestra, where she received her first national exposure, appearing on radio shows with Kyser. She also made three movies with Kyser: That’s Right You’re Wrong (1939) You'll Find Out (1940) and Playmates (1941). On April 6, 1941, Simms and Kyser also co-starred in Niagara to Reno on CBS radio's Silver Theatre. She nearly married Kyser but left his orchestra in September 1941 to do her own radio show. In the late 1930s, she decided to change her first name from Virginia to Ginny as she is still remembered today.


Simms recorded extensively with Kay Kyser from 1935 -1941, also as "Ginny Simms and Her Orchestra." The new billing also gave her a chance to record for a new label, Vocalion. As a matter of 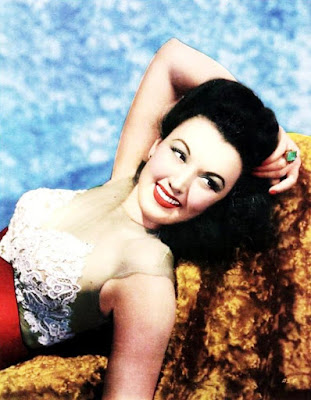 fact, Ginny Simms' Orchestra on those sides is actually Kay Kyser's Orchestra, a fact confirmed by surviving members of the band in interviews with researcher Steve Beasley. With her increasing popularity, her records sold in the millions. She was dubbed the "official sweetheart" of more than a 100 college fraternities. She continued recording for several labels including Brunswick, Sunbeam, Okeh, Vocalion, Columbia, V-Disc, ARA (American Recording Artists), Sonora and TOPS until December 1960. 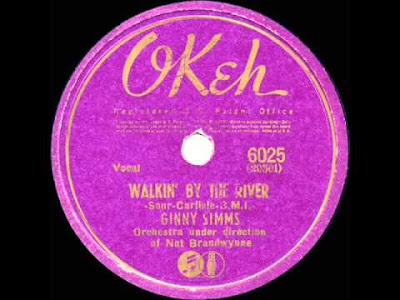 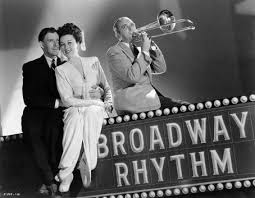 Broadway Rhythm (1944) as Helen Hoyt, with George Murphy; and Cole Porter’s Night and Day (1946) as Carole Hill, with Cary Grant and Alexis Smith.
Like many stars, Simms was active in entertaining troops during World War II. After the war ended, she continued to help servicemen. In 1947, a radio station's newsletter noted: "Now she is helping provide new homes for them. Ginny is sponsoring the construction of 450 homes for vets in Los Angeles.”

In 1951, Simms hosted a local television show on KTTV, channel 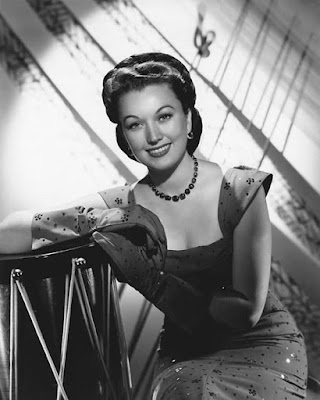 11, in Los Angeles which featured dance bands and talent from army, navy, marine, and air force bases around Southern California.. She acted in her last film, Disc Jockey also in 1951 and left Hollywood soon after. She eventually retired form recording as well and went on to manage a travel agency and also became interested in interior decorating. She also was involved in real estate with third husband Donald Eastvold.


On June 5, 1993, a Golden Palm Star on the Palm Springs, California, Walk of Stars was dedicated to her.  Ginny Simms died of a heart attack at the Desert Hospital in Palm Springs on April 4, 1994, aged 80, and is interred in Desert Memorial Park in Cathedral City, California. 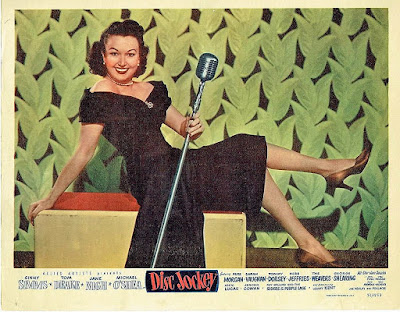 
(Compiled and edited from various sources mainly Wikipedia)
Posted by boppinbob at 01:08

There are few CDs available of Ginny Simms, one of the most popular singers of the forties and star vocalist of the Kay Kyser orchestra. Here she is, however, on Flare's 'One More Dream', in a collection of 26 of her finest tracks, all of them demonstrating her unique style with a song, and her sensitive command of the melody and lyric.

For “Ginny Simms - I'd Like To Set You To Music” go here:

Ginny Simms first came to national attention as the singer for Kay Kyser's orchestra. She joined Kyser in 1934 and stayed with him until 1941, during which time he had become a huge radio and dance hall star. Going solo, Ginny maintained a high profile radio career, as well as making a number of Hollywood films. This original Jasmine CD presents a very generous slice of her talents. 26 tracks running almost 73 minutes, taken from radio, films and commercial recordings.

A big thank you to Mijas @ ACM2 blog for above album.