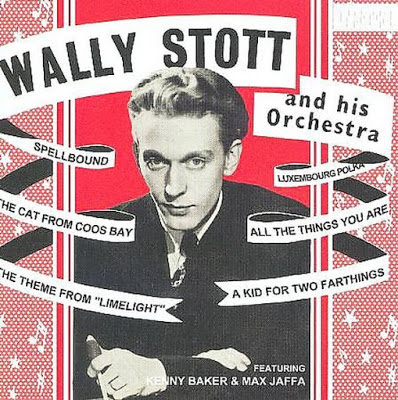 Walter "Wally" Stott (later known as Angela Morley, 10 March 1924 – 14 January 2009) was an English composer and conductor. He attributed his entry into composing and arranging largely to the influence and encouragement of the Canadian light music composer Robert Farnon. In 1972, Morley underwent sex reassignment surgery. Later in life, she lived in Scottsdale, Arizona.

undertook his early studies at the Mexboro Academy, where he began collaborating regularly with the talented singer Tony Mercer. During this period, Mercer sang and played the piano and accordion, while Stott concentrated on the saxophone. Following the completion of their studies, both worked in bands such as Archie's Juveniles and Oscar Rabin's band. By 1944, Stott was leading the latter group's saxophone section on alto and had become the band's sole arranger. He then moved on to work in the band of the performer Geraldo, with whom he stayed until late 1948 at which point he left to 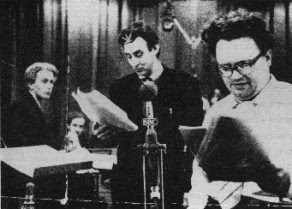 devote his attention to arranging and film music work


Stott was originally a composer of light music, best known for pieces such as the jaunty "Rotten Row" and "A Canadian in Mayfair", a homage to Robert Farnon's "Portrait of a Flirt". He is also remembered for writing the theme tune and incidental music for Hancock's Half Hour and was the musical director for The Goon Show from the third series in 1952 to the last show in 1960. 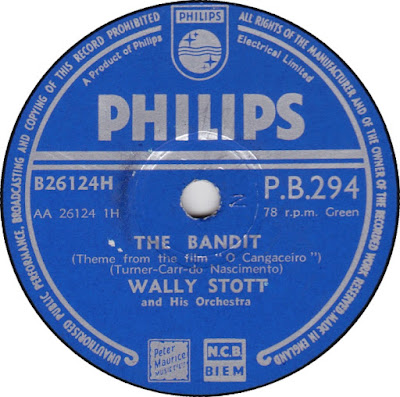 In 1953, he became a main arranger for the Philips label along with talents such as Peter Knight and Ivor Raymonde. He arranged and conducted for many popular British artists over the next two decades, including Frankie Vaughan, Anne Shelton, Secombe, the Beverley Sisters, Roy Castle, Ronnie Carroll, Shirley Bassey, 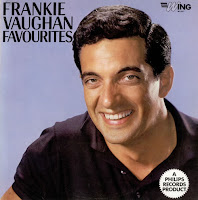 Dusty Springfield and the first four solo albums by Scott Walker. He also cut several of his own instrumental albums, sometimes utilizing a vocal chorus, including the 1958 album, London Pride.


Also during 1953 he recorded as Jeff Morley some sides for American market on the Okeh label.
Stott began composing his own music early in his career as well, establishing himself with the BBC following the success of his theme for Hancock's Half Hour in 1954. He wrote a great number 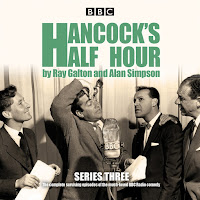 of popular mood music In 1961, Stott provided the orchestral accompaniments for a selection of choral arrangements made by Norman Luboff for an RCA album that was recorded in London's Walthamstow Town Hall. The New Symphony Orchestra was conducted by Leopold Stokowski, and the choir of professional British singers under the album's title Inspiration. 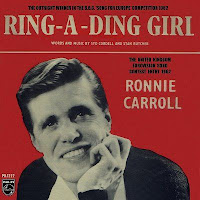 In 1962 and 1963, Stott arranged the United Kingdom entries for the Eurovision Song Contest, "Ring-A-Ding Girl" and "Say Wonderful Things", both sung by Ronnie Carroll. The former was conducted on the Eurovision stage in Luxembourg.  In 1966, Stott made several multi-album LP sets for Readers' Digest, also making one in 1971, using own arrangements and orchestra. 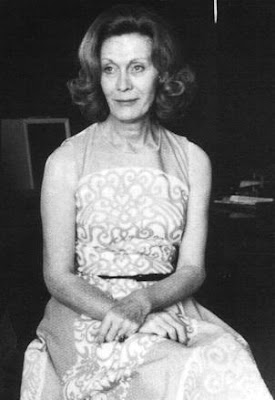 After sex reassignment therapy, in 1972 Stott underwent what was then termed a sex-rectifying operation. He became Angela Morley, taking his mother's maiden name, and continued to work for BBC radio, arranging versions of standards for Radio 2. Earlier that year she had turned down the chance to be part of the Last Goon Show of All because she had not yet gone public about her sex change.


She  orchestrated, arranged, and supervised the music for the final musical film collaboration of Lerner and Loewe, The Little Prince (1974). At this time, she was also a regular guest conductor of the BBC Radio Orchestra and BBC Big Band.


She was the music supervisor, arranger, and conductor for The Little Prince (1974) and the Sherman Brothers musical film adaptation of the Cinderella story, The Slipper and the Rose (1976). She received Oscar nominations for both films. Additionally, she wrote most of the score for the film version of Watership Down 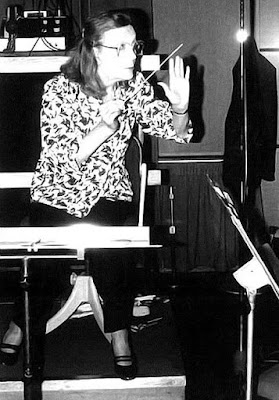 (1978), although the prelude and opening was by Malcolm Williamson. From about this point she began a collaboration with John Williams, the composer for Star Wars and other films, though working in an uncredited capacity.


In 1980, she decided to relocate to the US, where, after The Brink's Job (1978), a crime caper starring Peter Falk, she worked mainly on episodes of television series, including the soaps Dallas, Dynasty and Falcon Crest. She was nominated six times for an Emmy for TV composing and won three for arranging. She also undertook work for fellow composers, including Williams, Miklós Rózsa and Sir Richard Rodney Bennett. 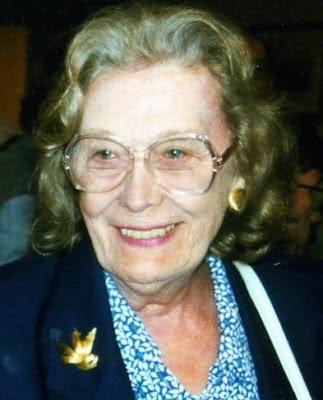 Morley died in Scottsdale, Arizona, on 14 January 2009 of complications from a fall and subsequent heart attack, at the age of 84. Wally Stott was married twice. His first wife, Beryl, died in 1968. Two years later he married Christine Parker, with whom he remained from then on.

A big thank you to Max Hedrom @ Easy & Wonderful Blog for original post.

Front cover only supplied but I managed to find the back cover after I posted link. You’ll find it here:

Vocallion have come up trumps with this rare collection of Wally Stott's early music for the Philips label.

I posted my Wally Stott bio a day late as my birthday book wrongly gave his birthdate as the 11th and not the 10th. And guess who compiled my Celebrity birthday book..........you guessed it ....me! Still better late than never.

Today's birthday boy would have been Mercer Ellington., but you'll have to wait another year for that one.

Interesting information and pleasant music. I think some of his best work is on the first three Scott Walker albums - Scott 1, Scott 2 and Scott 3 (must have taken a long time to think of thos titles) most particularly on the 3rd one. These are well worth exploring. Anyway, many thanks for the music here, and for lots of other stuff.