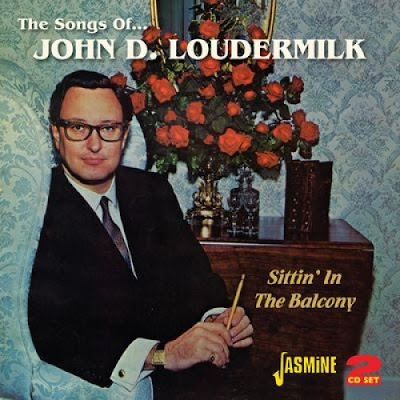 Although he pursued a solo performing career during the 1950s and 60s, it will be as a songwriter that John D Loudermilk  will be remembered. Primarily a Nashville-based writer who composed 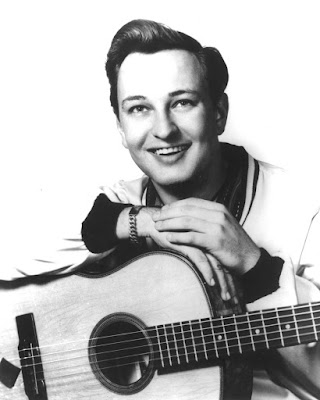 material for mainstream country singers such as George Hamilton IV, Loudermilk worked in a variety of styles and over the decades was recorded by artists as diverse as Jefferson Airplane, Eddie Cochran, Johnny Cash and Marilyn Manson.

His best-known song was Tobacco Road, which became a big hit for the British group the Nashville Teens in 1964, reaching the British top 10 and the US top 20. Behind its pumping beat and distinctive harmonies, it was a grim tale of growing up in poverty (“Grew up in a rusty shack / All I had was hangin’ on my back”), but the song exerted a magnetic allure which has prompted countless performers to record it, from Bobbie Gentry and David Lee Roth to Edgar Winter, Eric Burdon, and Shawn Colvin and Steve Earle. 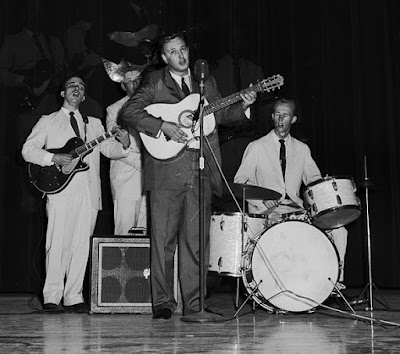 Loudermilk enjoyed his biggest success with Indian Reservation (The Lament of the Cherokee Reservation Indian), a song inspired by the enforced removal of Cherokee people to Oklahoma in the 1830s that tapped into feelings of guilt about the treatment of Native Americans. In 1968 the British singer Don Fardon had a US top 20 hit with it (it also went to No 3 in the UK), and in 1971 Paul Revere & the Raiders took the song to the top of the US charts, selling 6m copies. Loudermilk, who was something of a prankster, recalled that he had convinced the American DJ Casey Kasem with a tall story of how he had written Indian Reservation after being rescued in a snowstorm by some Native Americans, who had asked him to write 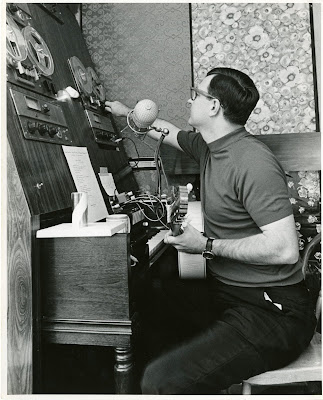 a song describing the hardships their people had experienced.

Loudermilk was born in Durham, North Carolina, to Pauline, a missionary and member of the Salvation Army, and John D Sr, a carpenter among whose jobs had been helping to build Durham’s Duke University. John D Jr’s cousins Ira and Charlie Loudermilk, having changed their surnames to Louvin, enjoyed great success as the renowned country music duo the Louvin Brothers.

At the age of seven, John D (the initial did not stand for anything) 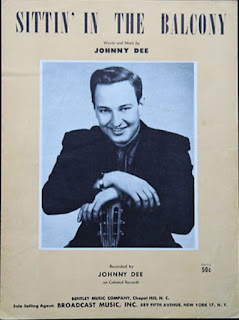 was given a ukulele made from a cigar box by his father. He later learned the guitar and played various instruments in a Salvation Army band, and began writing songs in his teens. One of his earliest compositions was A Rose and a Baby Ruth, which Hamilton would record in 1956 after hearing Loudermilk play it on a Durham TV station where he was working in the house band.  In 1957 Loudermilk’s song Sittin’ in the Balcony (which he had recorded for North Carolina’s Colonial label, using the name Johnny Dee) was picked up by Cochran, who scored a No 18 hit with it. 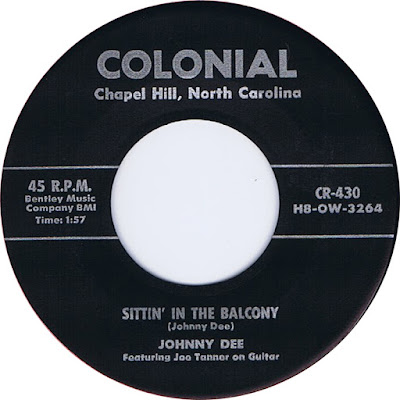 Loudermilk attended Campbell College in Buies Creek, North Carolina, but dropped out to move to Nashville and pursue a musical career. He cut some unsuccessful singles for Columbia Records, but had better luck after moving to RCA Victor in 1961, where he scored several modest hits, reaching the US top 40 and 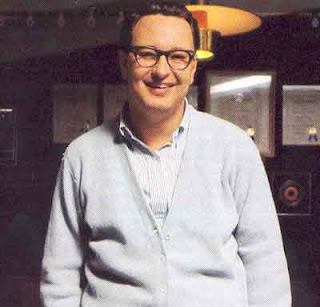 the UK top 20 with Language of Love.

But supplying songs to other artists became his forte. With Marijohn Wilkin, he co-wrote Stonewall Jackson’s biggest hit, Waterloo; and Sue Thompson took his songs Sad Movies (Make Me Cry) and Paper Tiger into the charts. Talk Back Trembling Lips was not only a country hit for Ernest Ashworth, but also a pop success for Johnny Tillotson. In 1961 Ebony Eyes was a US No 8 pop hit for the Everly Brothers and also topped the UK chart as the B-side of ight Back. 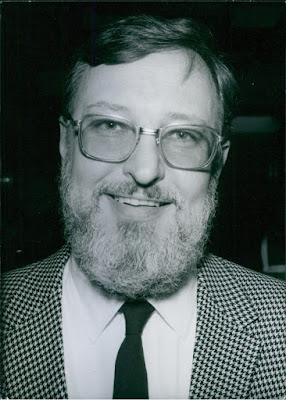 Hamilton took Abilene to the top of the country charts in 1963, and Cash reached the country top 10 with Bad News in 1964, the year after Loudermilk had had a minor hit with it under his own name. Other notable artists who covered his songs included Roy Orbison, Marianne Faithfull, Glen Campbell, Chet Atkins, Linda Ronstadt, Norah Jones and the Flying Burrito Brothers.

In 1967 Loudermilk won a Grammy for best liner notes for his album Suburban Attitudes in Country Verse. In 1976 he was inducted into the Nashville Songwriters Hall of Fame, and during the 80s he took up the study of ethnomusicology. 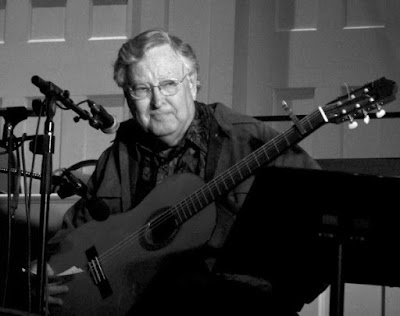 Loudermilk had suffered from prostate cancer and respiratory ailments. He died on September 21, 2016, at his home in Christiana, Tennessee. The cause of death was a heart attack, according to his son Michael. He was 82. (Compiled mainly from an obit by Adam Sweeting @ The Guradian)

John D. Loudermilk is widely acknowledged as the most idiosyncratic songwriter of the rock & roll era and this unique Jasmine 2CD compilation presents his story from two entirely different perspectives.

Disc one comprises his own recordings between 1957-61, including his original hit versions of, 'Sittin' in the Balcony', 'Language Of Love' and 'Blue Train'. Disc two features his songs performed by other artists during the same period such as: Eddie Cochran, Johnny Cash, Brenda Lee, Ricky Nelson, The Everly Brothers. Bobby Vee, Connie Francis and many more.

This is the first time that Loudermilk's repertoire has been compiled this way, and with many tracks on disc two being unavailable elsewhere on CD, this is a real gem! (Jasmine notes)

Link is dead, could you possibly re upload

Hello Bob...
Thank you so much for the re - up!!
fast response my friend.....appreciated!