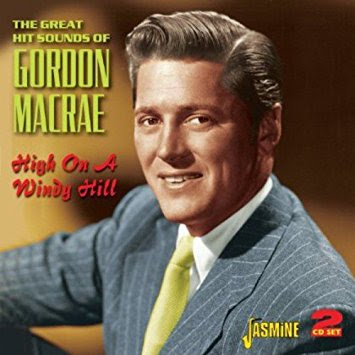 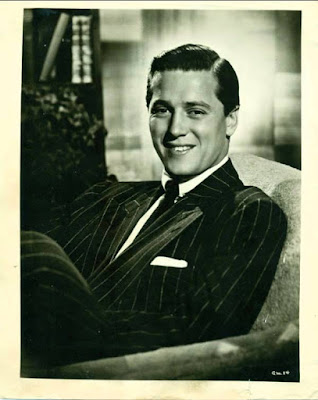 MacRae graduated in 1940 from Deerfield Academy in Deerfield, Massachusetts, and he thereafter served as a navigator in the United States Army Air Forces during World War II. Prior to this, he attended Nottingham High School in Syracuse, New York.


At 19, he went to New York City and won an amateur singing contest at the 1939-40 World's Fair. This won him a two-week stint at the fair with the Harry James band. He became a page at NBC, was heard singing by a scout for Horace Heidt and sang with the Heidt band for two years. In World War II, 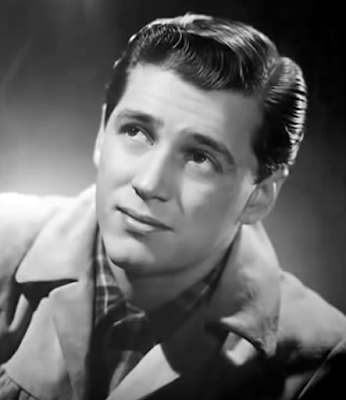 he was a navigator in the Air Force.


MacRae, who was self-taught in both singing and acting made his Broadway debut in 1942, acquiring his first recording contract soon afterwards. Many of his hit recordings were made with Jo Stafford. In 1948, he appeared in his first film, The Big Punch, a drama about boxing. He soon began an on-screen partnership with Doris Day and appeared with her in several films. 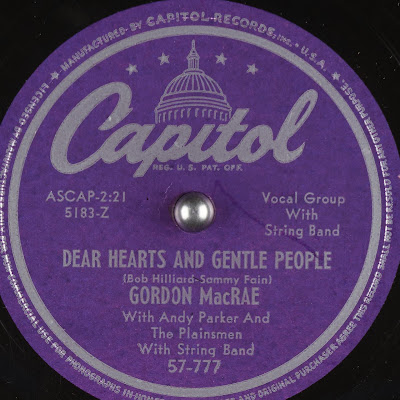 On radio, in 1945 his talents were showcased on the Gordon MacRae Show on the CBS network in collaboration with the conductor Archie Bleyer. The show also featured emerging musical talent, including the accordionist John Serry Sr. MacRae was also the host and lead actor on The Railroad Hour, a half-hour anthology series made up of condensed versions of hit Broadway musicals. Many of those programs were recorded later in popular 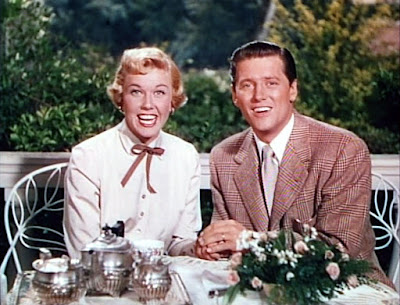 studio cast albums; most of these recordings have been reissued on CDs. 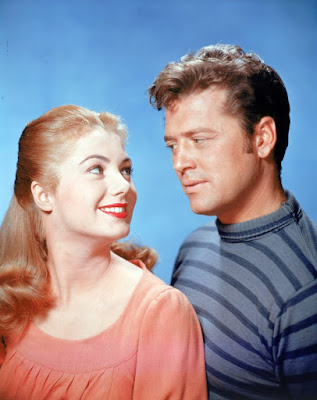 Kathryn Grayson in the third film version of The Desert Song. This was followed by leading roles in two major films of Rodgers and Hammerstein musicals, Oklahoma! (1955)  and Carousel (1956), opposite Shirley Jones.


MacRae appeared frequently on television,  where he had been a singing host and master of ceremonies on a series of programs, including ''The Railroad Hour'' and the ''Colgate Comedy Hour. The performer was the host of television's live ''Gordon MacRae Show'' in 1956, starred in a string of book-musical broadcasts and was one of the first popular singers to appear on the ''Voice of Firestone'' program. For decades, on radio and television, the show had featured only 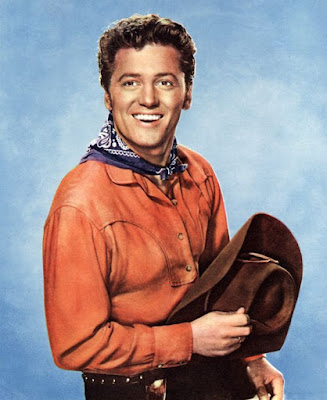 
Thereafter, MacRae appeared on The Ed Sullivan Show, The Dinah Shore Chevy Show, The Pat Boone Chevy Showroom, and The Bell Telephone Hour. He continued his musical stage career, often performing with his wife, as in a 1964 production of Bells Are Ringing, also performing as Sky Masterson in the popular musical Guys and Dolls, with his wife playing the role of Miss Adeleide, reprising her Broadway role. In the late 1960s, he co-hosted for a week on The Mike Douglas Show. He also toured in summer stock and appeared in nightclubs. In 1967, he replaced 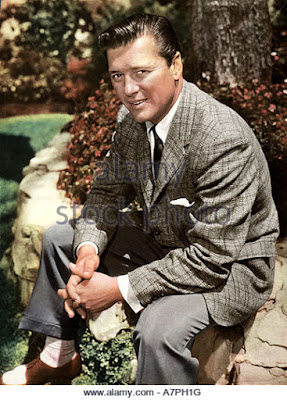 Robert Preston in the original Broadway run of the musical I Do! I Do!, starring opposite Carol Lawrence, who had taken over the role from Mary Martin.


He battled alcohol problems for many years although by the late 1970s he overcame them and in the 1980s helped people in a treatment centre who had similar addictions.


His last film was in 1979, in the supporting role of Joe Barnes in "The Pilot" in which Cliff Robertson held the lead role. Suffering a stroke in 1982, he continued with the support of his second wife, Elizabeth, and his children, touring and singing hits from his earlier years, until his health began to fail. He died in 1986 of pneumonia, from complications due to cancer of the mouth and jaw at his home in Lincoln, Nebraska, at the age of 64. He was buried at the Wyuka Cemetery in Lincoln, Nebraska .


He was married to Sheila MacRae from 1941 until 1967; the couple were the parents of four children: actresses Heather and Meredith MacRae, and sons William Gordon MacRae and Robert Bruce MacRae. Two of the children, Meredith MacRae and Robert Bruce MacRae, predeceased their mother, Sheila. Gordon MacRae was married, secondly, to Elizabeth Lambert Schrafft on September 25, 1967, and fathered one daughter, Amanda Mercedes MacRae in 1968. They remained married until his death. (Compiled & edited mainly from Wikipedia)


For “The Great Hit Sounds of Gordon MacRae - High on a Windy Hill” go here:

Gordon MacRae did it all: RADIO, TELEVISION, MOVIES, BROADWAY, THE CONCERT STAGE and NIGHT CLUBS, all the while recording some of the best songs of the '40s and '50s!

HIGH ON A WINDY HILL brings together some of his greatest hits and most memorable performances. From the Hollywood films: 'Oh What a Beautiful Morning', 'It's Magic', 'Sayonara', 'Love Is A Many Splendored Thing', 'Soliloquy', 'Laura', 'Singing In The Rain' From Broadway: 'Without a Song', 'Ordinary People', 'Where or When', 'Younger Than Springtime'. The Inspirational: 'I Believe', 'Beautiful Isle of Somewhere', 'The Lord's Prayer', 'Rock of Ages'. The Seasonal: 'It Might As Well Be Spring', 'I'll Remember April', 'The Long Hot Summer', 'Sleigh Ride', 'Go Tell It On The Mountain'.

All these together with his single hits and rare tracks comprise the VERY BEST Gordon MacRae; in fact this is A MUST! (source - Jasmine notes)

boppinbob, thank you for the bio and the excellent Gordon MacRae comp.

Just been catching up on the last month. Thank you!