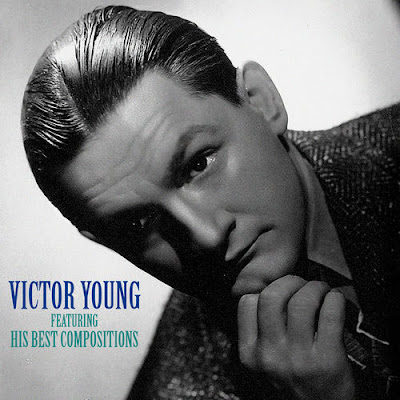 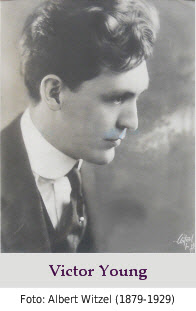 Young is commonly said to have been born in Chicago on August 8, 1900, but according to Census data and his birth certificate, his birth year is 1899. His grave marker shows his birth year as 1901. He was born into a very musical Jewish family, his father being a tenor with Joseph Sheehan's touring opera company. After his mother died, his father abandoned the family. The young Victor, who had begun playing violin at the age of six, and was sent to Poland when he was ten to stay with his grandfather and study at Warsaw Imperial Conservatory (his teacher was Polish composer Roman Statkowski), achieving the Diploma of Merit. He studied the piano with Isidor Philipp of the Paris Conservatory. While still a teenager he embarked on a career as a concert violinist with the Warsaw Philharmonic under Juliusz Wertheim, assistant conductor in 1915–16. 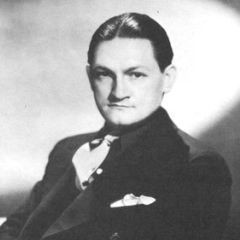 When he graduated from the Warsaw Conservatory, World War I prevented him from returning to the US, so he remained in Poland (which was occupied by the Germans), earning his keep by playing with the Philharmonic and in a quartet and a quintet. He also gave lessons. His future wife, Rita Kinel, who met him in late 1918, used to smuggle food to him, for he had neither enough money to buy it nor time to eat it. He returned to Chicago in 1920 to join the orchestra at Central Park Casino. He then went to Los Angeles to join his Polish fiancée, finding employment first as a fiddler in impresario Sid Grauman's Million Dollar Theatre Orchestra then going on to be appointed concert-master for Paramount-Publix Theatres. After turning to popular music, he worked for a while as violinist-arranger for Ted Fio Rito. 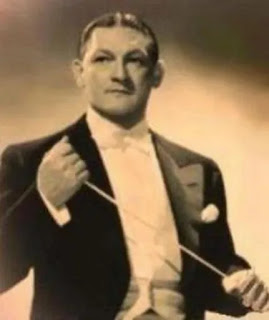 In 1930, Chicago bandleader and radio-star Isham Jones commissioned Young to write a ballad instrumental of Hoagy Carmichael's "Stardust", which had been played, up until then, as an up-tempo number. Young slowed it down and played the melody as a gorgeous romantic violin solo which inspired Mitchell Parish to write lyrics for what then became a much-performed love song. Bing Crosby recorded it at least three times: in 1931, 1939, and 1942. 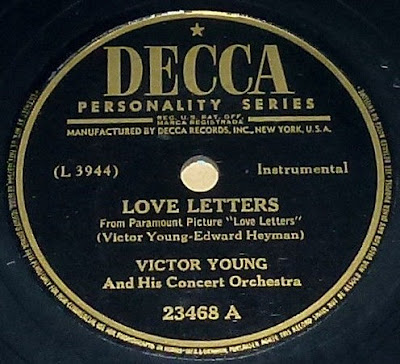 In the mid-1930s, he moved to Hollywood where he concentrated on films, recordings of light music and providing backing for popular singers, including Bing Crosby. His composer credits include "When I Fall in Love", "Blue Star (The 'Medic' Theme)", "Moonlight Serenade (Summer Love)" from the motion picture The Star (1952), "Sweet Sue, Just You", "Can't We Talk It Over", "Street of Dreams", "Love Letters", "Around the World", "My Foolish Heart", "Golden Earrings", "Stella by Starlight", "Delilah", "Johnny Guitar" and "I Don't Stand a Ghost of a Chance with You". 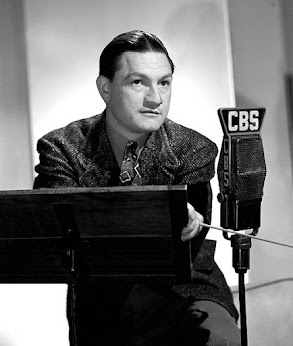 Young was signed to Brunswick in 1931 where his studio groups recorded scores of popular dance music, waltzes and semi-classics through 1934. His studio groups often contained some of the best jazz musicians in New York, including Bunny Berigan, Tommy Dorsey, Jimmy Dorsey, Joe Venuti, Arthur Schutt, Eddie Lang, and others. He used first-rate vocalists, including Paul Small, Dick Robertson, Harlan Lattimore, Smith Ballew, Helen Rowland, Frank Munn, The Boswell Sisters, Lee Wiley and others. In late 1934, Young signed with Decca and continued recording in New York until mid-1936, when he relocated to Los Angeles.

On radio, he was the musical director of The Old Gold Don Ameche Show and Harvest of Stars. He was musical director for many of Bing Crosby's recordings for the American branch of Decca Records. For Decca, he also conducted the first album of songs from the 1939 film The Wizard of Oz. He received 22 Academy Award nominations for his work in film, twice being nominated four times in a single year, but he did not win during his lifetime. He received his only Oscar posthumously for his score of Around the World in Eighty Days (1956). Thus, Victor Young holds the record for most Oscar nominations before winning the first award. 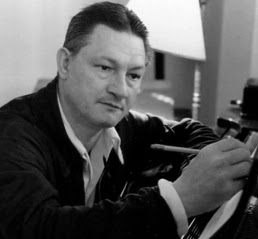 His last scores were for the 1957 films Omar Khayyam, Run of the Arrow and China Gate, which were released after his death. The last was left unfinished at the time of his death and was finished by his long-time friend Max Steiner."The Call of the Faraway Hills", which Young had composed for the film Shane, was also used as the theme for the U.S. television series Shane. Young won a Primetime Emmy Award for his scoring of the TV special Light's Diamond Jubilee, which aired on all four American TV networks on October 24, 1954. 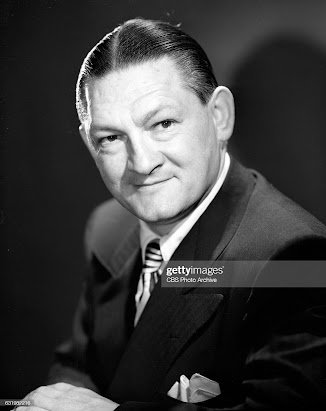 Young died on November 10, 1956, in Palm Springs, California, after a cerebral hemorrhage at age 57. He is interred in the Beth Olam Mausoleum in Hollywood Forever Cemetery, Hollywood, California. Dr. Max Nussbaum, rabbi of Temple Israel, Hollywood, officiated. His family donated his artefacts and memorabilia (including his Oscar) to Brandeis University, where they are housed today. In 1970, Victor Young was inducted into the Songwriters Hall of Fame.

Not all the favourites are here but still a great digital compilation album from Amazon. I couldn’t get all the tracks listed from this album but already had the missing ones on other compilations.

Remarkably, this 2003 title is the very first CD to collect recordings by conductor Victor Young. The two dozen sides on this volume feature discs made with the renowned Brunswick Studio Orchestra under the guise of different names. By the time that Young signed on with Brunswick Records, he had already established himself as a formidable arranger and bandleader, sporting successful sessions with Ben Pollack and His Orchestra, and Isham Jones; the latter on his landmark and definitive adaptation of the pop standard "Stardust." Young's trademark sound was already developing with highly affable melodies that are surprisingly intricate, as well as picking top-flight musicians who were able to further sonically embellish and round out the orchestration. The material covered offers a mixture of concurrent popular and show tunes -- which would foreshadow Young's future and his extensive cinematic work in the late '30s, '40s and '50s -- for which he would garner no less than 20 Oscar Award nominations. A majority of these songs were tailored as dance numbers and instantly recall the pre-big band jazz and ragtime of the early '30s. The light and bouncy "Rise 'n' Shine," "You Can Make My Life A Bed Of Roses" and the definitely non-drowsy rendering of "Sleep (Come On & Take Me)," are obligatory toe-tappers. They contrast the languid romance inherent in the bluesy "I've Got to Sing A Torch Song," and the lazy and rolling rhythm of "Take Me In Your Arms." Among the vocalists that Young worked with during this era: Paul Small, Dick Robertson, Frank Munn, Smith Ballew, Chick Bullock and Lynn Dori all contribute to this compilation. As one might anticipate, there were also a bevy of equally remarkable instrumental talents filtered through the Brunswick Studio Orchestra. Among the high profile personnel are the Dorsey Brothers Jimmy (sax/clarinet) and Tommy (trombone), Manny Klein (trumpet), Joe Venuti (violin), and Bunny Berigan (trumpet). This retrospective can be considered essential not only because it is the only one of its ilk; but also because it traces Victor Young's pre-Hollywood career in a wholly representative fashion. ~ Lindsay Planer (All Music)