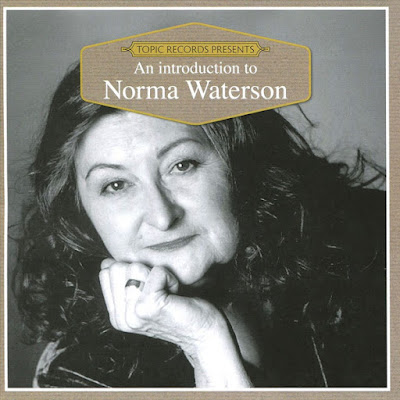 Norma Christine Waterson MBE (15 August 1939 – 30 January 2022) was an English singer and songwriter, best known as one of the original members of The Watersons, a celebrated English traditional folk group. Other members of the group included her brother Mike Waterson and sister Lal Waterson, a cousin John Harrison and, in later incarnations of the group, her husband Martin Carthy. 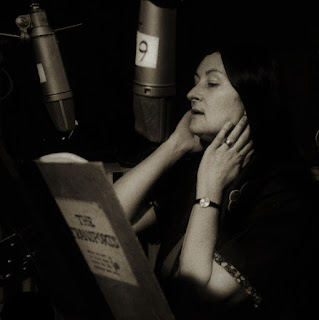 Waterson was born in Hull, East Riding of Yorkshire, and, after being orphaned at an early age, was brought up there, with her brother Mike and sister Lal, by their maternal grandmother, Eliza Ward, who ran a second-hand shop during the Second World War, and who was of Irish Gypsy descent. She said her grandmother was "a lovely singer and knew a lot of parlour ballads and musical songs she had learned from her childhood, and we all used to sing them." They had an uncle who played lead cornet as a young man in the pit bands in the early days of sound cinema; another uncle played the banjo and organ, and their father had played guitar and banjo. 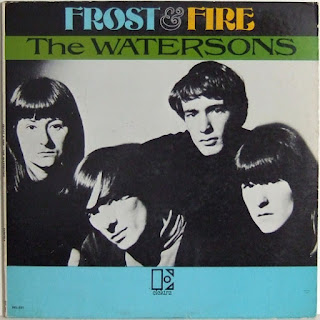 The band originated in the early 1960s with members Norma, brother Mike, and sister Elaine known as Lal, with their cousin John Harrison from Kingston High School. They had a skiffle band in the early 1960s but moved on to playing more traditional material. They were briefly known as "the Folksons". Their first recordings were for the Topic Records sampler New Voices and their first album, Frost and Fire, both from 1965. Frost and Fire was awarded the Melody Maker Album of the Year, a rarity for a debut album. The albums The Watersons and A Yorkshire Garland followed in 1966. 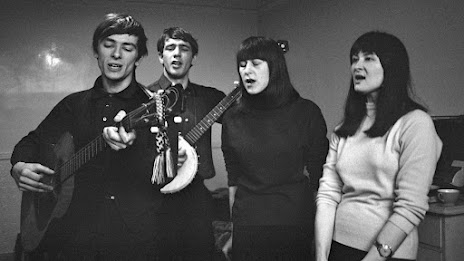 They split in 1968, with Norma moving to the tiny Caribbean island of Montserrat to work as a radio DJ, but after her return to the UK the Watersons reformed in the early 1970s with Martin Carthy, formerly of folk revivalist peers Steeleye Span, replacing Harrison. Lal and Mike also wrote original material, resulting in classic albums such as 1972’s Bright Phoebus, which Norma guests on. 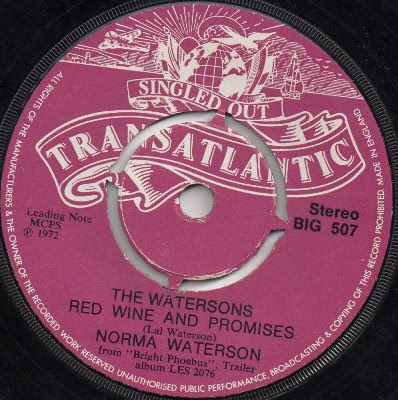 The Watersons continued to record throughout the 1980s. In 1987, the group collaborated with Swan Arcade to form Blue Murder, who performed and recorded sporadically with various line-ups. Subsequent Watersons line-ups fluctuated, featuring Waterson's daughter Eliza Carthy, Anne Waterson, Jill Pidd and Maria Gilhooley at various times, but recording only occasionally. 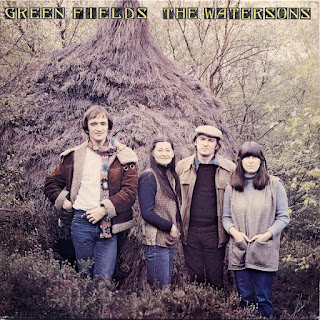 Lal Waterson died in 1998 and, by the early 1990s, Carthy, Waterson and their daughter Eliza had formed the group Waterson:Carthy. The Watersons gradually ceased to sing live on a regular basis, but the family occasionally reconvened for special events and festival appearances, where they are usually billed as "The Waterson Family". They performed at a number of festivals and large concerts throughout England and Ireland. 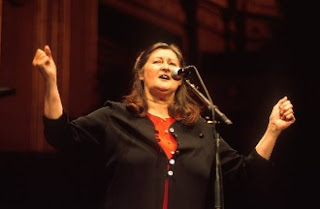 In 2001 Norma released her first solo traditional folk album, Bright Shiny Morning, on Topic Records. She appeared on a variety of collective recordings, notably Peter Bellamy's The Transports. In 2008 Waterson made a guest appearance alongside brother Mike on Scottish musician James Yorkston's album When the Haar Rolls In, singing her sister Lal's song, "Midnight Feast". 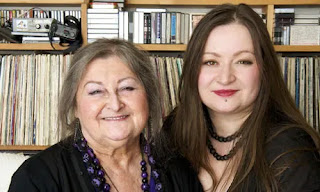 Norma and her daughter Eliza’s award-winning debut album, Gift (2010), was followed by a tour, during which Norma fell seriously ill, suffering from heart problems. She recovered, and returned to her home in Robin Hood’s Bay, on the Yorkshire coast, cared for by her husband, the singer and guitarist Martin Carthy, and Eliza. Although she found it hard to travel, she wanted to continue singing, and performed at the local annual festival, Normafest, set up in her honour. 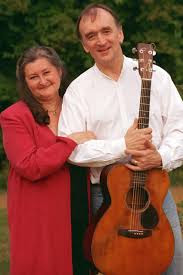 In 2016 Waterson received the Lifetime Achievement Award at the BBC Radio 2 Folk Awards alongside Joan Armatrading. Waterson was known as the "matriarch of the royal family of British folk music" She continued to sing well in her 70s, and was described as "a hard-working, prolific artist who refused to stop recording or touring." Her last appearance was in January 2018. Her final album, also released in 2018, was Anchor, the second recorded with Eliza. It includes Waterson singing lead on a dramatic, jazz-edged treatment of the Tom Waits song "Strange Weather" and on a version of Nick Lowe's "The Beast in Me".

Norma Waterson was awarded the MBE (Member of the Order of the British Empire) in the Queen's 2003 New Year Honours, for her services to folk music. She died on 30 January 2022, at the age of 82 after  suffering from pneumonia.

(Edited from Wikipedia & The Guardian)

For “An Introduction To Norma Waterson (2018 Topic)” go here:

A big thank you goes to Denis who suggested today’s singer and also for the loan of the above CD. Here’s my contribution……Reconstructed as some tracks taken from other sources (see mp3 tags).

These recordings originally came from New Voices (an anthology) (1965), The Watersons (1966) and A Yorkshire Garland (1966). There is a guitar on tracks 8, 10 and 11. Although it seems totally unremarkable now, at the time these recordings were made, The Watersons looked radical. Their appearance on stage was totally blue-collar and without any kind of showmanship. "Rap Her to Bank" is a previously unreleased track recorded in 1966.

Norma was a great lady.
Here are some more songs...

Thanks, boppinbob and Don Dan!

Thanks for the contribution DD.

thank you so much