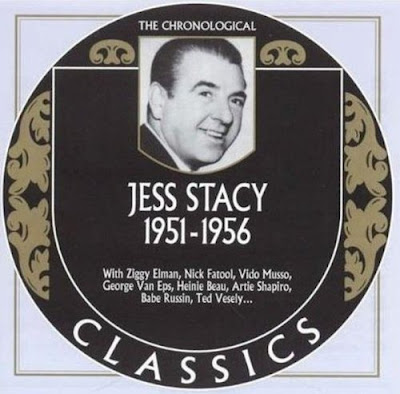 Jesse Stacy (August 11, 1904 – January 1, 1995) was an American jazz pianist who gained prominence during the swing era. He is perhaps best known for his years with the Benny Goodman band during the late 1930s, particularly his performance at Goodman's Carnegie Hall concert in 1938. 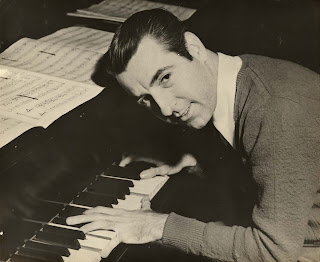 By 1920, Stacy was playing piano in Peg Meyer's jazz ensemble at Cape Girardeau High School, the Bluebird Confectionary, and the Sweet Shop. Schoolmates called them the Agony Four. By 1921, the band was known as Peg Meyer's Melody Kings and started touring the Mississippi River on the Majestic and other riverboats. In the early 1920s, Stacy moved to Chicago, where he performed with Paul Mares, leader of the New Orleans Rhythm Kings, playing a genre of jazz which came to be called "Chicago-style". Stacy cites his main influences as Louis Armstrong and especially pianist Earl Hines, who played piano for Armstrong and the Carroll Dickerson band. 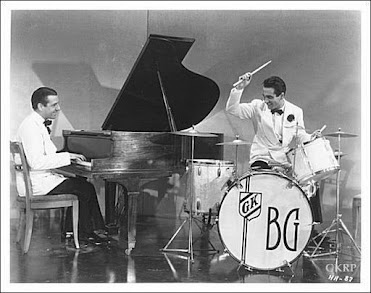 In 1935, Benny Goodman asked him to join his band. Stacy left Floyd Towne, moved to New York City, and spent 1935–39 with the Benny Goodman Orchestra, including the Carnegie Hall concert in 1938. The Carnegie Hall performance was elevated in part by Stacy's unplanned piano solo during "Sing, Sing, Sing (With a Swing)", around which a great modern legacy has grown. 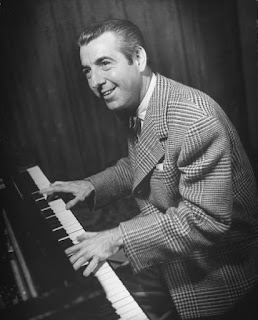 Following a Goodman/Krupa duet, Stacy received a nod from Goodman to take a solo. “He was unprepared for a turn in the spotlight, but what came out of his fingers was a graceful, impressionistic marvel with classical flourishes, yet he still managed to swing”  wrote David Rickert. After leaving the Goodman Orchestra, Stacy joined the Bob Crosby Orchestra and the Bob Crosby Bob-Cats. He won the DownBeat magazine piano poll in 1940. In addition to the Goodman and Crosby orchestras, Stacy played with Bix Beiderbecke, Eddie Condon, Bud Freeman, George Gershwin, Lionel Hampton, Billie Holiday, Gene Krupa, Jack Teagarden, and Horace Heidt. 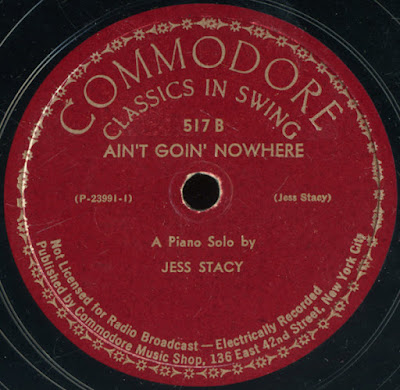 In 1950, Stacy moved to Los Angeles. His career declined to club work. While playing at the piano bar in Leon's Steak House, he walked out after a drunken woman spilled beer in his lap. He announced he was quitting the music business and retired from public performances. 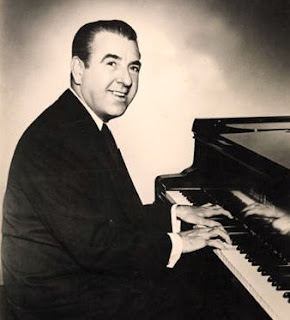 He worked as a salesman, warehouseman, postman, and for Max Factor cosmetics before being rediscovered. He played for Nelson Riddle on the soundtrack of The Great Gatsby (1974). The same year as the film's release he was invited to play at the Newport Jazz Festival in New York, and was asked to record twice for Chiaroscuro, in 1974 and 1977 (Stacy Still Swings). 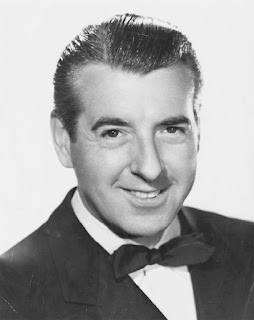 His final performance was broadcast on Marian McPartland's Piano Jazz on December 1, 1981. After his brief and revival in the 1970s, he again retired from music and lived with his third wife, Patricia Peck Stacy. Stacy had a tumultuous love life as a young man. His first wife was Helen Robinson. Both were young when they married in 1924. Stacy worked at night in clubs and slept during the day while Robinson worked. She needed more security than Stacy was willing to provide, and Stacy was unwilling to work at a radio station for steady employment. This did not change when the couple had a child, Frederick Jess. They divorced and Robinson married a friend of Stacy, saxophonist Phil Wing. 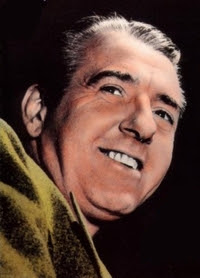 His second wife was jazz singer Lee Wiley. The couple was described by their friend Deane Kincaide as "compatible as two cats, tails tied together, hanging over a clothesline." They divorced in 1948 after three years of marriage. His third wife was Patricia Peck. They dated for a decade before getting married on September 8, 1950. They lived in Los Angeles and were married for forty-five years. Stacy died of congestive heart failure at the Hospital of the Good Samaritan in Los Angeles on January 1, 1995. He was inducted into the Big Band and Jazz Hall of Fame in 1996.


The third CD in the Classics chronological overview of recordings issued under the name of pianist Jess Stacy traces a time line from March 16, 1951, to March 3, 1956, with recordings made exclusively in Los Angeles, CA. It opens with eight titles recorded for Brunswick by Stacy, guitarist George Van Eps, bassist Morty Corb, and drummer Nick Fatool. Tracks nine through 18 were recorded for Atlantic during April 1954 by two different nine-piece Benny Goodman reunion bands under the leadership of Jess Stacy. With all due respect to tenor saxophonists Babe Russin and Vido Musso, the real star of these swinging sessions was front-line trumpeter Ziggy Elman. Stacy recorded four more titles (including a blues dedicated to jazz critic Otis Ferguson) for Atlantic on October 6, 1955, this time with bassist Artie Shapiro and drummer Nick Fatool. Stacy and Fatool also recorded four duets (on themes composed by Stacy) for Brunswick on March 3, 1956. This all adds up to one of the most enjoyable Jess Stacy compilations ever assembled by anyone, especially as the range of instrumentation -- duet, trio, quartet, and nonet -- illuminates him as a wonderfully adaptable improviser. (AllMusic edited notes)