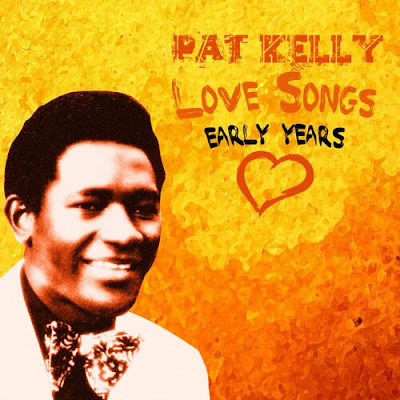 Horatious Adolphus "Pat" Kelly (6 August 1944* – 16 July 2019) was a Jamaican rocksteady and reggae singer with a distinctive and utterly beautiful falsetto voice,.whose career began in the mid-1960s. He recorded as a solo artist and as a member of the vocal group the Techniques. 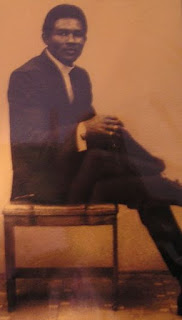 Kelly was born in Kingston in 1944. After leaving school, he spent a year studying electronics in Springfield, Massachusetts, United States during 1966, gaining a degree in audio electronics from Massachusetts Institute of Technology, before returning to Jamaica. He initially recorded as a solo artist for his former schoolmate, producer Bunny Lee. In 1967, when Slim Smith left The Techniques, Kelly was brought in to replace him, recording for Duke Reid in the rocksteady era when Reid's Treasure Isle studio/label was dominating Jamaican music. 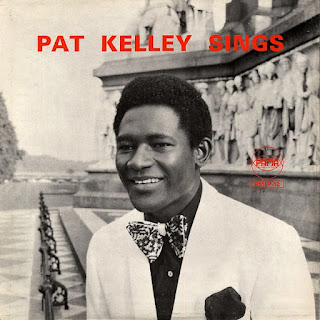 Kelly's falsetto voice, strongly influenced by the American soul singer Sam Cooke, in combination with Winston Riley and Bruce Ruffin, maintained the success that The Techniques had enjoyed with Smith. The Techniques first record with Kelly, "You Don't Care", adapted from Curtis Mayfield's "You'll Want Me Back", spent six weeks at number one in the Jamaican singles chart, and was followed by further hits. 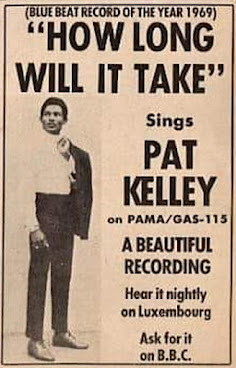 In 1968, Kelly went solo again, working again with Lee, and recording another Mayfield cover, "Little Boy Blue". With the Techniques out of the picture, the Uniques handled the backing vocals on a series of tracks that included remakes of "Daddy's Home," "I'm in the Mood for Love" and "You Are Not Mine." The solo experiment lasted less than a year before he reunited with the Techniques, coming out strong with a shimmering remake of the Temptations' "I Wish It Would Rain," and other rocksteady ditties accompanied by Hopeton Lewis on some, and Winston Riley on others. In 1969 he decided to go solo again and came out with a reggae version of James Carr's "Dark End of the Street," then "Since You're Gone," and others including "Then You Can Tell Me Goodbye." Kelly bounced around from studio to studio recording some tracks for Bunny Lee and some for Lee Perry. 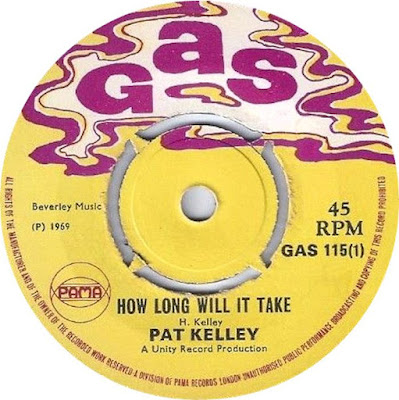 Kelly's "How Long Will It Take" was the biggest-selling Jamaican single of 1969, and was the first Jamaican record to feature a string arrangement, which was overdubbed when it was released in the United Kingdom on the Palmer Brothers' Gas label. A trip to the U.K. via the strength of "How Long..." resulted in a deal with Pama Records and the LP, Pat Kelly Sings, and Kelly was offered a £25,000 contract by Apple Records, which he was unable to accept due to existing contractual commitments. 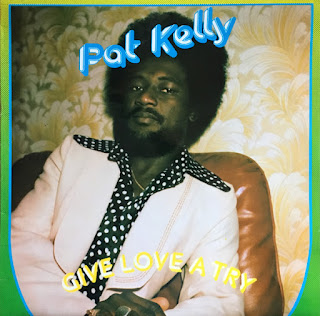 Kelly continued to record, having a big hits for producer Phil Pratt in 1972 with "Soulful Love" and "Talk About Love", and returning to record with Duke Reid, having another hit with a cover of John Denver's "Sunshine". He fell back on his earlier training, working as an engineer at several studios including Channel One and King Tubby's. Kelly stayed viable until 1978. 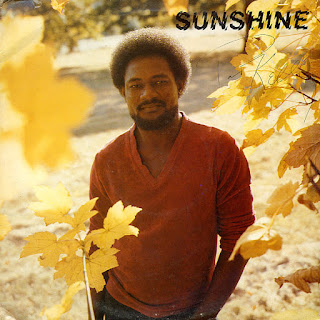 When reggae changed from romantic love songs to the more contemporary, explicit expressions of younger Jamaicans, Kelly's career lost its luster. He also moved into production, producing his own Youth and Youth album and co-producing (with Holt) John Holt's The Impressable John Holt (Disco Mix) album in 1979. The late 1970s and early 1980s saw Kelly recording more regularly again, and he continued to record occasionally in the years that followed. In the 1990s he was a member of a reformed Techniques, along with Lloyd Parks and Johnny Johnson. 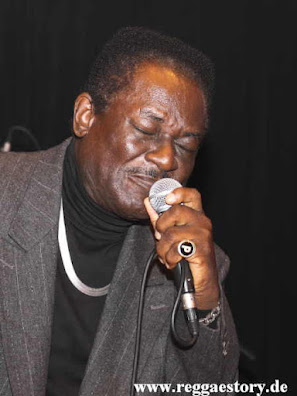 Kelly had cut back on live dates in 2017 due to illness, but on his return in 2018, performed at Reggae Geel in Belgium, as well as club dates in South Florida and Southern California where he had more treatment for his illness. After returning to Jamaica he was admitted to hospital where he  died on 16 July 2019, aged 74, from complications of kidney disease. He was survived by his widow Ingrid, one son (Shawn) and four daughters (Cheryl, Pamela, Padeane, & Terri-Ann). He is buried at Dovecot Memorial Park and Crematory in St. Catherine.

Saw this play list on i-Tunes and had most of them so did a rebuild
For “Pat Kelly - Love Songs (2013Jackpot Digital Download)” go here:

A big thank you goes to Denis for suggesting today’s singer.