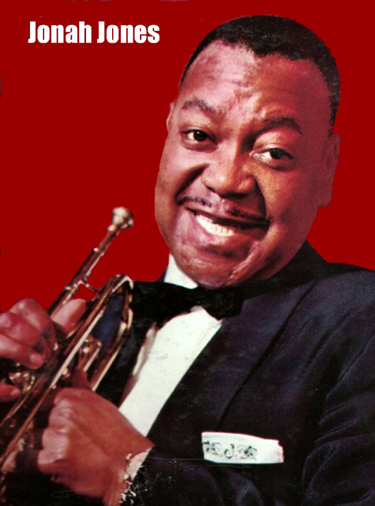 Jonah Jones (born Robert Elliott Jones; December 31, 1909 – April 29, 2000) was a jazz trumpeter who created concise versions of jazz and swing and jazz standards that appealed to a mass audience. In the jazz community, it can be argued that he might be best appreciated for his work with Stuff Smith. He was sometimes referred to as "King Louis II," a reference to Louis Armstrong. 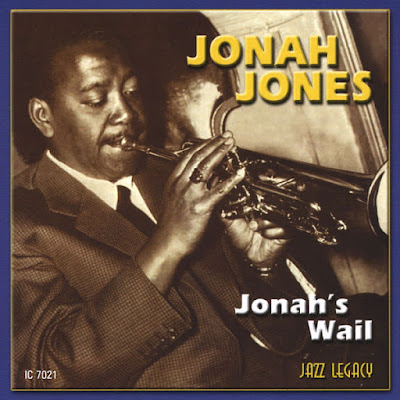 Jones started playing alto saxophone at the age of 12 in the Booker T. Washington Community Center band in Louisville, Kentucky before quickly transitioning to trumpet, where he excelled.
The day he heard a Louis Armstrong record, he said, his life changed. He began his career playing on a river boat named Island Queen, which travelled between Kentucky and Ohio. While still in Louisville, he performed with local bands like Tinsley's Royal Aces and Perdue's Pirates; in 1928 he was hired by the band leader Horace Henderson and worked in the Midwest for a few years. 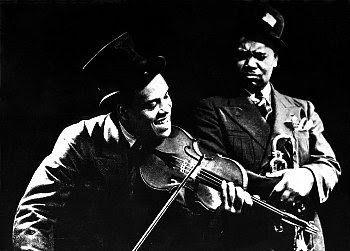 In 1932 he moved north and joined the violinist Stuff Smith's sextet. He continued changing jobs, appearing with McKinney's Cotton Pickers and Lil Armstrong, Louis Armstrong's wife, among other band leaders. But his first big break came in 1936, with a four-year residency at the Onyx Club secured by Stuff Smith. The band, featuring Smith on electrified violin, was popular, salting its vivid playing with slapstick humour.
In the 1940s he worked in big bands like Benny Carter's and Fletcher Henderson's. He would spend most of decade with Cab 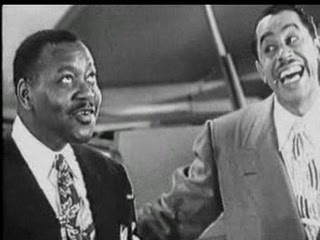 Calloway's band which later became a combo. (Calloway was an appreciative boss: he recorded a song celebrating Mr. Jones's arrival called ''Jonah Joins the Cab.'')
He staged a midcareer resurgence in the 50's by putting a mute in his horn and familiar pop melodies in his hands. In 1952 Mr. Jones received an offer from the pianist Joe Bushkin to fill in at the Embers, one of New York's 52nd Street jazz clubs. Mr. Jones agreed to put a mute in his horn; this quieter sound was what his predecessor in the band, Buck Clayton, had adopted, and it was what the restaurant preferred. Mr. Jones, whose resume included stints with the society band leaders 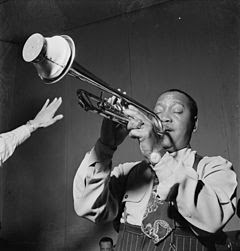 Lester Lanin and Meyer Davis, wasn't particularly fazed. Despite the fact that his regular style was open, forceful and swinging in the Louis Armstrong vein, he knew how to play softly too.
Jones played Dixieland with Earl Hines (1952-1953), toured Europe in 1954 (including a brilliant recording session with Sidney Bechet), and then led his quartet at the Embers (1955), concentrating on a formula which gained him wider appeal for a decade. The quartet consisted of George "River Rider" Rhodes on piano, John "Broken Down" Browne on bass and Harold "Hard Nuts" Austin on drums. 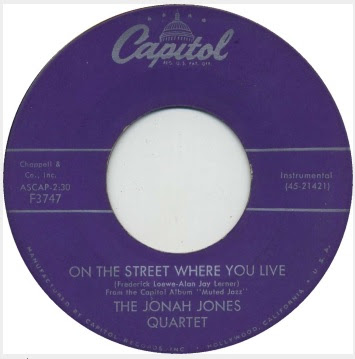 The most-mentioned accomplishment of this style is their version of "On The Street Where You Live", a strong-swinging treatment of the Broadway tune with a boogie-woogie jump blues feel. This effort succeeded and he began to be known to a wider audience. This led to his quartet performing on An Evening With Fred

Astaire in 1958 and an award at the Grammy Awards of 1960, receiving the Grammy Award for Best Jazz Instrumental Album. He recorded a long series of popular albums for Capitol during 1957-1963, switching to Decca for a few more quartet albums in 1965-1967.
In 1972 he made a return to more "core" jazz work with Earl Hines on the Chiaroscuro album Back On The Street. Jones enjoyed especial popularity in France, being featured in a jazz festival in the Salle Pleyel.
Touring and recording through the 80's, Mr. Jones finally retired from performing in 1993. His final public performance was at the 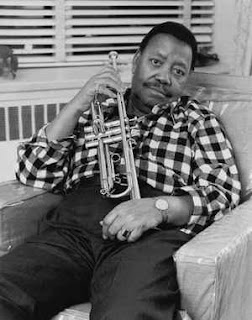 Blue Note in Greenwich Village in November, when he sang during a benefit for the Jazz Foundation of America.
A 1996 videotaped interview completed by Dan Del Fiorentino was donated to the NAMM Oral History Program Collection in 2010 to preserve his music for future generations.
He was inducted into the Big Band and Jazz Hall of Fame in 1999 and died the following year in New York City at the age of 91. 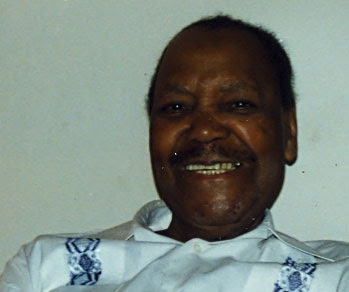