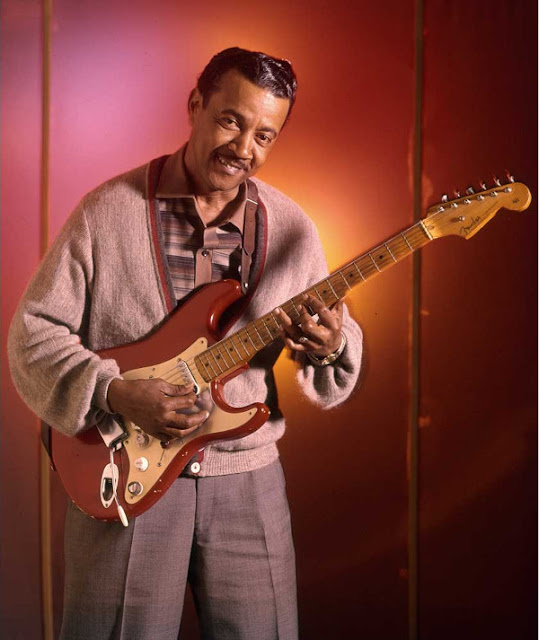 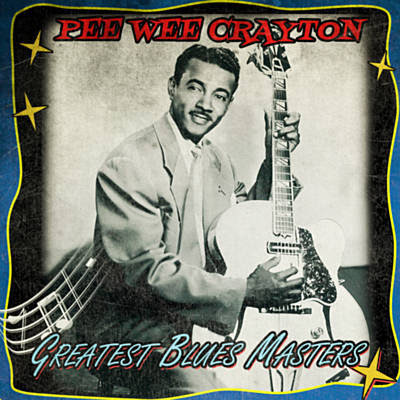 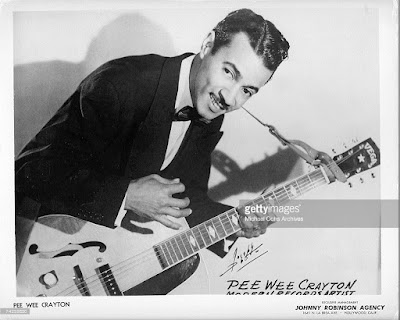 Like Walker, Connie Crayton was a transplanted Texan. He relocated to Los Angeles in 1935, later moving north to the Bay Area. He signed with the Bihari brothers' L.A.-based Modern logo in 1948, quickly hitting pay dirt with the lowdown instrumental "Blues After Hours" (a kissin' cousin to Erskine Hawkins' anthem "After Hours"), which topped the R&B charts in late 1948. The steaming "Texas Hop" trailed it up the lists shortly thereafter, followed the next year by "I Love You So." But Crayton's brief hit making reign was over, through no fault of his own. 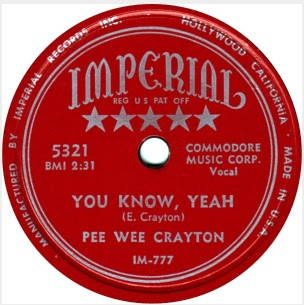 After recording prolifically at Modern to no further commercial avail, Crayton moved on to Aladdin and, in 1954, Imperial. Under Dave Bartholomew's savvy production, Crayton made some of his best waxings in New Orleans: "Every Dog Has His Day," "You Know Yeah," and "Runnin' Wild" found Crayton's guitar turned up 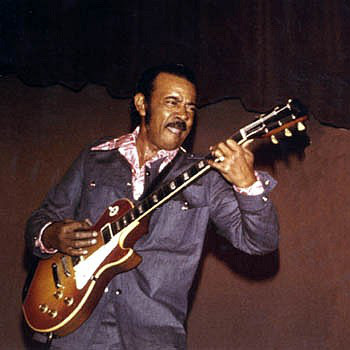 to the boiling point over the fat cushion of saxes characterizing the Crescent City sound.  It is thought he was the first blues guitarist to use a Fender Stratocaster, playing an instrument given to him by Leo Fender.
Crayton tried to regain his momentum at Vee-Jay in Chicago; 1957's "I Found My Peace of Mind," a Ray Charles-tinged gem, should have done the trick, but no dice. After one-off 45s for Jamie, Guyden, and Smash during the early '60s, Crayton largely faded from view until Vanguard unleashed his LP, Things I Used to Do, in 1971. After that, Pee Wee Crayton's profile was raised somewhat; he toured and made a few more albums prior to his passing. 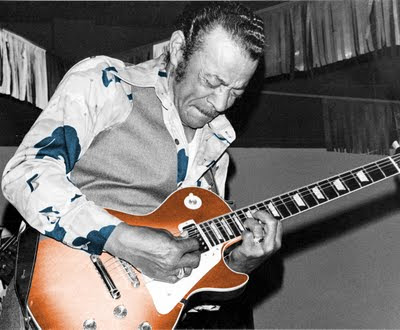 Crayton stayed in the L.A. area and his final gig, in '85 was backing up Joe Turner in a small club. They both died the same week in June of '85. Crayton died of a heart attack. He was interred in the Inglewood Park Cemetery.
His opening guitar riff on the 1954 single "Do Unto Others" was "quoted" by John Lennon in the beginning of the B-side single version of "Revolution" released by The Beatles on Apple Records in 1968.

A big thank you to FEZ @ http://freeeasyzipped.blogspot.co.uk for active link