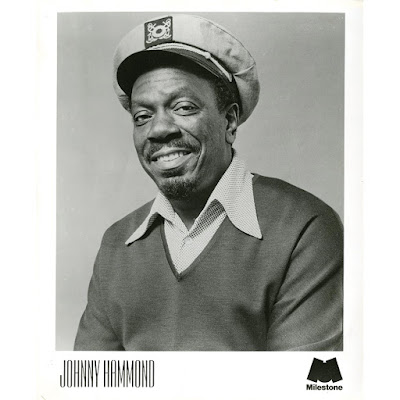 John Robert Smith (December 16, 1933 – June 4, 1997) also known as Johnny "Hammond" Smith, was an American soul jazz and hard bop organist. Born in Louisville, Kentucky, he was a renowned player of the Hammond B-3 organ so earning "Hammond" as a nickname, which also avoided his being confused with jazz 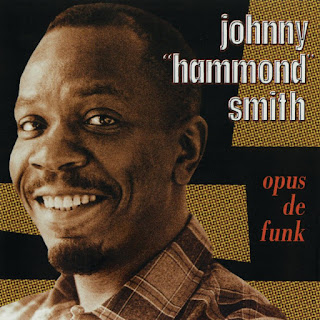 guitarist Johnny Smith. He was perhaps one of the more underrated soul-jazz organists of the style's heyday.


Born John Robert Smith in Louisville, KY, on December 16, 1933, Smith began learning piano as a child, idolizing Bud Powell and Art Tatum early on. After moving to Cleveland, Smith heard jazz organ pioneer Wild Bill Davis and decided to switch instruments; he made his professional debut on the organ in 1958, around the same time he was working as an accompanist for vocalist Nancy Wilson. 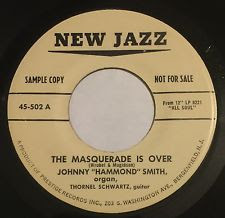 In 1959, he began recording as a leader for Prestige, an association that would last through 1970 and produce highlights like That Good Feelin', Talk That Talk, Black Coffee, Open House, Ebb Tide, and Soul Talk, among others. 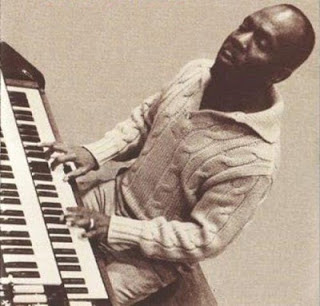 After a 10-year spell on Prestige Records throughout the 1960s resulting in a series of albums, he shortened his name to Johnny Hammond and signed for soul/R&B influenced Kudu imprint of Creed Taylor's well-regarded CTI Records jazz record label in 1971.
His first album for Taylor, "Break Out" was chosen that year to launch Kudu. The album featured Grover Washington Jr. as a sideman prior to the launch of his career as a solo recording artist. Three further albums followed with Taylor on Kudu, as he decided to refer to himself as "Johnny Hammond", after deciding to drop "Smith" from his name. 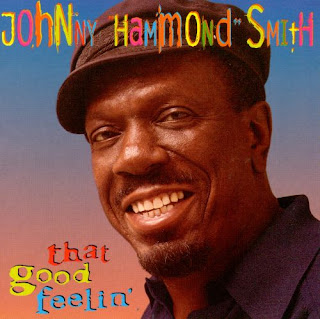 His style had become increasingly funky as he adapted to the style changes in music, culminating in two popular albums with the Mizell Brothers, "Gambler's Life" (1974) for the CTI offshoot, Salvation and then in 1975, "Gears" after switching to another jazz label, Milestone Records. He began using electric and acoustic pianos, starting with "Gambler's Life", in addition to his signature instrument. Smith also taught at the Cal Poly Pomona music department for several years, beginning in January 1987. 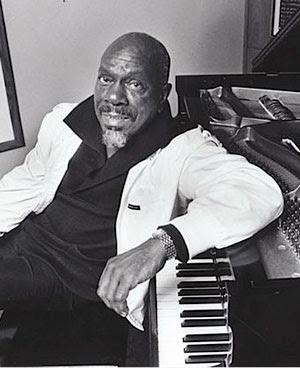 His career took off as he was serving as accompanist to singer Nancy Wilson. One of his last accomplishments also included Nancy Wilson. He wrote the song "Quiet Fire" for her "Nancy Now" release in 1989.


After a few more sessions for Milestone, Smith largely retired from jazz, settling in Southern California and investing in real estate. He began recording sporadically again in the '90s, but was stricken with cancer. His last recording was a live performance at the DuSable Museum of African American History in Chicago in May 1997. He died a month later on June 4, 1997 at age 63.  (Info edited from various sources mainly Wikipedia)