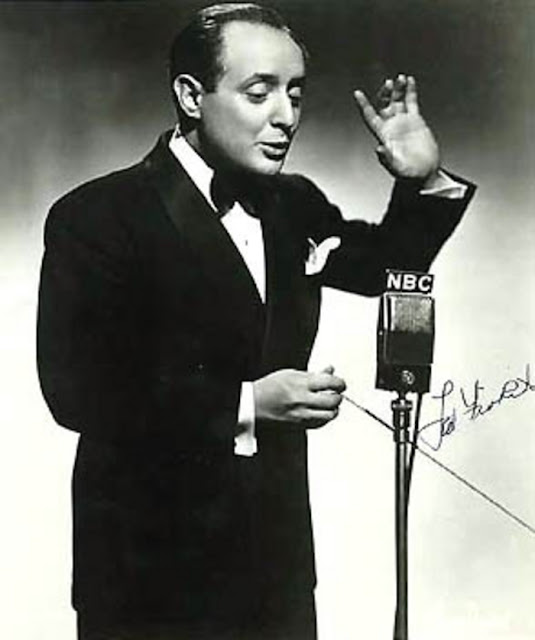 Theodore Salvatore Fiorito (December 20, 1900 – July 22, 1971), known professionally as Ted Fio Rito, was an American composer, orchestra leader, and keyboardist, on both the piano and the Hammond organ, who was popular on national radio broadcasts in the 1920s and 1930s. His name is sometimes given as Ted Fiorito or Ted FioRito.


Remembered as swank bandleader and composer of remarkably 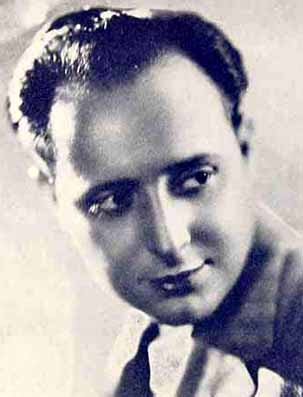 infectious melodies, Ted Fio Rito was born Teodorico Salvatore Fiorito in Newark, New Jersey to an Italian immigrant couple, tailor Louis (Luigi) Fiorito and Eugenia Cantalupo Fiorito, when they were both 21 years old. Ted attended Barringer High School in Newark. He began his career at the age of 16 playing piano in a nickelodeon, after which he worked as a song demonstrator for publisher Al Piantadosi. By the time he was 18, Fio Rito was a member of Ross Gorman's band.


He was still in his teens when he landed a job in 1919 as a pianist at Columbia's New York City recording studio, working with the Harry Yerkes bands—the Yerkes Novelty Five, Yerkes' Jazarimba Orchestra and The Happy Six. His earliest compositions were recorded by the Yerkes groups and Art Highman's band. 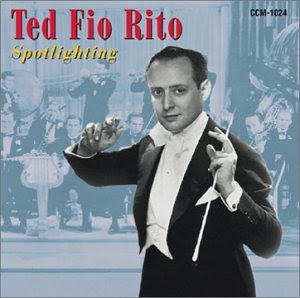 Fio Rito's own orchestra was initially named for Detroit's Oriole Terrace, where he premiered the ensemble in partnership with Dan Russo. As this band roamed the mid-west throughout the mid-'20s, it became known as the Russo-Fio Rito Orchestra. They then held down a steady gig playing sugary music for four years at the Edgewater Beach Hotel in Atlantic City. Their theme song was called "Rio Rita." The foundation for this success was Fio Rito's success as a composer.


In 1922 he had attracted a lot of attention with a little vamp called the "Doo Dah Blues" and the famously frantic "Toot Toot Tootsie," forever to be associated with Al Jolson, who premiered it in October of 1921, revisiting the song relentlessly for decades. In 1923, Fio Rito published "When Lights Are Low" (not to be 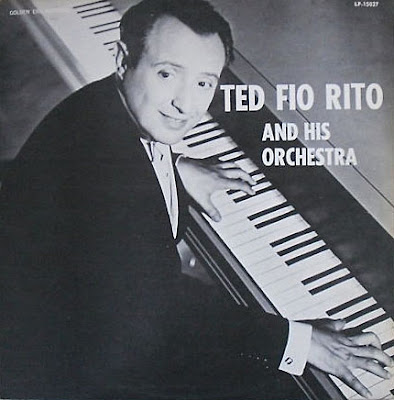 confused with Benny Carter's melody of the same name) and "No, No, Nora," a hit for the Benson Orchestra after being popularized by Ruth Etting.


In 1924, Fio Rito provided the world with "Charley, My Boy." This song was to become strangely popular during the late '40s and early '50s as a barrelhouse sing-along number which assumed alarming connotations when recorded by an all-male glee club. More important in the long run was "I Need Some Pettin'," immortalized in 1924 by Bix Beiderbecke and the Wolverine Orchestra. Fio Rito published a sunny little opus in 1925 entitled "I Never Knew"; this became a standard jam vehicle for jazz ensembles during the '30s, '40s, and '50s. That's what makes jazz so interesting: a harmless ditty from 1925 becomes profound 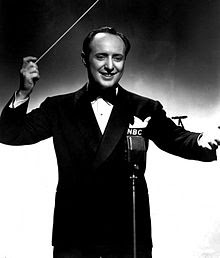 in 1944 when handled by Lester Young.


As Fio Rito's focus switched from composing to full-time band leading, he seems to have only had time to knock out a handful of memorable titles. 1928 was the year of "Laugh Clown Laugh" (eventually interpreted by everyone from Groucho Marx to Abbey Lincoln) and "King for a Day," the song that gave Ted Lewis something to howl and gesticulate about for the rest of his career. Fio Rito introduced "Then You've Never Been Blue" in 1929, but a glance at the titles of songs he wrote thereafter indicates a soapy emulsification peculiar to much of the pop music published during the '30s. Maybe Fio Rito didn't need to write great songs after 1929. 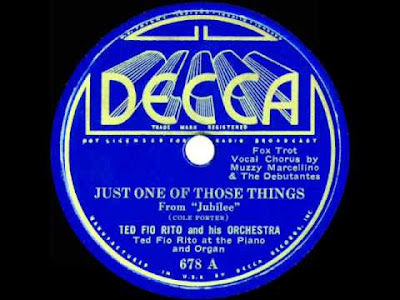 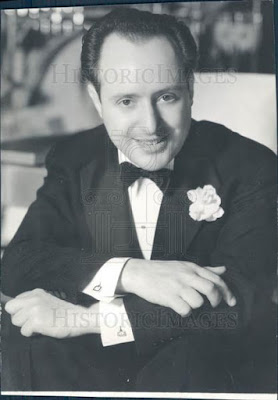 appeared with Fio Rito's band in 1933. It seems oddly appropriate that this somewhat ossified orchestra was featured on the Frigidaire Show in 1936.


The rest of Fio Rito's career may be sketched in regional instalments: steadily popular on the west Coast during the '30s, he lingered in comparative ellipsis during the '40s. He fronted the house band at a restaurant in Chicago during the late '50s, and at his own club in Scottsdale, AZ throughout the '60s. Fio Rito's last stand was with a quartet in Sacramento in 1970. He died in Scottsdale, AZ on July 22, 1971.

(Info edited from All Music & Wikipedia)