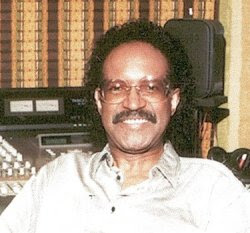 Eugene Booker Record (December 23, 1940 – July 22, 2005) was a songwriter, producer, all-around instrumentalist and frequent lead vocalist of the Chi-Lites, one of the greatest soul groups ever to come out of Chicago.


Chicagoan Eugene Record became interested in music at an early age, first picking up the guitar. A big influence was his older sister, an accomplished pianist who practiced classical music everyday in the living room of his family home. Classic music motifs appear later in Record's original songs and record productions.


At 13, he shared his visions of owning his own record company with fellow teen Gus Redmond. While attending Englewood High School, he formed the Chanteurs with Robert "Squirrel" Lester and Clarence Johnson. The group recorded a couple of singles ("You Did That to Me") for Leo Ostell's Renee Records in 1959. Teaming with Marshall Thompson and Creadel "Red" Jones of the Desideros, the quintet became the Hi-Lites and started recording for the Daran label owned by Thompson's cousin James Shelton. Record, who was working as a taxi-driver, wrote most of their songs, often with his then wife Barbara Acklin. He also provided the distinctive lead vocal, fluttering between tenor and falsetto.

The band had several minor hits on the R&B chart in the 1960s,  In 1964, the single "I'm So Jealous" was a moderate hit and was leased to Chicago-based Mercury Records. Johnson left the group that same year. 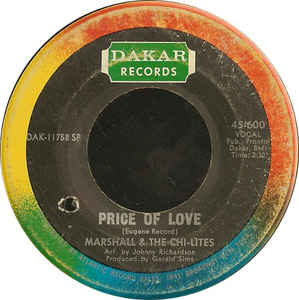 Two more releases followed on Mercury's Blue Rock subsidiary while other singles were issued on Ja-Wes and Darin, including the Monk Higgins song "Go Go Gorilla." Their first big break came when Marshall Thompson ran into Otis Leavill while riding on a city bus. Leavill suggested that the group, now called the Chi-Lites, audition for producer Carl Davis, who had just opened his Dakar label. The Chi-Lites' first Dakar single was "Price of Love" in 1967. 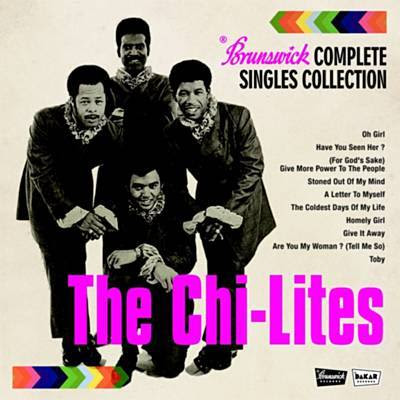 Davis signed the Chi-Lites to Brunswick in late 1968, releasing their first national chart hit, "Give It Away," which went to number ten R&B in early 1969. The double-sided follow-up was "Let Me Be the Man My Daddy Was" backed with "The Twelfth of Never." Davis hired Record to write songs for his Jalynne publishing firm in the late '60s. Collaborating with fellow Brunswick signee Barbara Acklin, who had a 1968 Top Ten R&B/pop hit with "Love Makes a Woman," Record had a hit with Peaches and Herb's "Two Little Kids." 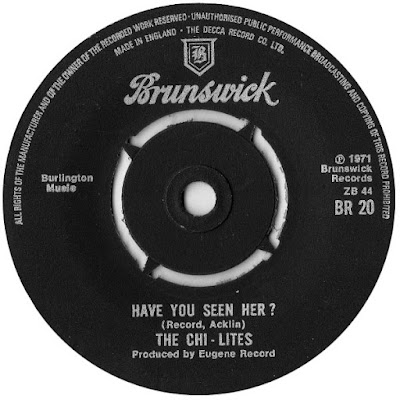 Around this time, he and Acklin wrote the classic melancholy ballad "Have You Seen Her,"  but Record  had rejected it as a potential single on account of it being unusually long. Yet the huge success of Isaac Hayes's LP Hot Buttered Soul (1969) - which contained several lengthy, part-spoken tracks - convinced Record to dust off the tune, and its beseeching tone, combined with his soulfully romantic delivery propelled it to No 3 in the American charts. The group's country-ish follow-up, Oh Girl, though perhaps less memorable, did even better, reaching No 1.


The Chi-Lites continued to enjoy success in the pre-disco days of the mid-Seventies, scoring four Top Ten hits in Britain, most notably Homely Girl. Record, however, was already turning to more ambitious, polemical fare such as There Will Never Be Any Peace (Until God is Seated at the Conference Table), that hinted at his ultimate destiny as a gospel 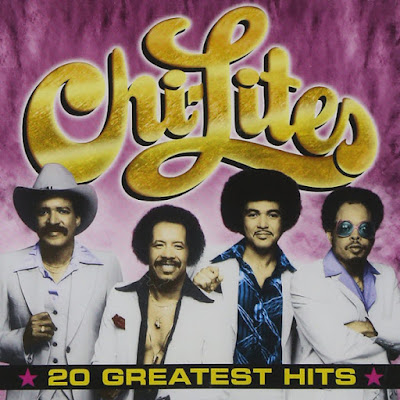 
Before then, tax problems at Brunswick hobbled the Chi-Lites for a time and, following several changes of personnel, Record quit the band in 1976 to try a solo career. He released three albums on Warner Records, including Trying to Get to You (1978), named after a Marvin Gaye track, but they failed to spark. In 1979, he had a disco hit called "Magnetism. In 1980 he re-joined the Chi-Lites.


In1988 however, he left for good, attesting that he had heard God speaking to him while he was in the recording studio. He dedicated himself to gospel and to a simpler way of life, being able to live

comfortably off his song-writing royalties. In 1990, for instance, MC Hammer recorded a version of Have You Seen Her which reached No 4 in the American charts, while among many other covers of his songs was Swing Out Sister's 1992 hit Am I The Same Girl?'


In December of 2003, Record reunited with the Chi-Lites to film the PBS Special Superstars of Seventies Soul. The following year the hip hop generation knocked on his door once again as "Are You My Woman" was used as part of the Beyonce hit "Crazy in Love." The song used enough of his tune to garner a writing credit and earned Record his first Grammy Award.


After a long battle with cancer Eugene Record passed away on July 22, 2005 at the age of 64. At the time of his death he was busy with ministry work and planning a re-release of his 1998 gospel album Let Him In. 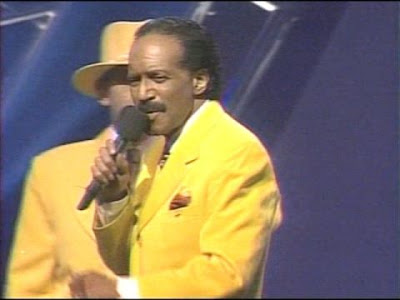 (Info compiled and edited mainly from All Music & The Telegraph obit)