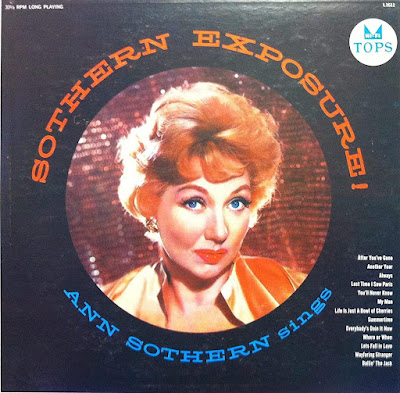 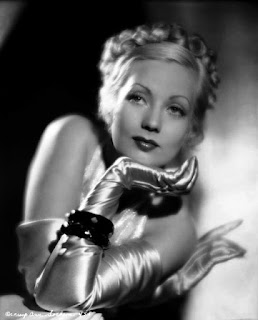 Ann Sothern, who was born Harriette Arlene Lake in North Dakota, was trained as a classical singer by her concert-soprano mother. But she found her temperament and voice were more suited for musical comedy. On Broadway, she soon rose from small parts to leads in Ziegfeld shows under her real name.

In 1933 she went to Hollywood, where she spent six years at various studios playing light-hearted heroines in mostly B pictures. However, she did have a chance to shine opposite Eddie Cantor in Kid Millions, and as Mimi, Maurice Chevalier's showgirl mistress, in Folies Bergère. In Trade Winds (1938), for United Artists, Sothern, as detective Fredric March's dumb blonde sidekick, stole the picture from the leading lady, Joan Bennett. 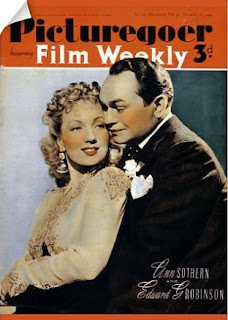 Her performance gained the attention of MGM, who considered Sothern perfect to play the title role in Maisie. The studio had bought the 1935 Wilson Collison novel Dark Dame as a vehicle for Jean Harlow. After Harlow's premature death in 1937, it was shelved. When the MGM offer came, Sothern was shooting Hotel For Women at 20th Century-Fox, but when she accepted the offer from MGM, Darryl F Zanuck, head of Fox, removed her part out of pique. 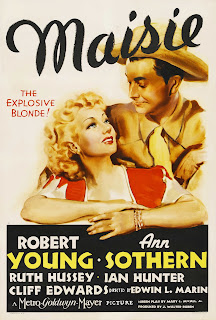 Sothern's comic vitality and warmth gave an added dimension to the character of the scatterbrained, accident-prone but resourceful blonde heroine. In each of the series, which included Congo Maisie, Maisie Was A Lady, Gold Rush Maisie and Swing Shift Maisie, she would start off alone, broke, irritable and vulgar, gradually making friends and money, and becoming charming and well-groomed, usually helping others out of fixes. From 1939 to 1947, Ann Sothern played footloose showgirl Maisie in 10 movies, and on radio for five years.

With the Maisie movies, MGM had another hit series to add to Dr Kildare, Andy Hardy and Tarzan, and Ann Sothern had little time for other roles. However, her charm, pleasant singing voice and good looks were well used in musicals such as Lady Be Good (1941) and Panama Hattie (1942). She displayed dramatic talent in the all-female Cry Havoc (1943), as a warm-hearted army nurse in Bataan. 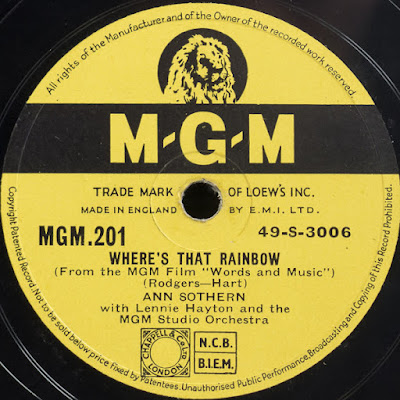 Perhaps her best film was Joseph L Mankiewicz's A Letter To Three Wives (1948), for 20th Century-Fox. After playing Jane Powell's actress mother in Nancy Goes To Rio (1950) and Anne Baxter's wise-cracking roommate in Fritz Lang's The Blue Gardenia (1953), she retired from films, retaining her popularity on TV in 104 episodes of Private Secretary, which she produced herself. She later sold the rights for more than $1m. Sothern also held the rights of the equally popular The Ann Sothern Show, in which she played the assistant manager of a swanky New York hotel. 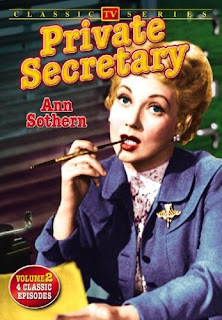 Recurring hepatitis kept her off the screen for some years in the 1950s. During a particularly bad time in her life, she befriended the film actor Richard Egan, under whose influence she converted to Catholicism. Previously, she had been married to two minor screen actors, both of whom she had appeared with in films: Roger Pryor and Robert Sterling (aka socialite William J Hart). Her daughter by the latter, Tisha Sterling, became an actress. (She had a leading role in Coogan's Bluff with Clint Eastwood.) 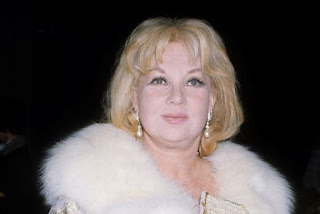 In the 1960s, having put on a great deal of weight in the interim, Sothern returned to the big screen playing blowsy hookers in three films: Lady In A Cage (1963), tormenting rich widow Olivia de Havilland; in Sylvia (1965), with Carroll Baker; and Chubasco (1967). In The Best Man (1964), she was a sententious and dangerous political committee woman. 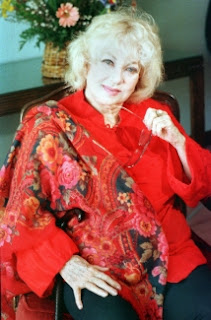 In 1974, Sothern was injured while appearing in a Jacksonville, Florida, stock production of Everybody Loves Opal when a fake tree fell on her back. The accident left her with a fractured lumbar vertebra and damaged nerves in her legs. Her injuries required hospitalizations where she was put in traction. She was also required to wear back braces. Due to her forced inactivity, Sothern gained a considerable amount of weight. In addition to her physical pain, Sothern also developed depression. For the remainder of her life, Sothern suffered from numbness in her feet and required a cane to walk. 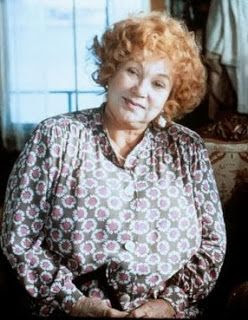 Apart from some schlocky movies in the 70s and 80s, she was nominated for a best supporting actress Oscar for her role as the friend and confidante of elderly sisters Lillian Gish and Bette Davis in Lindsay Anderson's The Whales Of August (1987). On March 15, 2001, Sothern died from heart failure at her home in Ketchum at the age of 92. She was buried in Ketchum Cemetery.

According to Discogs there are s few Ann Sothern compilation albums around but only covering her Broadway shows and not her earlier years. I did manage to find a digital album titled “Ann Sothern – The Complete” which was compiled by Screenland Records in 2012, which is a bit misleading as it is not complete at all. Most of the tracks are taken from her 1958 Tops LP “Sothern Exposure” with a few 78’s. I have added some sound tracks I had and placed all in chronological order (hopefully).

So for “Ann Sothern - Sothern Exposure (Plus)” go here:

A great one. Thanks for your efforts to make it complete.

Never knew she could sing. Where have I been? Thanks Bob.