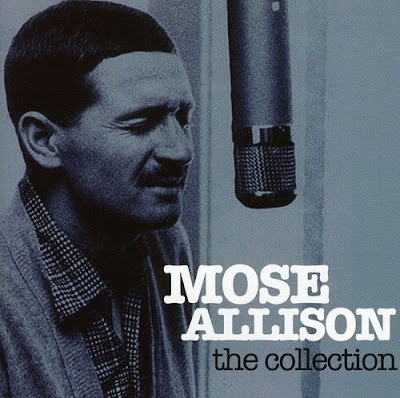 Mose John Allison Jr. (November 11, 1927 – November 15, 2016) was an American jazz and blues pianist, singer, and songwriter. He became notable for playing a unique mix of blues and modern jazz, both singing and playing piano. 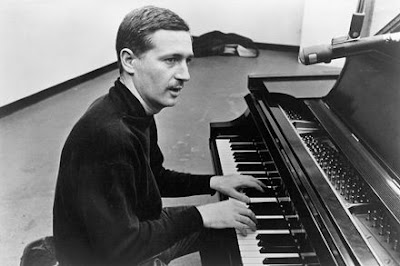 He was born outside Tippo, Mississippi on his grandfather's farm, which was known as The Island "because Tippo Bayou encircles it." He took piano lessons from age five. His father, a piano stride player himself, encouraged the young Mose in his playing but also taught him the meaning of “work on the farm.” Mose picked cotton, played piano in grammar school and trumpet in high school, and wrote his first song at age thirteen. 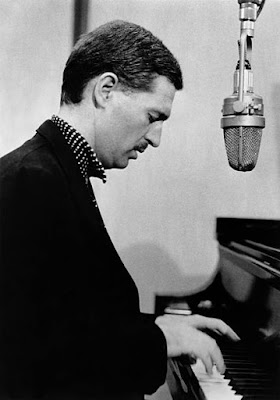 In his youth, he had easy access, via the radio, to the music of Pete Johnson, Albert Ammons, and
Meade "Lux" Lewis. Allison also credited the songwriter Percy Mayfield, "the Poet Laureate of the Blues," as being a major inspiration on his songwriting. In high school he listened to the music of Louis Armstrong, Fats Waller, Duke Ellington, Louis Jordan, and another of his prime inspirations, Nat Cole of the King Cole Trio. He went to college at the University of Mississippi for a while and then enlisted in the U.S. Army for two years. Shortly after mustering out, he enrolled at Louisiana State University, from which he was graduated in 1952 with a BA in English with a minor in Philosophy. 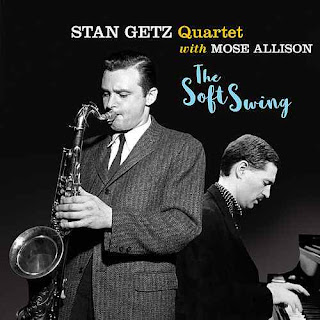 He worked in nightclubs throughout the Southeast and West, blending the raw blues of his childhood with the modern pianistic influences of John Lewis, Thelonius Monk and Al Haig. In 1956 he moved to New York City and launched his jazz career as a piano accompanist with artists such as Stan Getz, Gerry Mulligan, Al Cohn, Zoot Sims, and Phil Woods. His debut album, "Back Country Suite", was issued on the Prestige label in 1957. His keyboard playing retained a delightful eccentricity throughout his career, an uncategorisable style of whirling runs and marching left-hand countermelodies that was his alone. He formed his own trio in 1958. 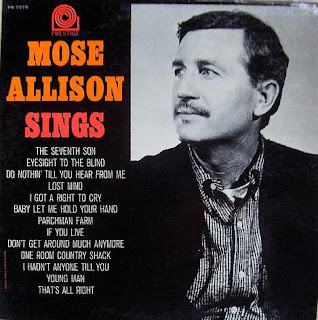 It was not until 1963 that his record label allowed him to release an album entirely of vocals. Entitled "Mose Allison Sings", it was a collection of songs that paid tribute to artists of the Mojo Triangle: Sonny Boy Williamson (2) ("Eyesight to the Blind"), Jimmy Rogers ("That's All Right") and Willie Dixon ("The Seventh Son"). However, it was an original composition in the album that brought him the most attention – "Parchman Farm". This was his most requested song for more than two decades, but he dropped it from his playlist in the 1980's because some critics felt it was politically incorrect. 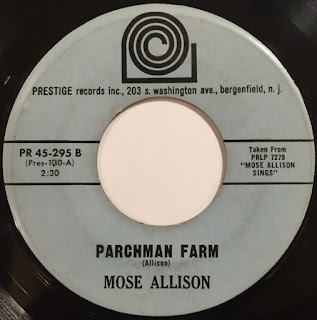 Allison’s best songs surfaced ever more prolifically in the period between 1960 and 1964, with I Don’t Worry About a Thing, Your Mind Is on Vacation and Don’t Forget to Smile appearing on an impeccable series of albums for Atlantic. He began to tour 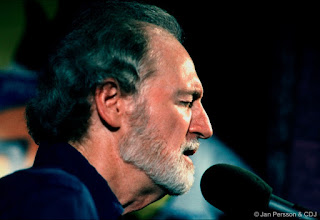 internationally through the 60s and 70s, and his bluesy vocals and the enthusiasm of such influential fans as Morrison helped him avoid the effects of the rock-driven downturn in jazz’s fortunes in that period.

Allison wrote some 150 songs. His own performances have been described as "delivered in a casual conversational way with a melodic southern accented tone that has a pitch and range ideally suited to his idiosyncratic phrasing, laconic approach and ironic sense of humour." 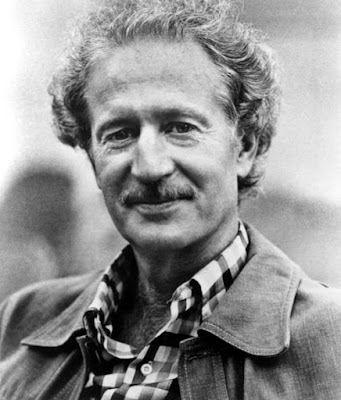 His 1987 recorded album "Ever Since The World Ended" - Blue Note 48015 received the highest rating (5 starts) in Down Beat February 1988. Prestige Records tried to market Allison as a pop star, but Columbia and later Atlantic tried to market him as a blues artist. Because he sang blues, Jet magazine thought that he was black and wanted to interview him.

Allison was inducted into the Long Island Music Hall of Fame in 2006. Allison's March 2010 album, "The Way of the World", "marked his return to the recording studio after a 12-year absence." 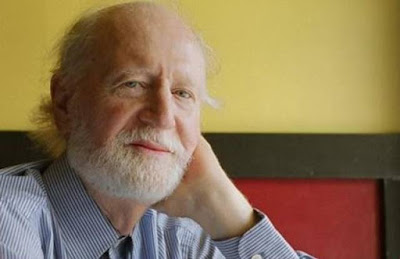 Allison died of natural causes on November 15, 2016, four days after his 89th birthday, at his home in Hilton Head, South Carolina.  (Compiled and edited from Wikipedia, discogs.com & The Guardian)


This two disc set collects several of Mose Allison’s key tracks from the 1950s, with the first disc, which includes the pianist’s classic versions of “Parchman Farm” and “Young Man’s Blues,” functioning as a sort of “greatest hits” while the second disc features his debut LP Back Country Suite from 1957, which was issued by Prestige Records, along with his first record for Columbia Records, 1959’s The Transfiguration of Hiram Brown. It makes for a great introduction to a one-of-a-kind artist. ~Steve Leggett

A very big thank you to mat.tiggas @ Silky Dennims blog for active links.

In the novel, Kim Powers starts with some basic facts and incidents in the lives of the two great writers and constructs a fictional, fantastical tale of what might have transpired between them during Capote’s last days. Unfortunately, what might have been a lovely and haunting story collapses under the double-team pressure of mawkishness and bad writing.
For more info visit: jonsobel.com