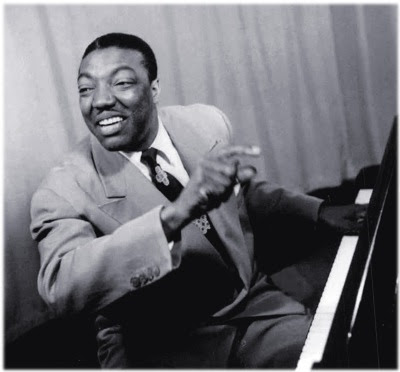 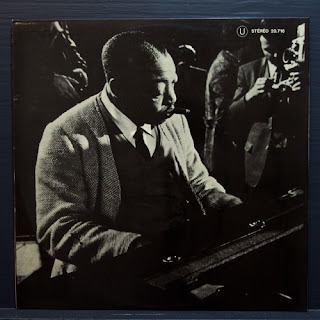 Born in Baltimore, Maryland, he started to learn the piano from his mother at age five and began to make a name for himself in Harlem as a teenager shortly after his move to New York in 1925. Turner got his first big musical break in 1928 with his hiring by the Benny Carter Orchestra and Louis Armstrong in 1929-30

He was an accompanist to Adelaide Hall in a duo, first with Alex Hill and then Francis Carter, the latter with whom he and Hill toured Europe in 1931, after which he stayed as a solo act. He resided first in Czechoslovakia, then Hungary, and France where he remained until 1939.He was chosen for Goudie’s second recording under his own name on the jazz-friendly Swing label, May 28, 1939.  Four days earlier he’d been in a session for alto saxist Andre Ekyan that included Goudie, Django and drummer Tommy Benford. When war broke out he returned to the U.S. to work as a singer. 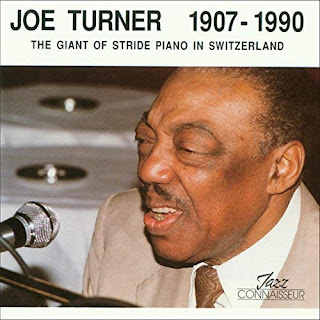 He settled in Paris in 1962 in a residency at La Calvados, continued to play engagements elsewhere in Europe. 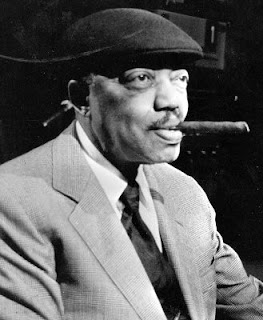 In 1976 he returned to the United States and played at the Cookery in New York City, where his stride piano style was acclaimed anew. He eventually survived to become the last major active stride pianist of his era.  He contined to play at  La Calavados, a nightclub situated near the Champs Elysees until his death from a heart attack in 1990 in Montreuil, near Paris, at the age of 82.

Recorded over 30 years ago in Paris, this excellent album hasn't been available in what seems an eternity! Joe does Honey Hush; Harlem Strut; Sweet Georgia Brown; Thou Swell; Route 66 , and more. 21 tracks!

Thanks to mat.tiggas @ Silky Denims blog for active link.

thank you very much!!!