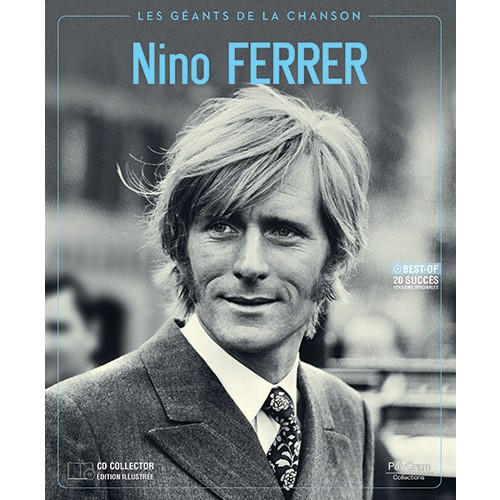 Nino Agostino Arturo Maria Ferrari, known as Nino Ferrer (1934–1998), was an Italian-French singer, songwriter, and author. One of the tragic icons of modern times is that is the ageing rock idol. Nino Ferrer was an artist of great integrity and talent, both as a performer and as a composer of songs that have proved enduringly popular. But he kept changing styles, and never found his true musical voice except in works practically unknown to the general public. 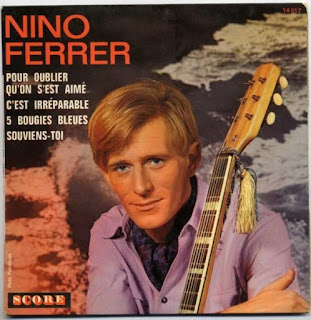 Nino Ferrer was born on 15 August 1934 in Genoa, Italy, but lived the first years of his life in New Caledonia (an overseas territory of France in the southwest Pacific Ocean), where his father, an engineer, was working. Jesuit religious schooling, first in Genoa and later in Paris, left him with a lifelong aversion to the Church. From 1947, the young Nino studied ethnology and archaeology in the Sorbonne university in Paris, also pursuing his interests in music and painting. 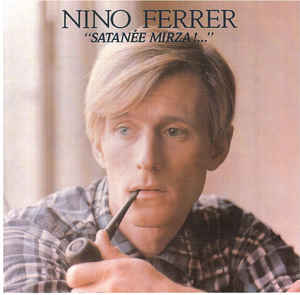 After completing his studies, Ferrer started traveling the world, working on a freighter ship. When he returned to France he immersed himself in music. A passion for jazz and the blues led him to worship the music of James Brown, Otis Redding and Ray Charles. He started to play the double bass in Bill Coleman's New Orleans Jazz Orchestra.

He appeared on a recording for the first time in 1959, playing bass on two 45 singles by the Dixie Cats. The suggestion to take up solo singing came from the rhythm 'n' blues singer Nancy Holloway, 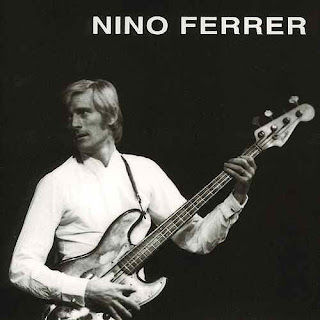 whom he also accompanied.

In 1963, Nino Ferrer recorded his own first record, the single "Pour oublier qu'on s'est aimé" ("To forget we were in love"). The B-side of that single had a song "C'est irréparable", which was translated for Italian superstar Mina as "Un anno d'amore" and became a big hit in 1965. Later again, in 1991, Spanish singer Luz Casal had a hit with "Un año de amor", translated from Italian by director Pedro Almodóvar for his film Tacones Lejanos (High Heels). 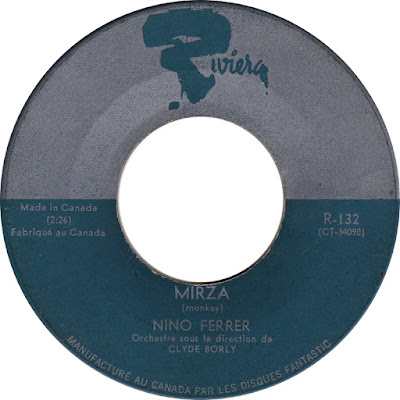 His first solo success came in 1965 with the song "Mirza". Other hits, such as "Cornichons" and "Oh! hé! hein! bon!" followed, establishing Ferrer as something of a comedic singer. The
stereotyping and his eventual huge success made him feel 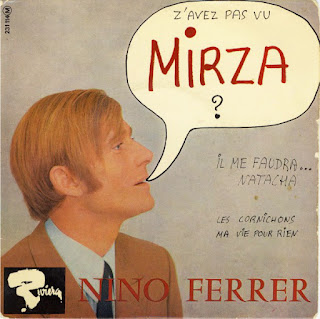 "trapped", and unable to escape from the constant demands of huge audiences to hear the hits he himself despised.

He started leading a life of "wine, women and song" while giving endless provocative performances in theatres, on television and on tour.

In Italy, he scored a major hit in 1967 with "La pelle nera" (the French version is "Je voudrais être un noir]). This soul song, with its quasi-revolutionary lyrics imploring a series of Ferrer's black music idols to gift him their black skin for the benefit of music-making, achieved long-lasting iconic status in Italy. 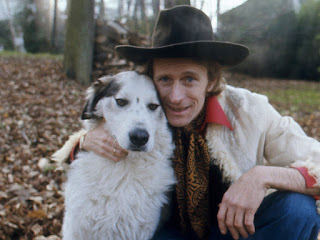 "La pelle nera" was followed by a string of other semi-serious Italian songs, which included two appearances at the Sanremo Music Festival (in 1968 and 1970). In 1970, he returned to France and resumed his musical career there. Ferrer rebelled against the "gaudy frivolity" of French show business, filled with what he perceived as its "cynical technocrats and greedy exploiters of talent" (he had considered leaving show business altogether in 1967, when he left France for Italy). In his lesser-known songs, which the public largely ignored, he mocked life's absurdities. He agreed with Serge Gainsbourg and Claude Nougaro that songs are a "minor art" and "just background noise". 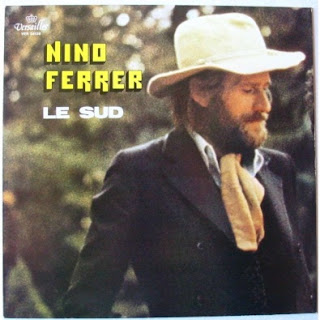 Ferrer obtained French citizenship, which he explained as his "celebration of the bicentenary of the French Revolution."
He went on to record the French national anthem, accompanied by a choir.

A couple of months after his mother died,  Ferrer, on 13 August 1998, two days before his 64th birthday, took his hunting gun and walked to a field of wheat, recently cut, near the neighbouring village of Saint-Cyprien. There, he lay down in a grove nearby and shot himself in the heart. His wife Kinou, with whom he had two sons, had already alerted the gendarmerie after finding a farewell letter in the house 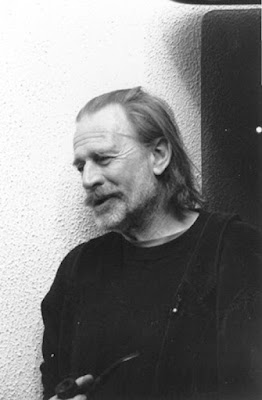 Next day, there were front-page headlines in most French and Italian newspapers, such as "Adieu Nino!", "Nino Ferrer Hung Up His Telephone", "Our Nino Has Left for the South." They called him the Don Quixote and the Corto Maltese of French show business. But most prefer to remember him as the Lucky Luke of rhythm 'n' blues.

A big thank you to Caca @ Lagrima Psicodelica Blog for original post.

Many thanks for the tunes, boppinbo, as well as for the very informative bio.

Thank you so much!