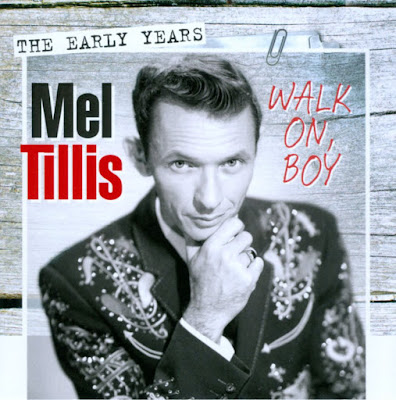 Lonnie Melvin Tillis (August 8, 1932 – November 19, 2017) was an American country music singer and songwriter. Although he recorded songs since the late 1950s, his biggest success occurred in the 1970s, with a long list of Top 10 hits. 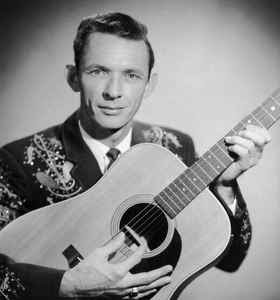 He was born Lonnie Melvin Tillis in Tampa, Florida. At a young age, a bout of malaria left Mel with a speech impediment, stuttering. His mother encouraged him to minimize his stutter with humour. He became a natural storyteller, learned the guitar and patterned his love of music after the greats of the day; Red Foley, Bob Wills, The Carter family, and others.

As a child, he learned guitar, and in high school studied both the violin and the drums. At the age of 16, he first performed publicly at a local talent show. Mel graduated from Pahokee High School with the goal of playing football for his beloved Florida Gators. 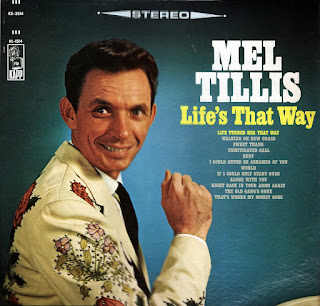 He instead found himself serving as a baker in the Air Force, serving in Okinawa and fine tuning his talents with his first band, The Westerners, which played local clubs.

After exiting the Air Force in 1955, Tillis went to college and held odd jobs and worked as a fireman on the Atlantic Coast Line railroad before moving to Nashville to pursue music full-time.  He found little success as a writer or performer there and soon returned to Florida. The in 1956, he co-penned the song "I'm Tired" which became a hit for Webb Pierce and secured Tillis' place as a songwriter. This led to a job with the Cedarwood Publishing Company. 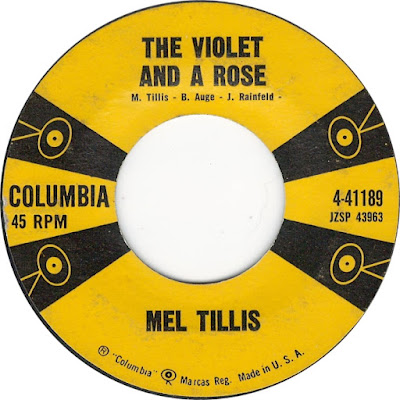 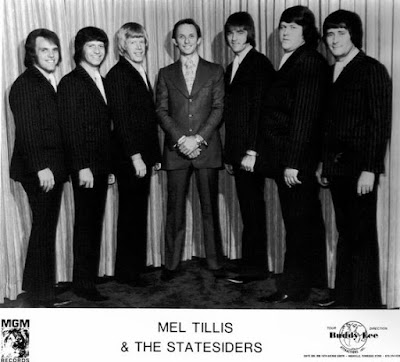 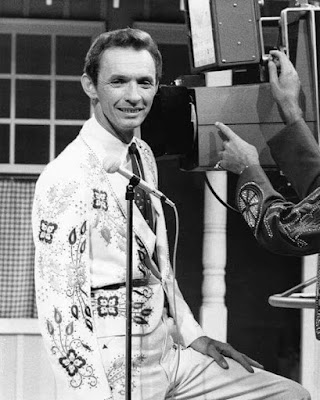 Mr Tillis recorded more than 60 albums over his six-decade career, including six No. 1 hit singles. He is perhaps best known for 1970s hits such as “I Ain't Never", "Good Woman Blues", and "Coca-Cola Cowboy". In 1974, he hosted his own TV series. In 1976, he won the the Country Music Association’s most coveted prize: Entertainer of the Year. 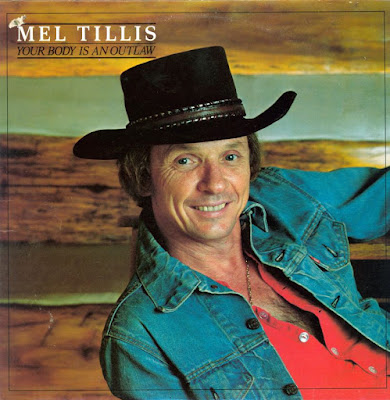 Following his heyday in the 1970s, Tillis remained a songwriter in the 1980s, writing hits for Ricky Skaggs and Randy Travis. He also wrote his autobiography called Stutterin' Boy. (The title comes from Tillis' speech impediment.) Tillis appeared as the television commercial spokesman for the fast-food restaurant chain Whataburger during the 1980s. Tillis continued to record and have occasional hits through the decade, with his last top-10 hit coming in 1984 and his last top-40 country hit in 1988; like most country artists of the classic era, his recording career was dented by changes in the country music industry in the early 1990s. He also built a theatre in Branson, Missouri, where he performed on a regular basis until 2002. 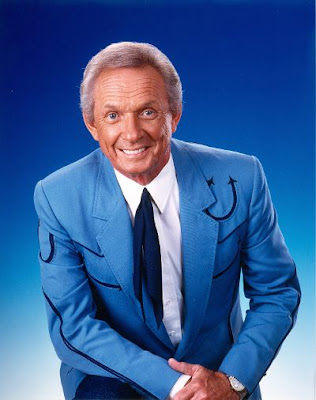 Tillis remained active as a recording artist, as well as a performer and songwriter into the 2000s.. His daughter Pam Tillis became a successful Country music performer. 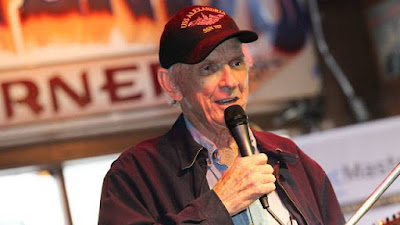 Mel had been ill since early 2016 when he underwent surgery for diverticulitis, in intestinal condition. He battled sepsis and never truly recovered, his publicist said. On November 19, 2017, Tillis died of respiratory failure in Ocala, Florida, at the age of 85.

(Compiled from numerous sources including Wikipedia, AllMusic and various obits.)

Mel Tillis' infamous speech impediment never affected his singing, which remained smooth, polished, and emotionally nuanced throughout his career, and through his recordings and fine songwriting, his voice was one of the clearest to be found in country music in the '60s and '70s. This set collects some of his earliest tracks, cut for Kapp Records, an independent label started by David Kapp in 1954 (the label was sold to MCA in 1967, which kept the name, logo, and catalog going until 1972, when it was consolidated into MCA's other imprints), including Tillis' sharp version of "It Takes a Worried Man to Sing a Worried Song" (Tillis entitled it "It Takes a Worried Man to Sing a Worried Blues"), a pair of duets with Bill Phillips, "Sawmill" and "Georgia Town Blues," the classic self-penned "Honky Tonk Song," and the poignant "That's Where the Hurt Comes In," among others, and provides a nice portrait of this consistent performer in his early years.

Would it be possible to re-up A Girl They Call Maria by Maria Cole? Love your blog!

Sorry Eddie but I never posted it.....all i had was a copy of the album cover, mind you I wouldn't mind a copy myself!