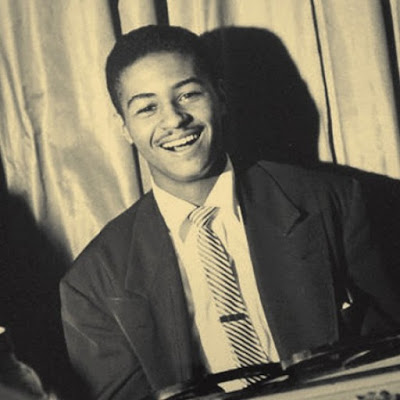 Wade lived less than 30 years, his short career an impressive legacy of stimulating work and superb interaction with masters such as Dizzy Gillespie, Sonny Rollins, and Charles Mingus. Legge was a fine bassist as well as pianist.


Wade Legge was born in 1934 in Huntington, West Virginia, but soon thereafter moved to Buffalo, New York with his parents, both of whom were musicians. Legge played more bass than piano in his early years, and it was with the bass that he was first 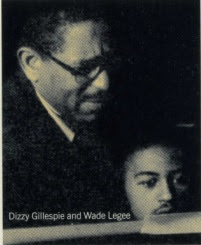 noticed by Milt Jackson, who recommended him to Dizzy Gillespie. This led to a Legge up into Gillespie's combo, a good career move as this group was working steadily in the '50s. A half a month into the first tour, the story goes that Gillespie walked in on Legge playing piano and said "I'm switching you off bass." In another version, Legge got the job after showing the current pianist a hipper way to play a bridge. Legge stretched out in this group through 1954, getting his first opportunities to record as a trio leader when in France on Gillespie's dime. 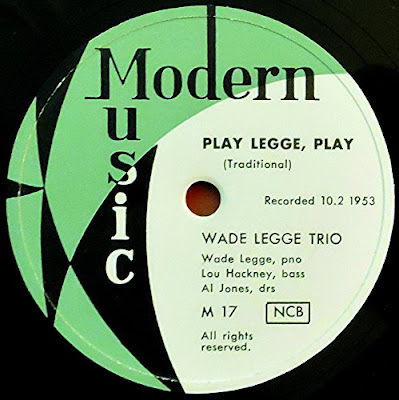 Following his tenure with Gillespie, Legge roamed around New York City bandstands on a freelance basis. One of his main jobs was in an orchestra led by Johnny Richards, though he surely was more challenged by recording dates with Rollins and Mingus. Legge's piano work is part of Mingus' discography from the early 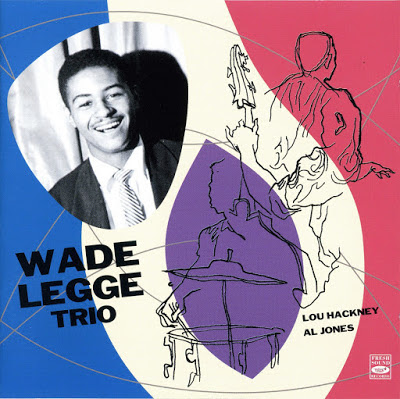 '50s, specifically the Debut label. There he makes an impression as one of the more avant-garde-sounding fellows on the date, hitting a few chords that appear to have been constructed with a roulette wheel.

He also did sessions with Joe Roland, Bill Hardman, Pepper Adams, Jimmy Knepper, and Jimmy Cleveland. Legge was one of three pianists recording as a member of the variously staffed Gryce/Byrd Jazz Lab Quintets in 1957.
"Rollins Plays for Bird" and "Sonny Boy" are a pair of total classics in which Legge is listening intently to the great tenor saxophonist; the 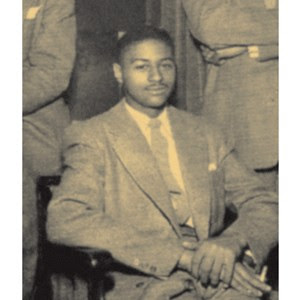 pianist also gets a workout on Alto Madness, a typically exciting blowing date from the period in which saxophonist Jackie McLean is contrasted with the lesser-known John Jenkins. In all, the busy artist performed on more than 50 recording dates in a seven-year period. For the last four years of his life Legge returned to Buffalo, where local musicians recall that he seemed to look much older than his actual age.

In August 1963 Wade Legge died of a bleeding stomach ulcer. He was 29 years old.
(Info compiled and edited from All Music & Wikipedia)
Posted by boppinbob at 02:18

A big thanks to Melanchthon @ ploomysunday.blog for original post