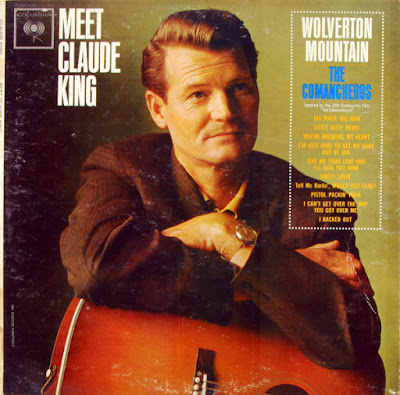 
King was born in Keithville in southern Caddo Parish south of Shreveport in north-western Louisiana. At a young age, he was interested in music but also in athletics and the outdoors. He purchased a guitar at the age of twelve, and although he learned to play, most of his time was devoted to sports. He received a baseball scholarship to the University of Idaho at Moscow, Idaho. 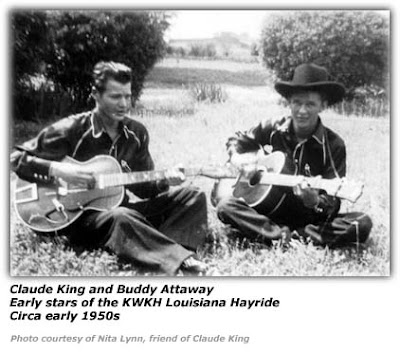 World War II. He spent the late '40s and early '50s working as a construction engineer and performing music in local clubs and on TV and radio. King formed a band with his friends Buddy Attaway and Tillman Franks called the Rainbow Boys. The trio played around Shreveport in their spare time while working an assortment of other jobs.

He joined the Louisiana Hayride, a television and radio show produced at the Shreveport Municipal Auditorium and broadcast throughout the United States and in the United Kingdom. King was frequently on the same programs with Elvis Presley, Tex Ritter, Johnny Cash, Hank Williams, Webb Pierce, Kitty Wells, Jimmie 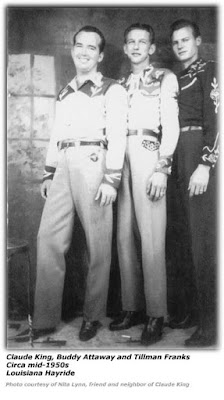 
King recorded his first single for the President label in 1947. He followed up with the hilarious honky tonker "51 Beers" (Gotham, 1949) and with other singles, including four recorded for Specialty in 1952, but despite some Hayride appearances lined up by Franks, he remained just under the national radar.


In 1961, King signed to Columbia and released his first single, "Big River, Big Man." The song became a Top Ten country hit as well as a minor pop hit. The follow-up, "The Comancheros," also made it to the Top Ten. 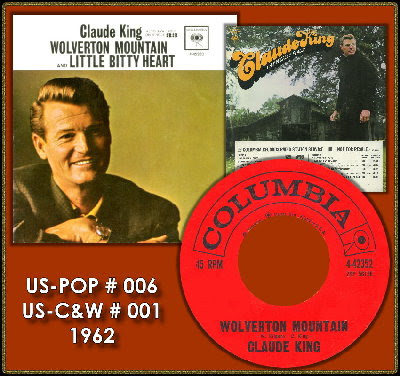 Around this time King teamed up with Merle Kilgore to write "Wolverton Mountain," a song that neatly blended a classic fairy-tale quality with Horton's storytelling style -- and capped off the whole with lush Nashville sound background vocals that accented 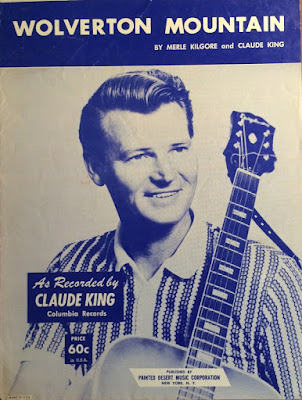 the song's theme of youthful ardor. "Wolverton Mountain" spent nine weeks at the top of the country charts and peaked at number six on the pop charts.


King followed up with a song about the 1864 battle of Atlanta in the Civil War. "The Burning Of Atlanta" also reached the Top 10 on the country chart and made the pop chart. In late 1962, King recorded "I've Got The World By The Tail," which narrowly missed the country Top 10.


In 1963, King scored three country hits with "Sheepskin Valley," "Building a Bridge," and "Hey Lucille!" The hits continued in 1964 with "Sam Hill," and in 1965 he was back in the Top 10 with "Tiger Woman," co-written with Merle Kilgore. King did well that 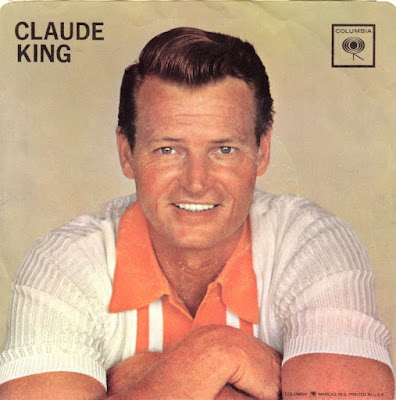 year with "Little Buddy." His smooth style continued to find favour throughout the decade, especially songs like "Catch a Little Raindrop" and the Top 10 hit, "All for the Love of A Girl" in 1969. His singles continued to make the country charts through 1972. He left the label in 1973 after twenty-nine hits.


In 1977, King recorded in some sessions for producer Howard A. Knight, Jr.. On 23 March of that year he recorded "No Thanks Boys" which wasn't released. . "Cotton Dan," which barely nicked the bottom of the charts, became his last hit. During his career, King also appeared in two feature films, Swamp Girl and Year of the Wahoo. He also appeared in the 1982 television miniseries The 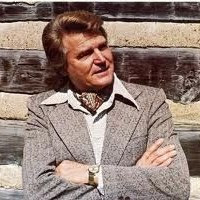 Blue and the Gray.


On June 3, 2003, after being absent from recording for more than 20 years, King released a CD called Cowboy in the White House, co-produced with Robin Vosbury and Tillman Franks and released by Sun Records. Elvis Presley's guitarist, James Burton, also performed on the album.


On February 11, 2007, King was inducted into the Greater Shreveport Chamber of Commerce Walk of Stars. 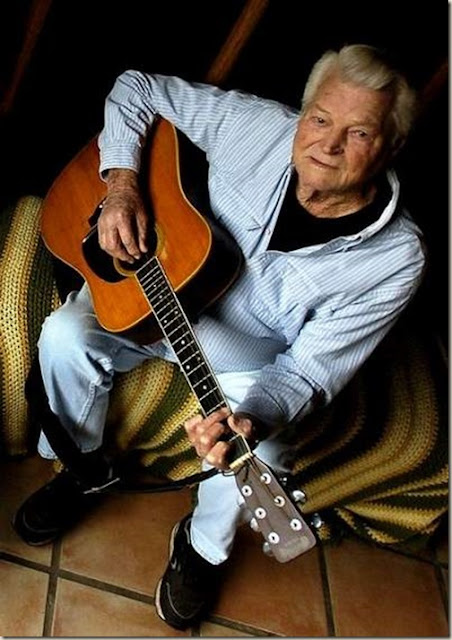 King died suddenly at his home in Shreveport on March 7, 2013, at the age of ninety. (Info compiled & edited from All Music & Wikipedia)


A big thanks to John Burrows @ Heartbreak Hotel for active link.

A big thank you to Maria @ El Rancho for active link

Great stuff from Claude king. Many thanks.