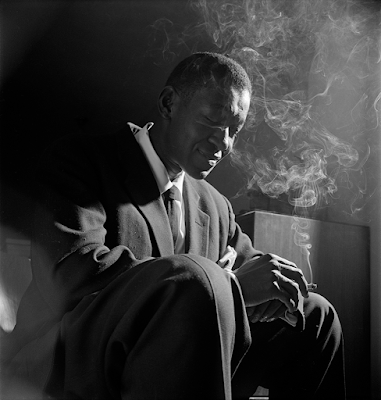 Herbert Horatio Nichols (3 January 1919 – 12 April 1963) was an American jazz pianist and composer who wrote the jazz standard "Lady Sings the Blues". Obscure during his lifetime, he is now highly regarded by many musicians and critics. 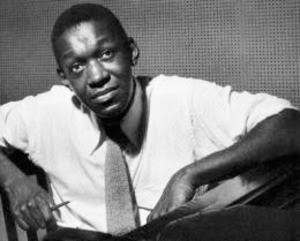 One of jazz's most tragically overlooked geniuses, Herbie Nichols was a highly original piano stylist and a composer of tremendous imagination and eclecticism. He wasn't known widely enough to exert much influence in either department, but his music eventually attracted a rabid cult following, though not quite the wide exposure it deserved. 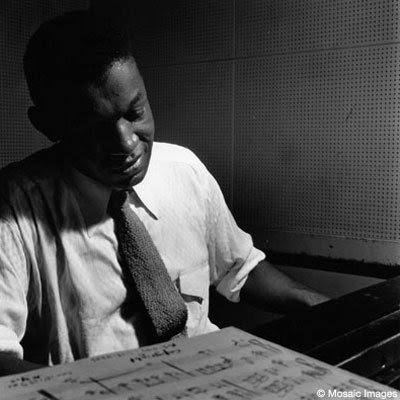 Nichols was born January 3, 1919, in San Juan Hill, Manhattan in New York City to parents from St. Kitts and Trinidad and grew up in Harlem. He began playing piano at age nine, later studying at C.C.N.Y. His first known work as a musician was with the Royal Barons in 1937, but he did not find performing at Minton's Playhouse a few years later a very happy experience. The competition didn't suit him. However, he did become friends with pianist Thelonious Monk even if his own critical neglect would be more enduring.
After serving in World War II, Nichols played with a number of 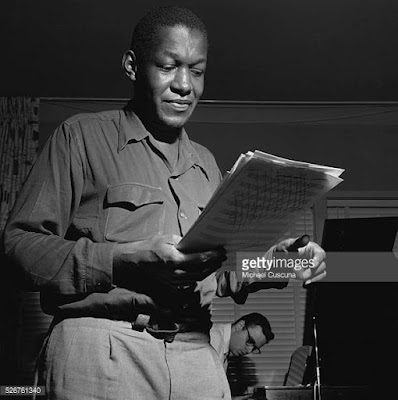 different groups and was in on the ground floor of the bebop scene.
However, to pay the bills he later focused on Dixieland ensembles; his own music -- a blend of Dixieland, swing, West Indian folk, Monk-like angularity, European classical harmonies via Satie and Bartók, and unorthodox structures -- was simply too unclassifiable and complex to make much sense to jazz audiences of the time. Mary Lou Williams was the first to record a Nichols composition -- "Stennell," retitled "Opus Z," in 1951; yet aside from the song he wrote for Billie Holiday, "Lady Sings the Blues," none of Nichols' work got enough attention to really catch on. 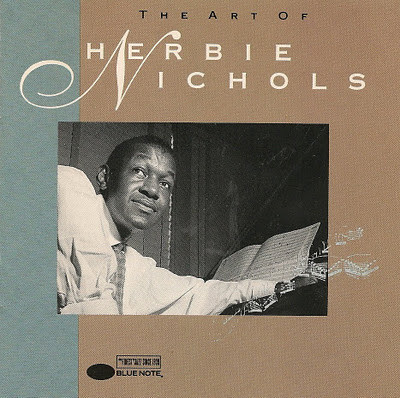 Here’s “Lady Sings The Blues” from above album.

Nichols never played standards, or wrote his tunes over their chords, often breaking away from the 32-bar AABA format of Broadway and Tin Pan Alley songwriting, to which even Monk’s compositions clung for comprehensibility’s sake. The drum parts are intricately woven into the music, and Nichols’ solos elliptically 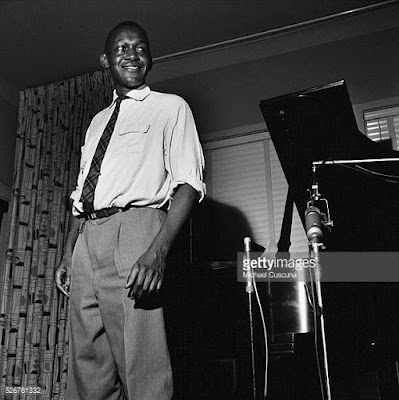 paraphrase his melodies rather than blowing through the changes. There is intelligence, passion, and confident iconoclasm in every phrase, but precious little showmanship — either in the music or the man.
He signed with Blue Note and recorded three brilliant piano trio albums from 1955-1956, adding another one for Bethlehem in late 1957. Nichols languished in obscurity after those sessions, though; sadly, just when he was beginning to find a following among several of the new things adventurous, up-and-coming stars, he was stricken with leukaemia and died on April 12, 1963. 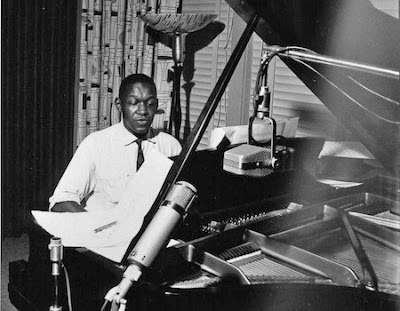 Nichols habitually registered scores for new compositions with the Library of Congress, and many have been published or recorded by Roswell Rudd, Frank Kimbrough’s Herbie Nichols Project, and others in the decades since, finally realizing his asymmetrical melodies and expansive formal conceits with the horn sections he had always — and only — heard in his head.
(Info compiled and edited from articles by Steve Huey @ All Music, Franklin Bruno @ hilobrwow.com and Wikipedia)
Posted by boppinbob at 09:36

A big thank you to Giullia G @ Silky Denims for active link.

How grateful I am that Herbie made it to your hall of fame!